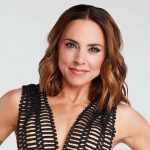 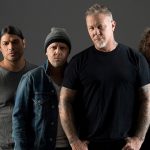 The Fugees’ Lauryn Hill, Wyclef Jean and Pras Michel are officially reuniting for the 25th anniversary of their classic 1996 album, The Score.

The trio are heading out on a 12-city international tour, kicking off on September 22 with an intimate pop-up show in New York City at an undisclosed location. The rest of the dates will take place between November and December, stopping off in Chicago, Oakland, Los Angeles, Atlanta, Miami, Newark and Washington, DC, before taking things overseas to London, along with shows in Nigeria and Ghana.

“The Fugees have a complex but impactful history,” Lauryn Hill said in a statement. “I wasn’t even aware the 25th anniversary had arrived until someone brought it to my attention. I decided to honor this significant project, its anniversary, and the fans who appreciated the music by creating a peaceful platform where we could unite, perform the music we loved, and set an example of reconciliation for the world.”

Wyclef Jean added, “As I celebrate 25 years with the Fugees, my first memory was that we vowed, from the gate, we would not just do music we would be a movement. We would be a voice for the un-heard, and in these challenging times, I am grateful once again, that God has brought us together.”

The tour will mark the Fugees’ first shows in 15 years, with Live Nation tickets set to go on sale Friday (September 24) at 10 a.m. local time.

The Score celebrated its 25th anniversary earlier this year after being released on February 13, 1996 via Columbia Records. The album featured hit singles such as “Ready or Not” and “Killing Me Softly.”

Peaking at No. 1 on the Billboard 200 chart, the Fugees’ 7x-platinum LP was just the second rap album to receive a Grammy nomination for Album of the Year, and the first for a Hip Hop group. Despite losing out to Celine Dion, they ended up winning Best Rap Album at the 1997 Grammy Awards. 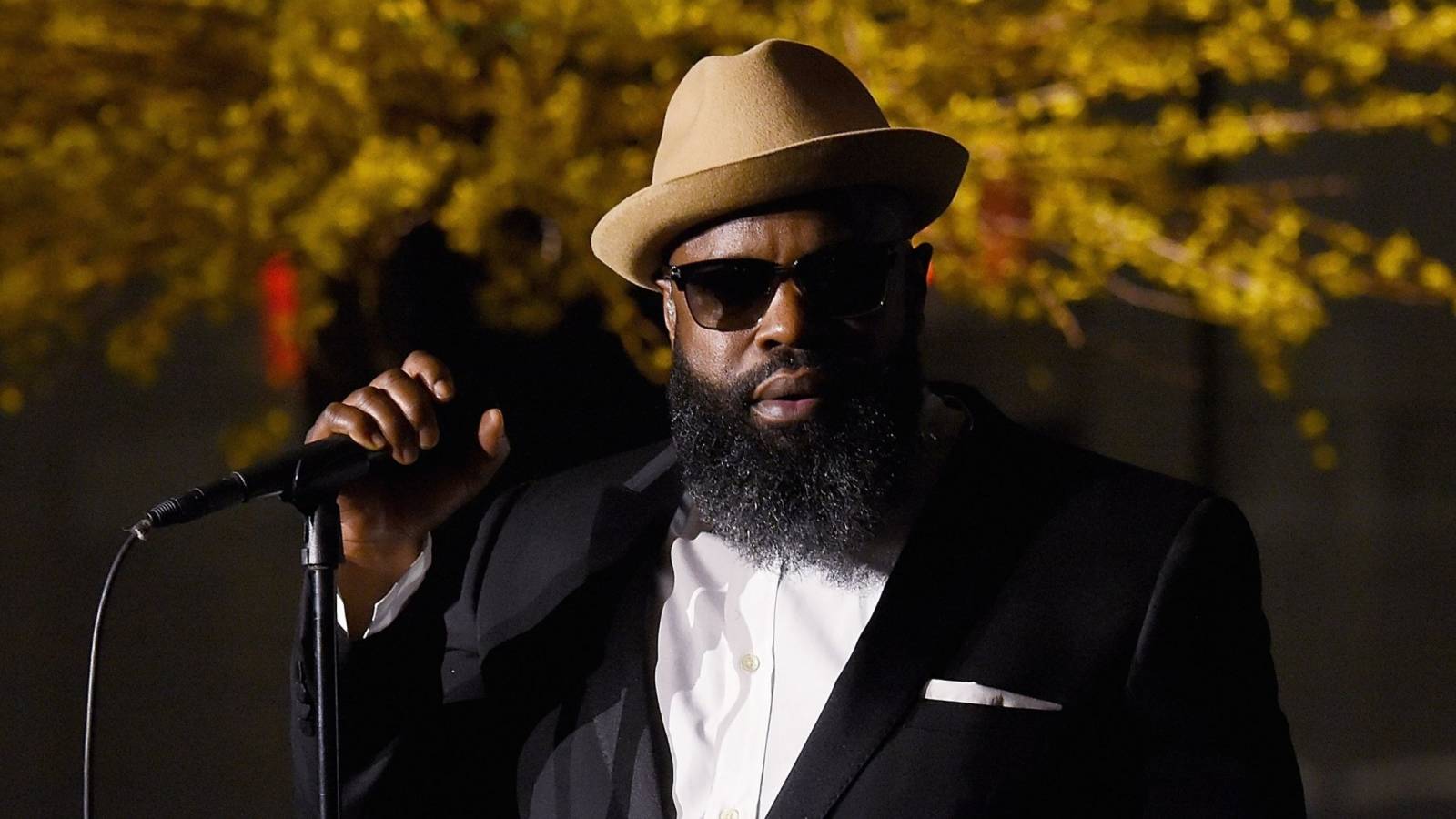 Lauryn Hill initially celebrated the anniversary in February by sharing a throwback photo of the Fugees from that era.

“Thank you to everyone acknowledging the impact of the release of The Score 25 years ago,” she wrote at the time. “The dynamic was not without its complexities, but the art and its impact deserve proper recognition. Special limited edition 25th Anniversary merch collection coming soon.” 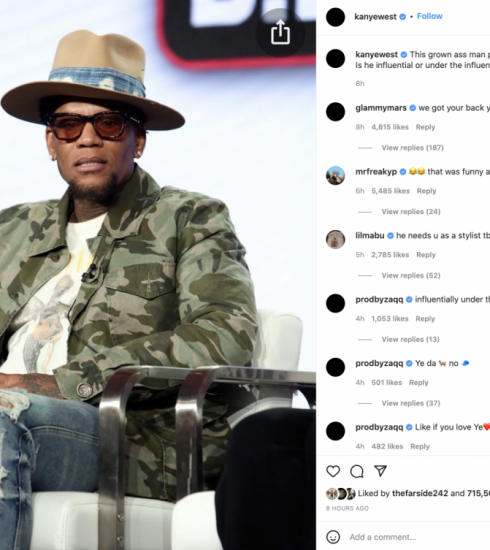 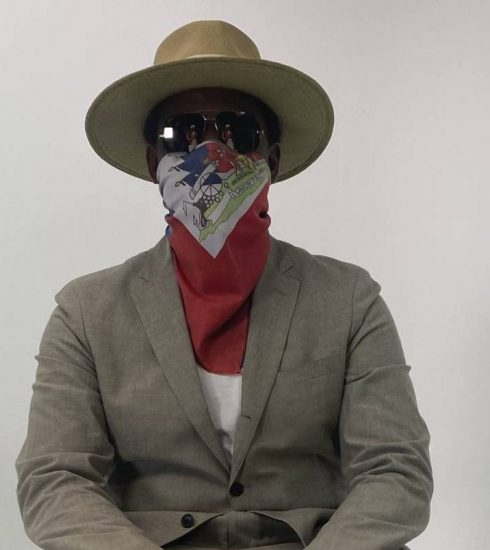 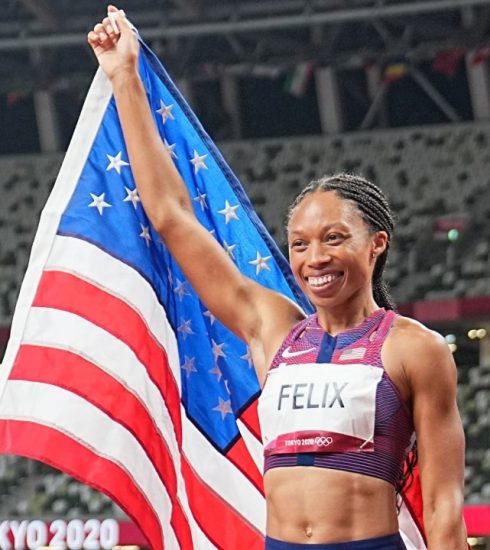