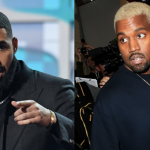 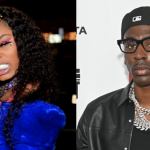 Exclusive – LL COOL J wasn’t famous when London-born photographer Janette Beckman shot his first press photo. Neither was Run-DMC. Nor Salt-N-Pepa. In fact, none of the artists she photographed in the early ’80s were the icons they are today. She just had impeccable timing — and a flair for taking incredibly impactful photographs.

Now based in New York City, where she’s lived since 1983, Beckman has an archive that would make any Hip Hop connoisseur drool (and any punk rock/ska enthusiast, for that matter). A slice of Beckman’s work is featured in her new book, Rebels: From Punk To Dior, her first monograph spanning 40 years of her illustrious career.

During a recent interview with HipHopDX, Beckman spoke about her early days working at British newspaper Melody Maker and later, The Face magazine. At the time, she had no idea the people she captured in her photos would become some of the biggest names in the music industry — nobody did.

“All the punk stuff that I was working for a weekly music paper called Melody Maker,” she explains. “And then there was a magazine called The Face. In this case, I would suggest something like, ‘I want to go to this festival and photograph all the fans,’ and that’s what I would do. So, that is how it happens.

“And honestly, these people were not famous when I photographed them. That picture of LL COOL J is his first press picture. He must have been like 17 years old or something. The picture of Run-DMC in Hollis is literally 1984, but they weren’t famous back in the day. So, that was the crazy thing. And actually the picture of Run-DMC was actually an assignment for The Face.”

But word of Beckman’s innate talent began to spread like wildfire; one opportunity would lead to another and soon, she was the go-to photographer for Hip Hop album covers.

“I didn’t really know who to shoot,” she admits. “I was just shooting mostly assignments. So, somebody needed a record cover when I took that first picture of Salt-N-Pepa, they didn’t even have a record label. We just were shooting them for a British magazine that somehow heard of them.

“And they were like, ‘Oh, you’re nice. Can you be our photographer for our first record?’ And I was like, ‘OK.’ And that led to me doing about four different covers for them. So, it just kind of seemed to happen somehow.”

Timing, truly, was everything. After Kool Herc threw his infamous Back To School jam in 1973, Hip Hop was exploding out of New York City. Beckman landed in the Big Apple when the culture was oozing out of every borough.

“I think it is timing — being the right place at the right time,” she says. “Because I shot Salt-N-Pepa, then their record company asked me to shoot other people on their label. And I got Dana Dane and everybody. So I suddenly was doing Dana Dane’s cover. And I just sort of got passed around like, ‘Oh, just send Janette.’ I got to know the art directors and they knew that if they send somebody over to me, they’d get a decent picture. I think that’s kind of what happened. I got really lucky.”

Thirty-six years later and LL COOL J is a bona fide Hip Hop legend. Now 53, Mr. Ladies Love Cool James was finally inducted into the Rock and Roll Hall of Fame last month after being nominated six times. Seeing her photo hanging inside the Rocket Mortgage Fieldhouse during his tribute was a moment Beckman will likely never forget.

“LL seems to be such a good guy, so great to see him going from being LL — ‘ I Need Love’ and all of that — to suddenly he’s a movie star and then he is in a TV show, and just sort of see him grow. I just hope that my photo had a little bit to do with it. Actually, a friend of mine went to the induction ceremony and sent me this amazing picture of my photo with all these lights behind it being projected onto the stage.

“It really blew my mind. Salt-N-Pepa were probably 17, 18 when I first met them, all of these people were so young, and that was crazy thing. I came here, I didn’t know any of them. And then, maybe I played a small part.”

Rebels: From Punk To Dior arrived on October 5 and features classic photographs of Grandmaster Flash, EPMD, Slick Rick, Public Enemy and many, many more. An event celebrating the release takes place in New York City on Thursday (November 18). Find more details here and check back with HipHopDX for Part II with Janette Beckman soon. 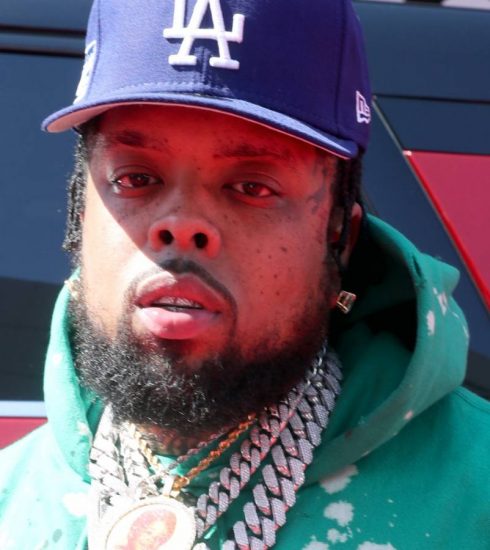 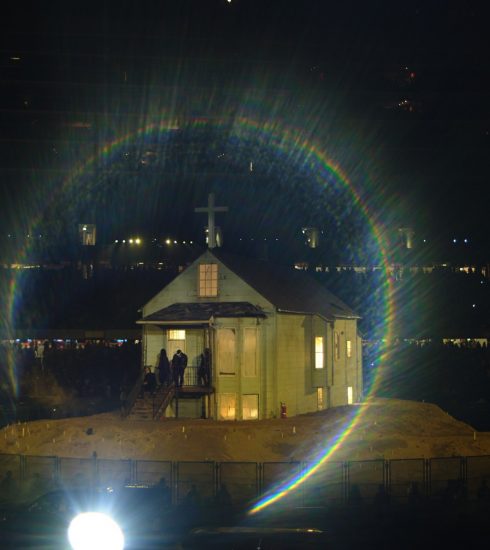 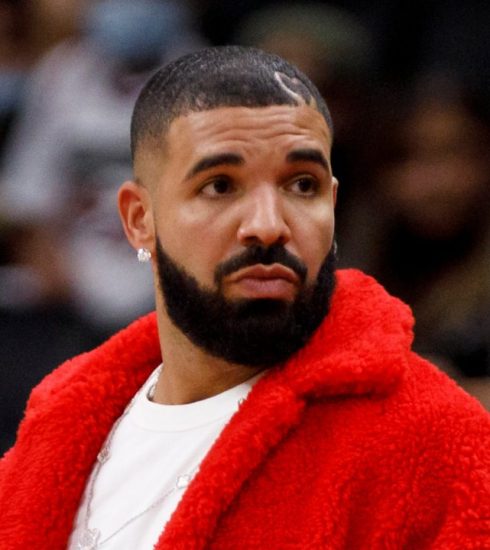