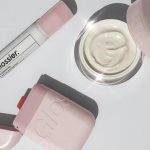 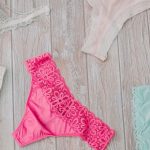 French Montana linked up with Lil Tjay for their latest collaboration titled “Bag Season” off the Coke Boys leader’s new album, They Got Amnesia. The record has the two rappers flexing their riches on production by DJ Kronic Beats.

To keep the vibe of the party record going, French and Lil Tjay unleashed the official music video on Friday (November 26). The Bronx rap stars orchestrate a robbery in the video where they break into a luxury store and steal several high-end bags. They end up heading to a club where they party the night away with a group of beautiful women.

The video is reminiscent of the ongoing smash-and-grab viral trend that’s sweeping the country, where people are breaking into stores and coming out with millions worth of merchandise. According to the New York Post, the San Francisco DA recently charged nine suspects with felonies for stealing more than $1 million and in South LA, six people walked into a CVS stealing three cash registers equaling out to $8,500 in cash. The beginning of the “Bag Season” video finds French doing the same thing all these masked people are doing on social media.

“Bag Season” isn’t the only video French has dropped from They Got Amnesia. He released videos for “Panicking” featuring Fivio Foreign and “I Don’t Really Care” before the album’s release. Both videos have clocked in a combined 9.4 million views on YouTube. 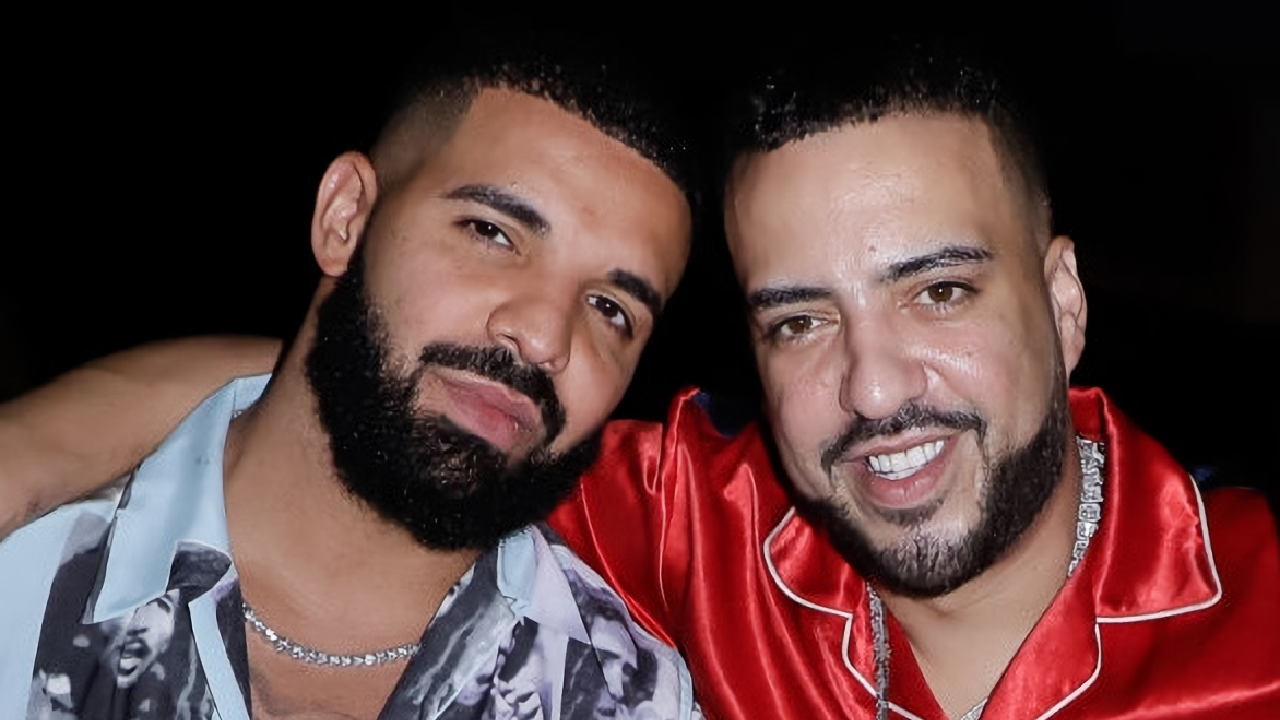 They Got Amnesia dropped on November 19 with appearances by Rick Ross, Lil Durk, Doja Cat, the late Pop Smoke, Saweetie, Coi Leray, Kodak Black, John Legend and more. Drake was supposed to show up on the album, but he pulled their “Splash Brothers” collaboration last minute. 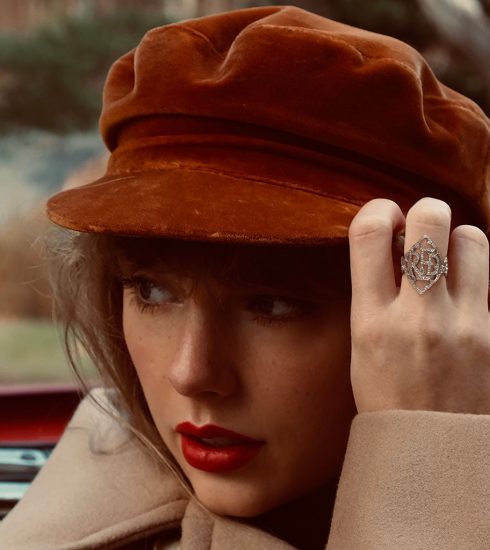 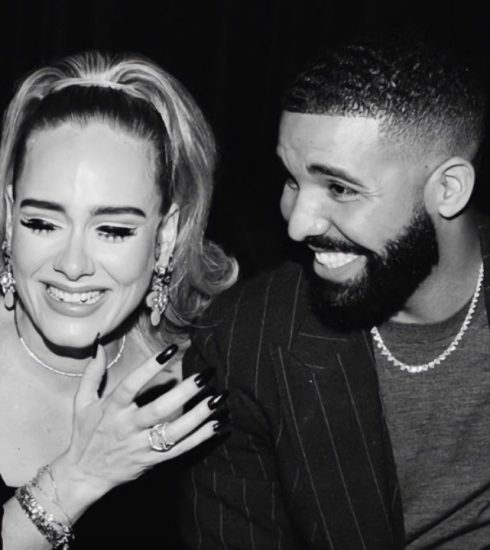 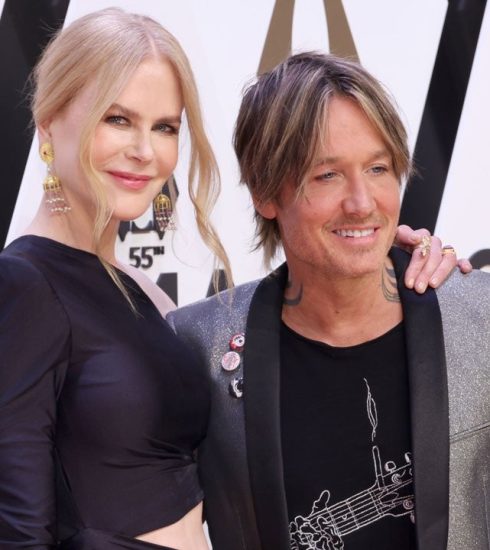