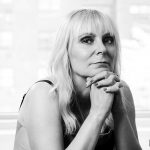 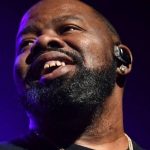 Less than a day after Lupe Fiasco let a few thoughts go for a freestyle of his own, the Gary, Indiana native rolled through three verses of his own, taking aim at Kendrick Lamar’s hotly debated “smoking on your Top 5” line from Baby Keem’s “Family Ties,” scoffing at being not nominated for the BET Awards and more.

“They say they smokin’ top 5s but you ain’t burned up the one,” Gibbs raps. “Fuck niggas talkin’ ’bout? Like every time I hit the booth I don’t leave that bitch with a body count?”

Later on in the freestyle’s second verse, he takes aim at BET while bringing up old issues with Jeezy and Rick Ross rapping, “BET treat a nigga like I ain’t dark-skinned, but I ain’t fuck with y’all since 106 & Park ended. Cypher just a waste of my time cause I walk the park with it. Sno said, ‘Let’s hit the awards, but we ain’t dressin’ up.’ Showed up in a tank top and chucks, he in a fuckin’ tux. Textin’ Ross to get some advice, he keep me buttoned up, I disrespected bro several years ago, I was fuckin’ up.”

Gibbs not only utilizes “Vice Lord Poetry” to assert himself as one of the best rappers around, he firmly declares he had the Best Rap Album of the 2021 Grammys and Nas said as much. However, Gibbs’ Alfredo did win Album of the Year at the 2020 HipHopDX Awards. 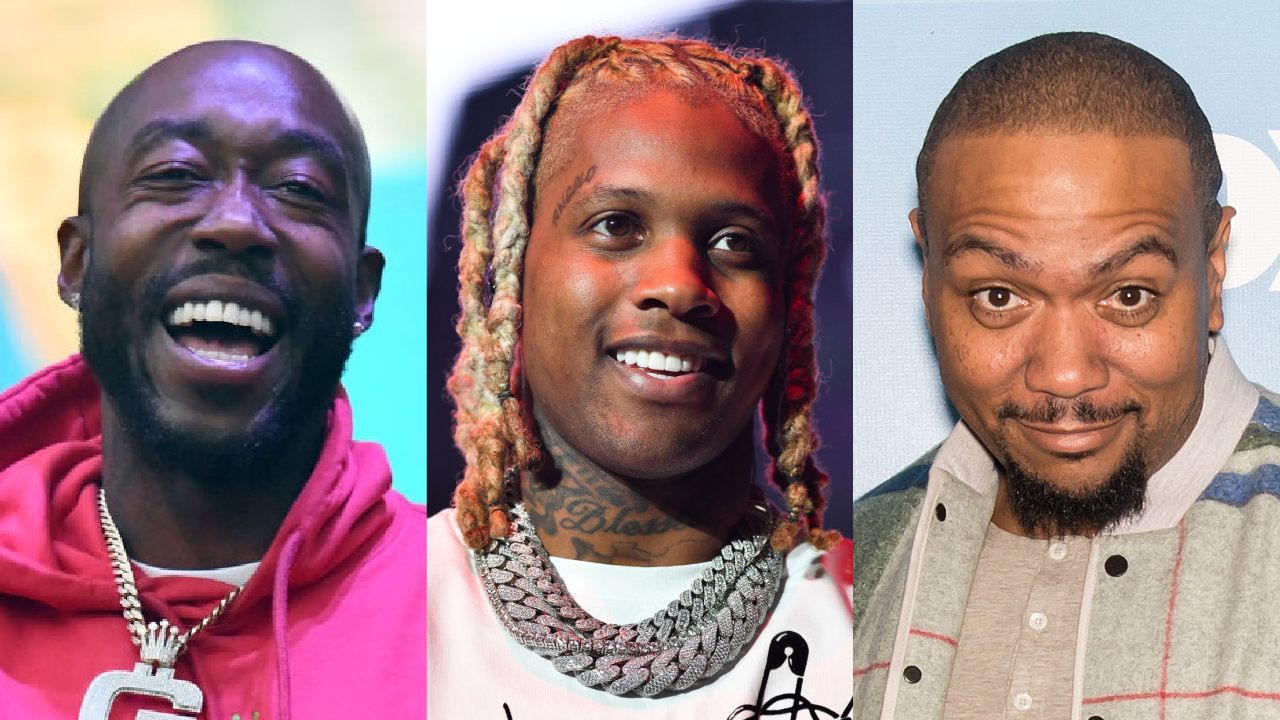 The Grammy-nominated Gibbs reacted as many did to Drake’s September 3 release, tweeting, “Drake shit go hard. Duh.” With his latest freestyle, it may be another day in the office for Gangsta Gibbs but another moment of lyrical SSS exercise with one-liners for Tyler, the Creator studio sessions as well as selling dope when Kanye West worked at River Oaks. Hear his “Vice Lord Poetry” below. 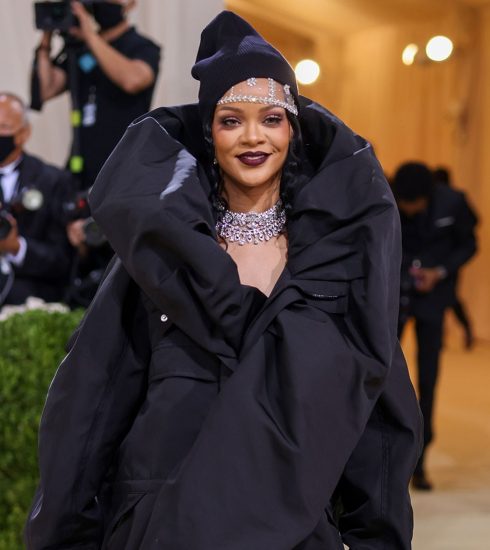