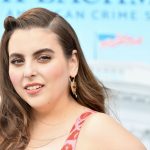 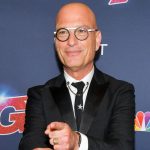 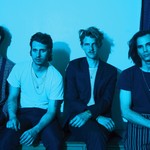 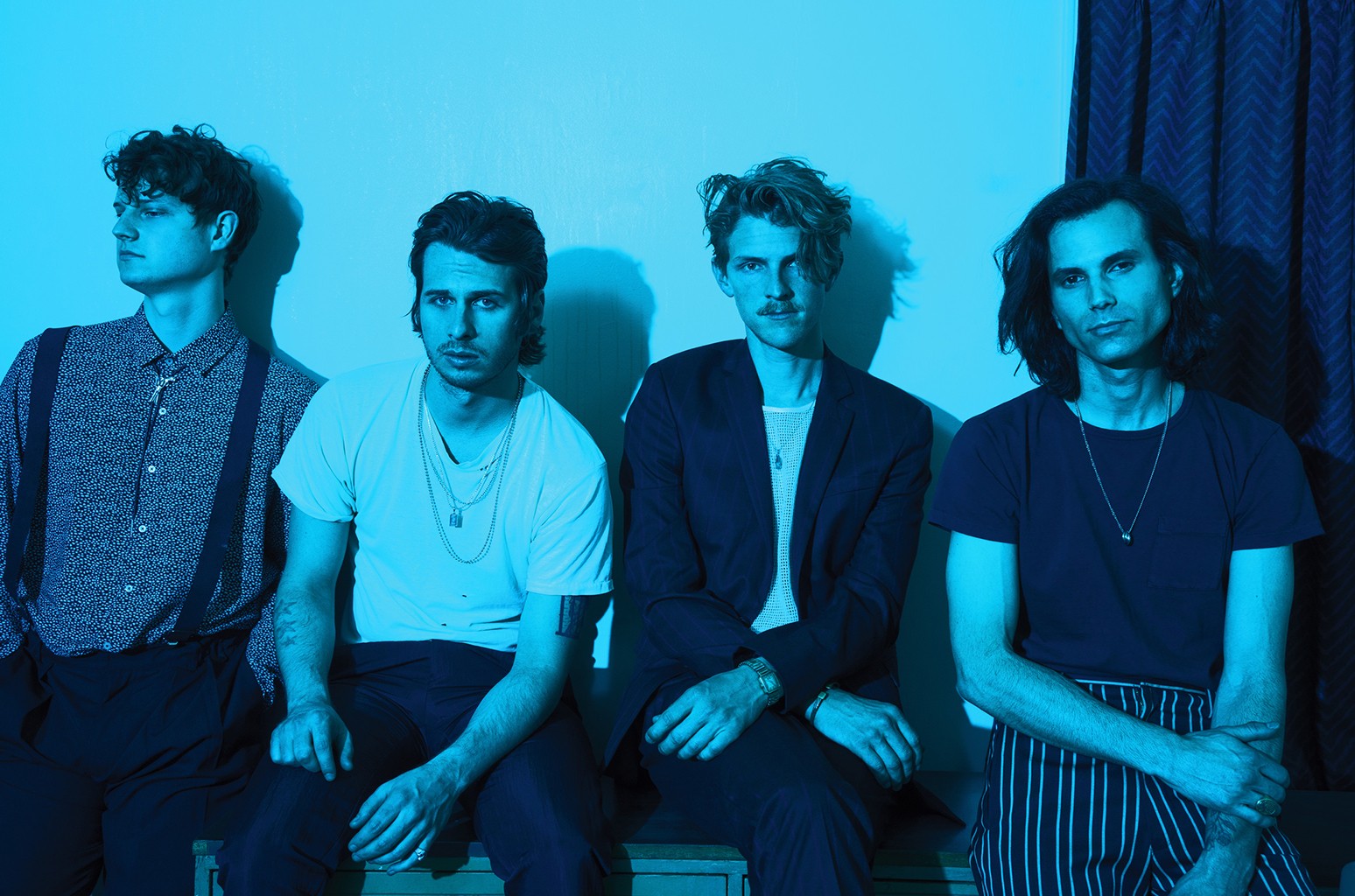 In the note, the father of a 2-year-old daughter told fans that he hopes to spend his time “watching my child grow up” now that he’s “checked everything off my career bucket list.”

“I will miss Mark, Isom and Sean, they are my family forever and I’m sure we will work together again one day,” he said of his Foster bandmates, adding, “As for me, I’ve got a few ideas for the future but I’m just going to take it one day at a time for now.”

The band formed in 2009 in Los Angeles and released their debut album Torches in 2011. The album included the band’s breakthrough 2010 hit “Pumped Up Kicks,” which was a top five hit on the Billboard Hot 100 and topped the Alternative Airplay chart. A 10th-anniversary edition of their debut album, titled Torches X, is due Nov. 12.

I’ve struggled with finding the words to begin this announcement so I guess I’ll just rip off the band-aid and say that I’ve decided to leave the band I helped start 11 years ago, Foster the People.

As we celebrate the 10th anniversary of our first record Torches, I’ve been flooded with memories of our sudden success, achieving all of my career aspirations in a few short years and the beautiful moments spent with my brothers in the band. What a privilege it all was, I’m eternally grateful for all of it.

I’ve grown up a lot since we started out, and in the couple of years since our last live show, my whole life has changed in every way. I’ve had a lot of time to myself to reflect on what truly matters. Among those things, I became a father to a now 2 year old daughter who has really changed the way I feel about living my life on tour. I find myself drawn to things closer to home. I’ve seen the world (a couple of times) and I really checked everything off my career bucket list. Now my aspirations are more about hanging out there in nature and watching my child grow up.

These last 2 years have been about closing out huge chapters in my life and after a lot of back and forth, I’ve accepted that I’m ready for this one to close as well. I’m saying goodbye and moving on as of today.

I will miss Mark, Isom and Sean, they are my family forever and I’m sure we will work together again one day. As for me, I’ve got a few ideas for the future but I’m just going to take it one day at a time for now.

Thank you to everyone who supported the band over the years, I love you. 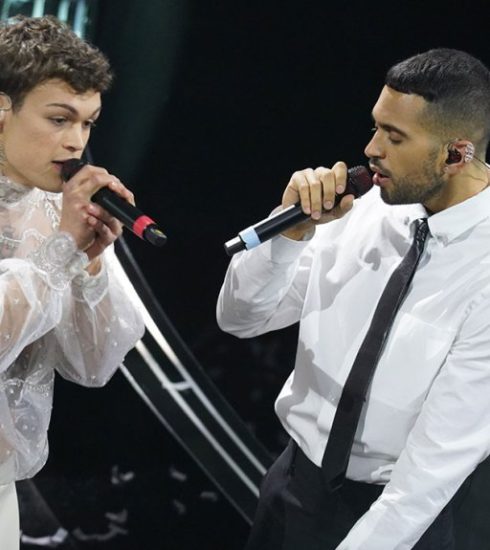 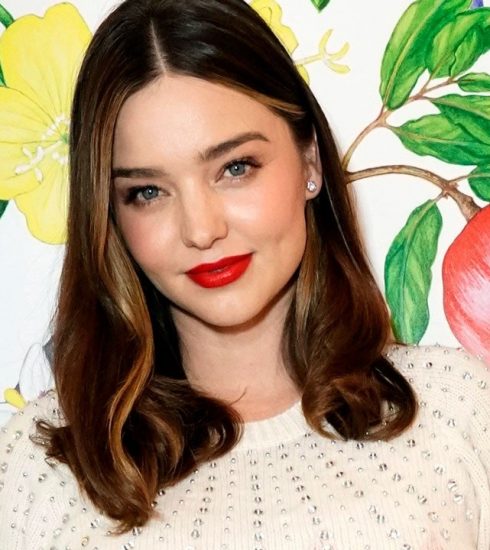 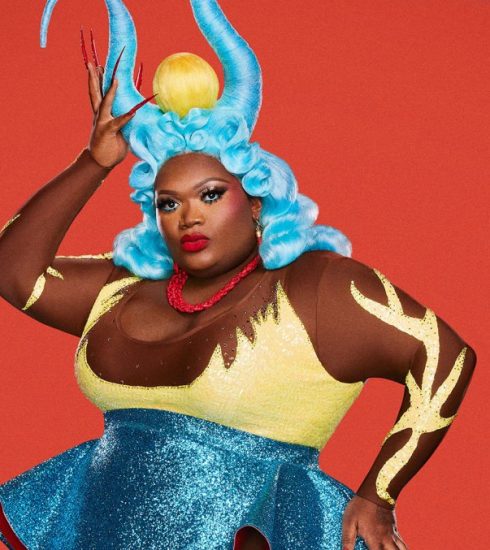