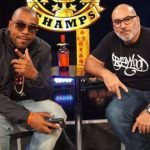 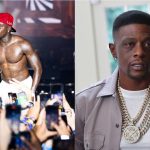 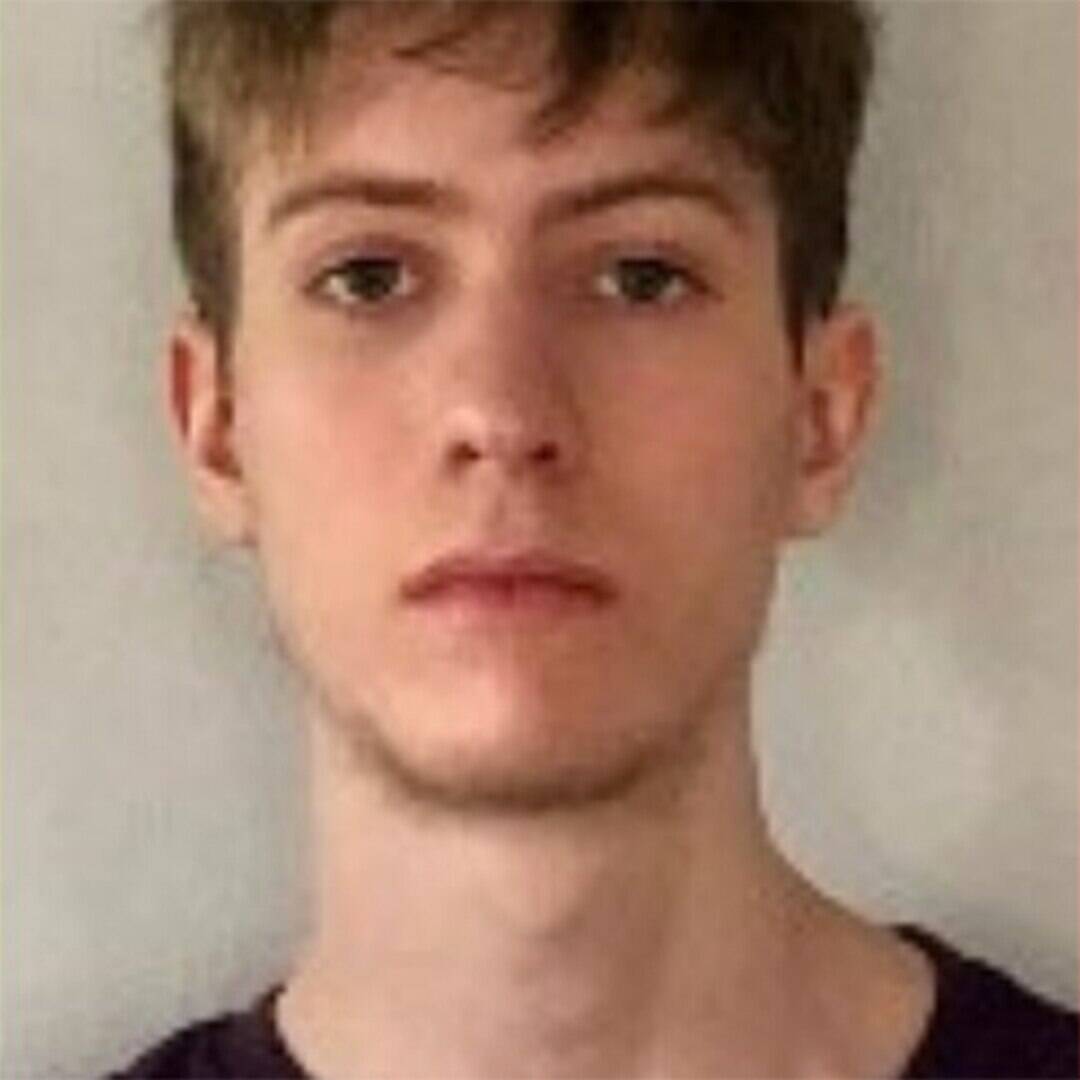 Former child star Matthew Mindler has been found dead after being reported missing from his college. He was 19.

On Saturday, Aug. 28, Millersville University in Pennsylvania announced the death of the former actor, who starred in the 2011 film Our Idiot Brother and also appeared on a 2009 episode of the soap opera As the World Turns.

“Dear Campus Community, It is with a grieving heart that I let you know of the death of 19-year-old Matthew Mindler from Hellertown, Pennsylvania, a first-year student at Millersville University,” University President Daniel A. Wubah wrote in a letter posted on social media. “Our thoughts of comfort and peace are with his friends and family during this difficult time.”

The letter continued, “A search has been underway for Matthew since Thursday, after he was reported missing. Millersville University Police and law enforcement agencies from the area had been searching for him since that time. Matthew was found deceased this morning, Saturday, August 28, in Manor Township near campus.” 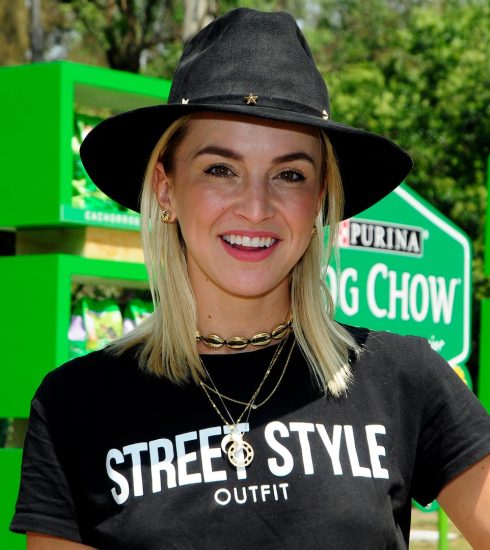 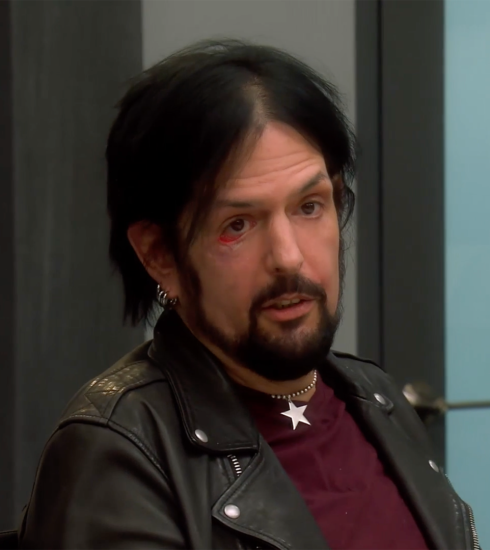