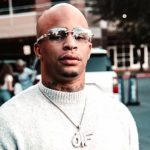 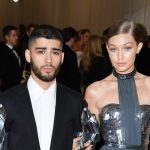 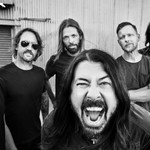 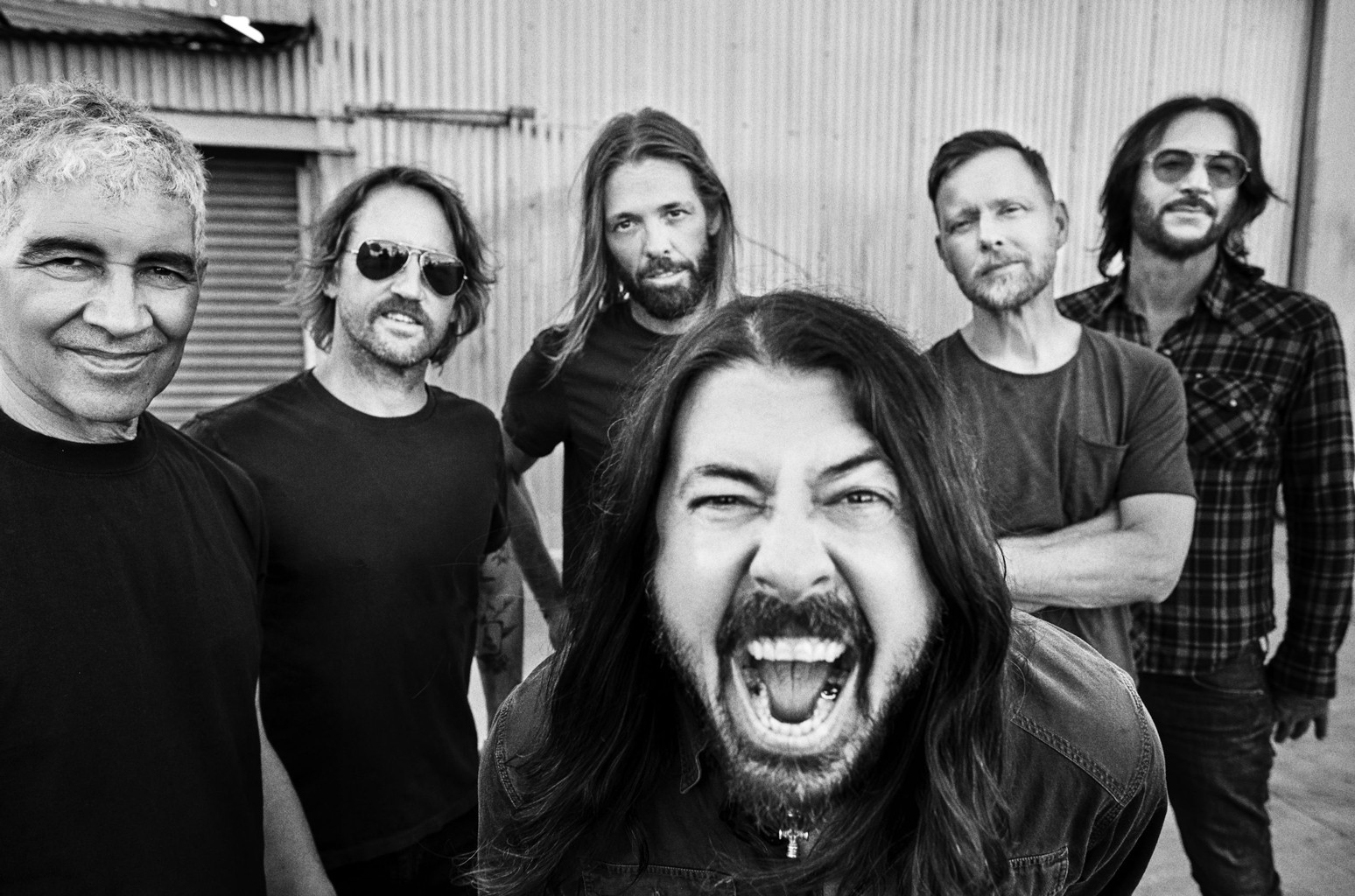 “This is kinda nice,” Grohl said after “The Sky is a Neighborhood.” “We’re used to playing these songs in big fucking arenas and…stadiums, (with) 50, 60, 70,000 singing along…and I love it. But this is nice….” He introduced each of his bandmates as “Rock and Roll Hall of Fame Inductee,” “How the hell did that happen?” Grohl – who was also inducted with Nirvana during 2014 — joked during a couple of intervals, though he identified guitarist Pat Smear as “the only one that that makes sense to me,” to induct. “The other ones are, like… what?!”

Later on, however, he noted that, “As much as we joke around about it, it is a f—ing honor to be here for that Hall of Fame show. It’s f—ing crazy! I don’t think anybody expected it…But even if it had not happened, we’d be here doing this, ‘cause this is what makes it good.”

There was no doubt the night was indeed a good one for the band, whose families, including several small children watched from a VIP box in the balcony (though Grohl’s daughter Violet was part of a backing vocal quartet during several songs). Grohl specifically identified Barrett Jones, co-producer of the first Foos album from 1995 , as well as a cousin singing along to “My Hero” from the balcony. He shouted out to members of the band’s management staff, chiding one for his lack of cell phone skills.

Photographer Danny Clinch, meanwhile, put down his camera and joined the band to play harmonica during an extended rendition of “The Pretender.”

The song list followed suit with the Foos’ other major recent shows, including dips into the band’s latest studio set, Medicine at Midnight, and “We Should Be Dancing” from its Bee Gees covers EP album Hail Satin. And in addition to the Taylor Hawkins-sung rendition of Queen’s “Somebody To Love” (Hawkins and Grohl inducted the band into the Rock Hall in 2001), Grohl threw a “weird one” into the mix – a ferocious take on Mose Allison’s “Young Man Blues” as popularized by The Who.

Just before the Foos wrapped things up with “Everlong,” Grohl thanked the crowd “for the last 26 years. It’s been fun.” And he promised to return and to a venue “where we’ll be 100 years away from you, that sounds like shit.”

Paul McCartney is slated to induct the Foos into the Rock Hall on Saturday, Oct. 30, at Rocket Mortgage Arena. The ceremony will be filmed by HBO and premiere Nov. 20.

Gigi Hadid and Zayn Malik Split: Here’s What Led to Their Breakup 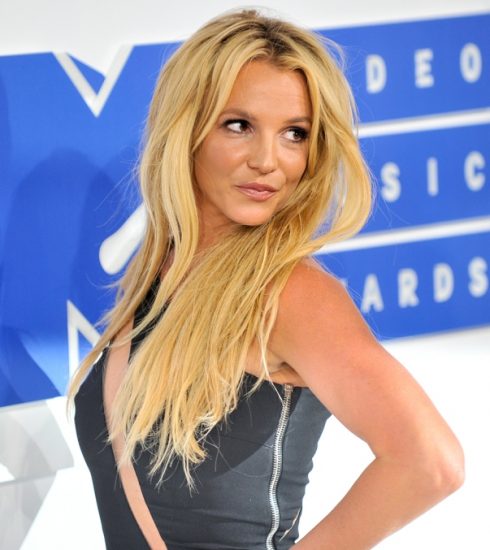 Britney Spears Dismisses the Idea of a Biopic About Her Life: ‘Dude I’m Not Dead!!!’ 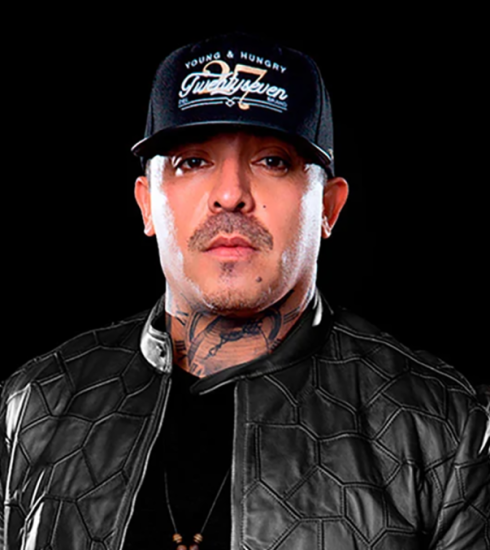