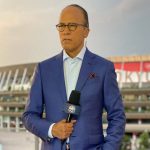 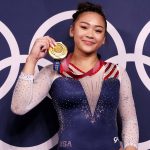 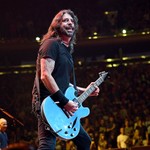 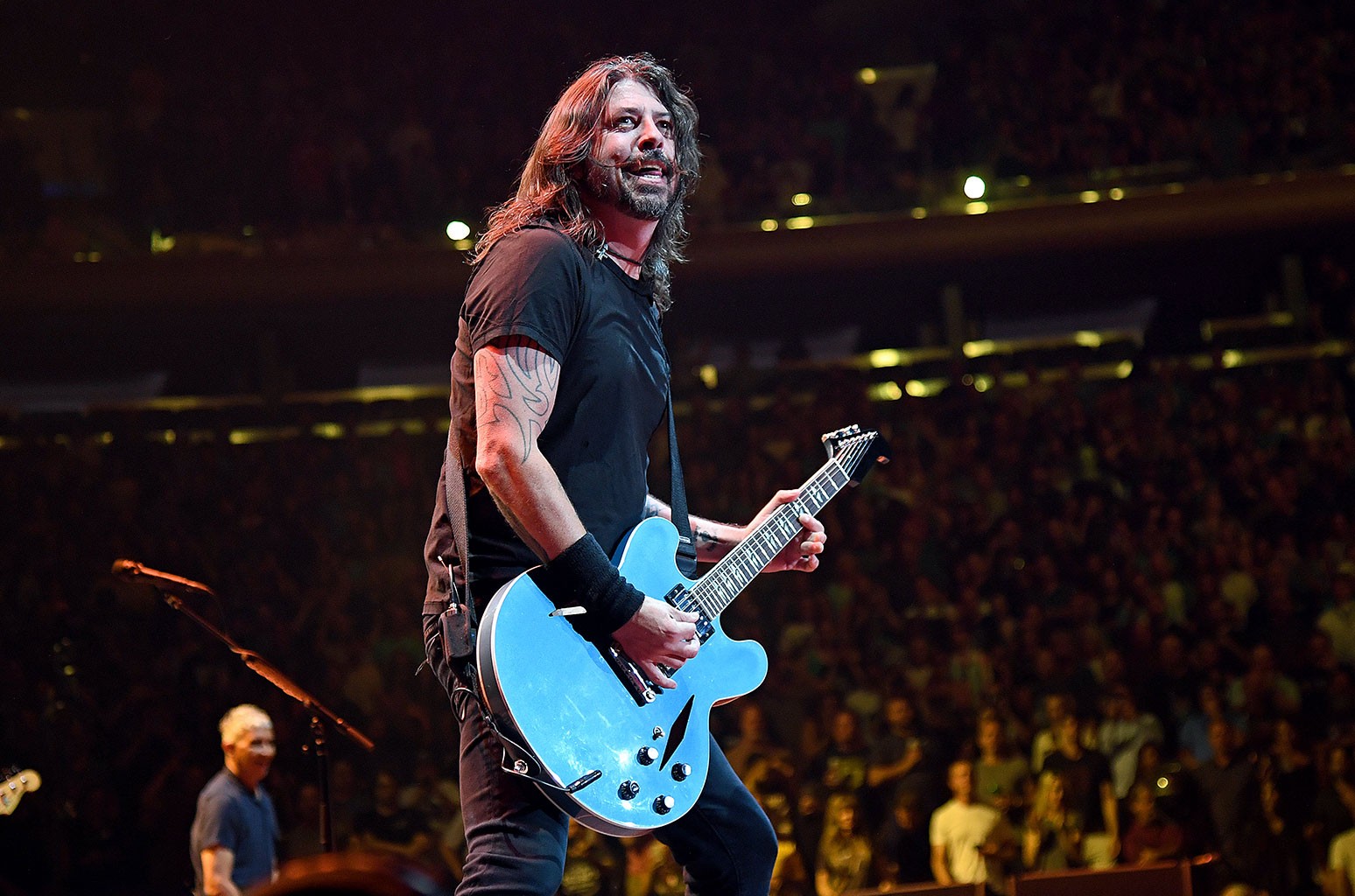 Things that use to feel totally normal — such as fans shouting their hearts out during the “who are you?!” section near the end of “The Pretender” — were oddly fraught (at least for this attendee), though any hesitance was instantly evaporated by Grohl’s iconic rock ‘n’ roll cheerleader enthusiasm. He dumped a bottle of water on his head before “Learn to Fly,” gave the crowd a built-in cheer line by noting that he was born in Ohio a short time later, and casually noted that the band has more than 175 songs to choose from, so there was no way he was going to stop for idle small talk — there was too much rocking to do.

In just their third show back after the pandemic lockdown — following June gigs at a small Los Angeles club and New York’s Madison Square Garden — the band stuck to mostly the same setlist as those appearances, while adding a touching tribute to late ZZ Top bassist Dusty Hill, whose death at age 72 was announced earlier in the day. Drummer Taylor Hawkins sported a sleeveless T-shirt that read “Dusty RIP,” and during “Walk,” he led a quick medley of the Texas boogie band’s classics, including their 1974 Billboard Hot 100 hit “La Grange.”

The band’s typical lineup was filled out by a quartet of backing vocalists that included Grohl’s 15 year-old daughter, Violet, as well as a percussionist who got in on the action on the newer Medicine at Midnight tracks “No Son of Mine” and “Shame Shame.” The teenager and her compatriots slipped into slick satin jackets with the Dee Gees disco logo for a mid-show set of Bee Gees covers from the band’s recent tribute EP, as her dad reached way up into his falsetto for the Brothers Gibb’s 1976 Hot 100 No. 1 hit “You Should Be Dancing.”

But Hawkins stole the show a short time later as he scrambled center stage and traded places with more-than-capable drummer Grohl for the live debut of the band’s rocked-up cover of Andy Gibbs’ 1978 chart topper “Shadow Dancing.” The return of maskless crowd shout-alongs was amped up yet another notch for the next one, “All My Life,” as the traditional “done, done, on to the next one” scream chorus filled the humid night’s sticky air.

With an eye on the 11 p.m. curfew, Grohl blitzed through “Best of You” and the galloping “Monkey Wrench” before taking a moment to reflect on being back in his favorite place. Appearing to get a bit misty, Grohl told the crowd he didn’t want to say goodbye, he hates goodbyes — “you don’t miss your water,” he said wistfully about the band’s long layoff from live performance for a crowd — but the lyrics to 1997’s emotional set-closer “Everlong” said it all. 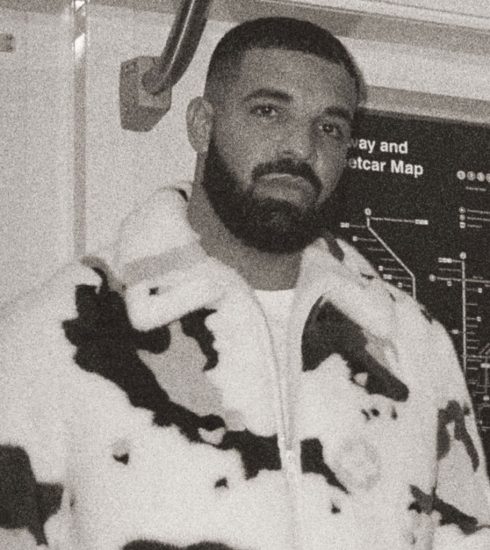 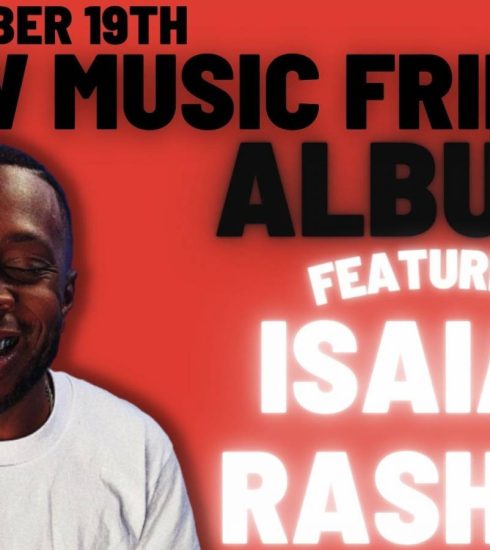