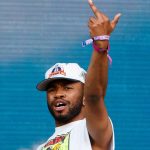 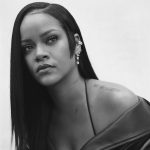 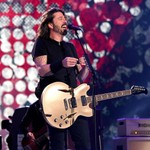 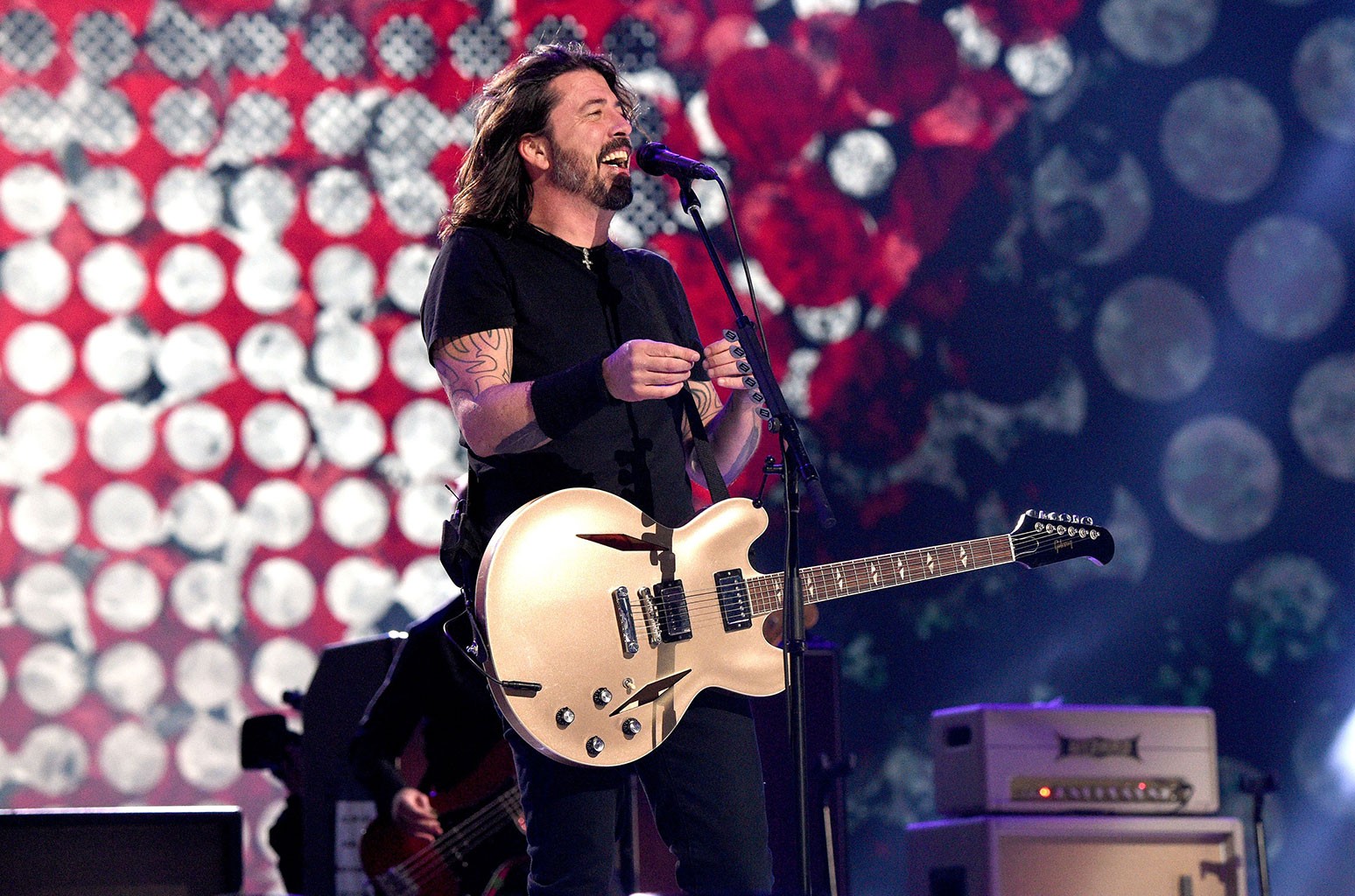 To close out Lollapalooza 2021, here are the five best moments from Foo Fighters’ headlining set.

No Rain For ‘My Hero’

The last time Foo Fighters headlined Lollapalooza was in 2011, through a downpour: Grohl and co. played while trying in vain to stave off rain showers and watching mud cake onto their audience members. Credit to the band’s longevity and steady draw as a live act that, a decade later, they got to make up for it: Sunday night was slightly breezy but precipitation-free in Grant Park.

Grohl remarked on the clear skies and memories of rain before launching into “My Hero,” which rang out with special ferocity as the band laughed off the weather that was undoubtedly a major headache 10 years ago. Even surrounded by dramatic set highlights like “The Pretender,” “Best Of You” and “Overlong,” “My Hero” was one of Grohl’s most intense performances of the evening, triumphant in overcoming one Grant Park memory.

Sunday happened to be the seventh birthday of Grohl’s daughter Ophelia, who was at Grant Park watching dad from a spot in the crowd — and as such, thousands of fans sang “Happy Birthday to You” to the blushing kid. Immediately after, Grohl’s 15-year-old daughter, Violet, appeared next to her father onstage, the frontman’s eldest child ready to rock out with some main-stage karaoke.

“She likes to listen to the same punk rock I like to listen to!” Grohl enthused, downright giddy with excitement to be joined by his daughter for the Lollapalooza special performance. Violet then took lead vocals on a cover of X’s “Nausea,” her snarl clearly influenced by that of her pops.

Part of the magic of watching a Foo Fighters set is gazing upon the adoration between Grohl and Taylor Hawkins, longtime bandmates with pinpoint intuition when it comes to each other’s movements. If Grohl needs to summon a momentum-shifting drum fill, Hawkins will happily oblige. When a song needs to sound more intimate, Hawkins will drop out and let Grohl handle the heavy lifting. Foo Fighters thrive on contrasting quiet-loud in concert, and it works because their most important players couldn’t be more in synch.

They make the mutual love explicit, too. Taking the mic from Grohl ahead of “Somebody To Love,” Hawkins talked about how much he learned from the Nirvana drummer, which Grohl modestly waved off. After Hawkins’ lone vocal performance on the Queen cover, Grohl crowed about his pal’s pipes. Foo Fighters have never been a one-man show, but as the big screens at Grant Park showed Grohl’s singing and Hawkins’ drumming in equal measure, the two anchors shone bright in between the flattery.

Midway through the band’s headlining set, Grohl told the crowd “it’s a whole new show now” as a disco ball descended. The subtle staging shift helped set the tone for an appearance from The Dee Gees’, the Foo’s new disco-inspired side project, which on July 17 released its debut Hail Satin, filled with four Bee Gees cover songs plus a rendition of Andy Gibb’s “Shadow Dancing.”

While Taylor Hawkins’ drum set — which prominently featured Barry Gibbs’ face — tipped fans off that this moment was coming, nothing could quite prepare the crowd for the band’s groovy take on “You Should Be Dancing.” Grohl said it best when he asked the crowd: “You know why? Because why the f–k not.”

For a band that welcomed full-capacity live music back to Madison Square Garden, and as a result became the face of live music’s return (which now seems threatened once again with the rise of the COVID-19 delta variant), there seemed to be knowing smiles on the band members’ faces about their rightful slot closing out the 30th anniversary of Lollapalooza — and the first major large-scale festival to come back.

As the only headliner to get a full two-hour set (compared to the 1 hour and 15 minutes the other three artists were allotted), Grohl let the audience know, “We’re just getting warmed up,” about 45 minutes in — i.e., when other headliners would usually have just a half hour left. He also made it clear why the band was worthy of the extra time, explaining that its discography spans 235 songs. Which is why each time he asked, “Do you want one more?” he flashed a knowing smile — fueling the idea that the Foos would have to be dragged offstage before calling it quits. But by 10 p.m. sharp, the band took its final bow and gave attendees a gift almost as fulfilling as an encore: an early Sunday night after four long days. 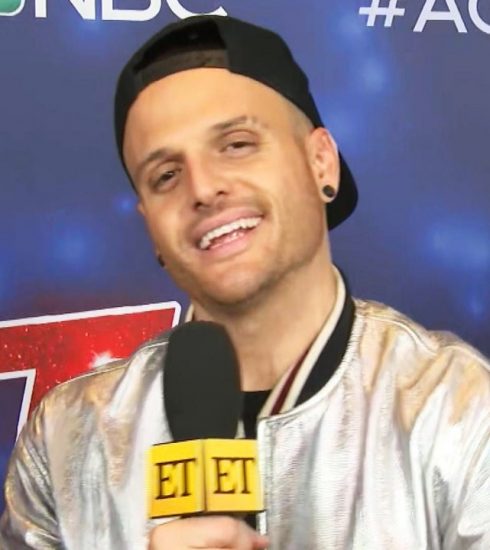 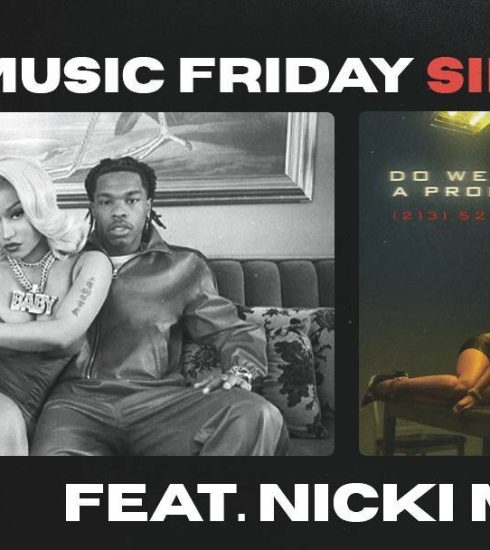 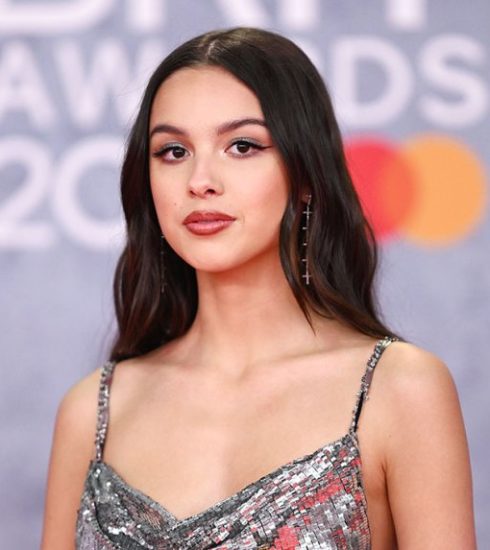