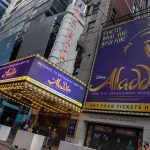 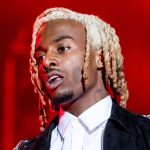 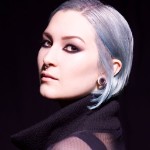 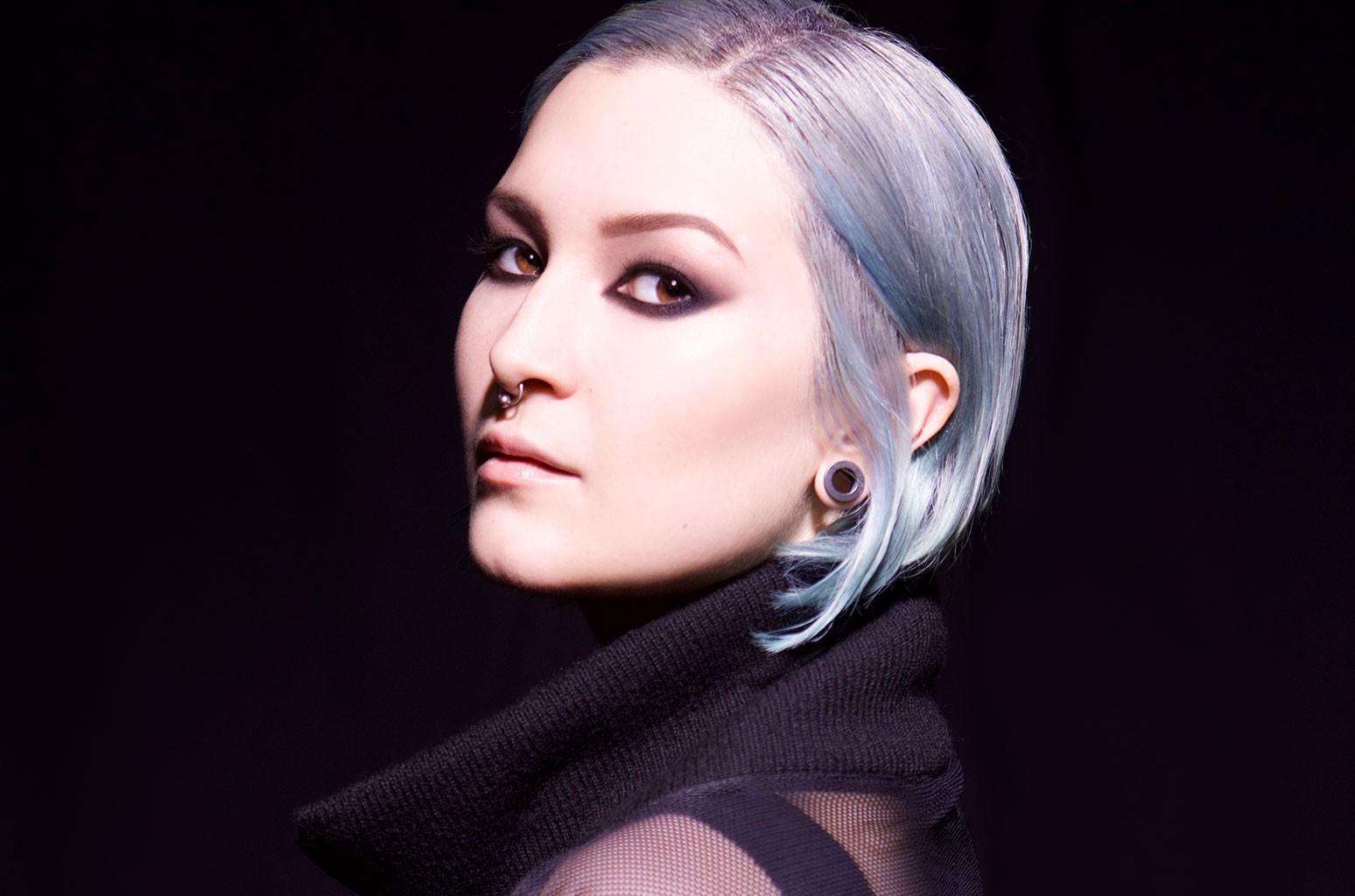 Maya Jane Coles and vocalist Claudia Kane demonstrate the thin line between love and hate in the video for Coles’ latest, “True Love to the Grave.” In the sort of Kill Bill meets Mortal Combat clip — a sequel to September’s equally noir-ish video for “Run to You” — Skin, lead vocalist of the legendary British rock band Skunk Anansie, barks orders over a cell phone before Kane, in striking black pleather, punches and stabs her way down a hallway to the beat of Coles’ sinewy, slightly sinister beats and then engages in a fight to the death with the masked producer. Who wins? Watch and see. — KATIE BAIN

After remixing the Lady Gaga and Ariana Grande collaboration “Rain on Me” last month (for Gaga’s chart-topping Dawn of Chromatica remix album), Arca conjures hellish fire on her latest original, “Incendio.” The new single (co-produced by Omar) features Arca singing and rapping in Spanish at lightning speed; images of blood and ash-marked foreheads unfold over maximalist club production designed to throttle you to the core, from the engulfing bass and lethal synth stabs to the chaotic percussion that sticks to the ears like stubborn sweat. Arca’s vocals at times become distorted, multiplying and transforming into disembodied beings shrieking from the shadows. Mildly terrifying, but oh, so good. — KRYSTAL RODRIGUEZ

This track is as wild as you’d expect from the (long) list of artists who contributed to it. A frenetic dash through hard-hitting styles including psytrance, riddim and melodic dubstep, “Pantheon” took a year to produce and is the 100th release from Seven Lions’ Ophelia Records. It features seven of the label’s biggest acts — Blastoyz, Dimibo, Jason Ross, Kill The Noise, Trivecta & Wooli and Seven Lions himself, along with a whopping six drops. The song also shares a name with the label’s first official tour, which launched Thursday in Michigan and extends across the United States through late November. — K.B.

Have you ever experienced a love so easy that being with the person felt as natural as breathing? It’s a sensation in which L.A. producers Rush Davis and Kingdom indulge on “Element,” the latest single from their forthcoming collaborative album Transmission. This bedroom electronic-R&B blend, according to a press release, pulls inspiration from Kenny Dope and Janet Jackson, delivering wall-vibrating bass and robust production glistening with a cherry flush. “A fish out of water, long nights without you,” Davis sings in a sugary falsetto. “Our love’s not a talker, you know what to do.”

Davis writes on Instagram: “This one is for love. This one is about soul ties. Bound together beyond the mind. The time we spent. The laughs. The tears. The f–ks. The makeups breakups & breakdowns that transform people into legacy.” Transmission is out on November 12 via Tokimonsta’s Young Art Records. — K.R. 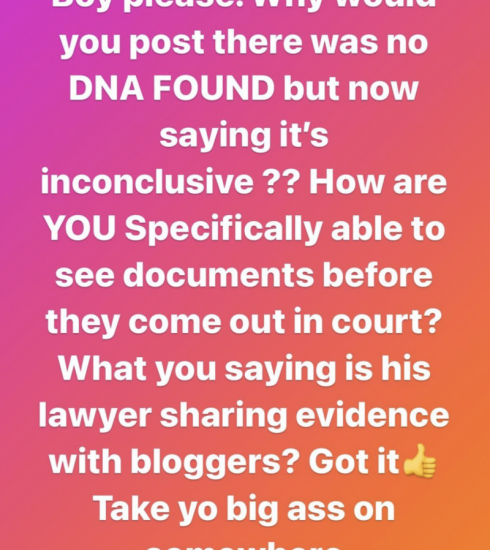 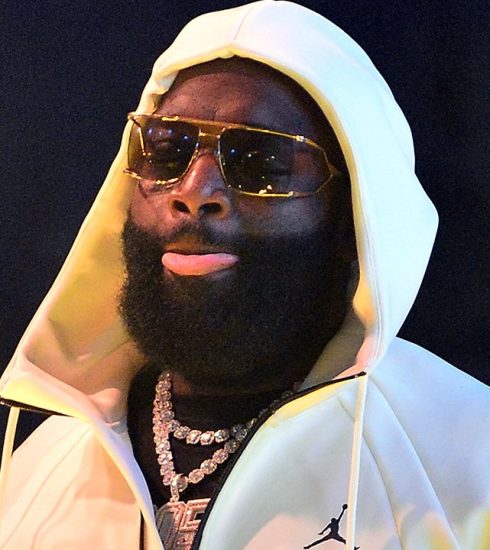 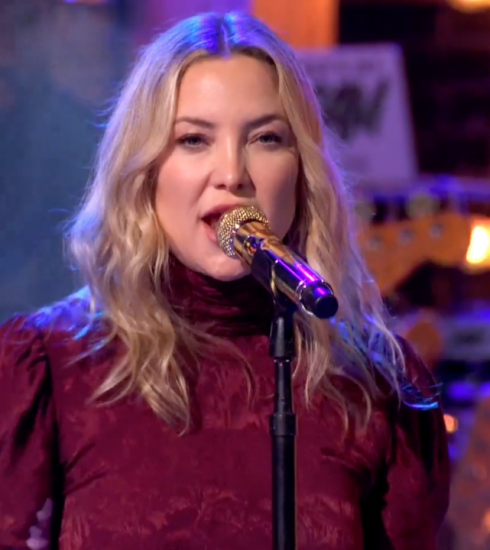