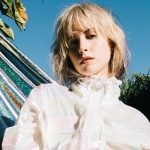 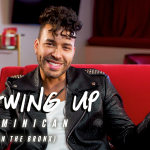 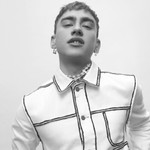 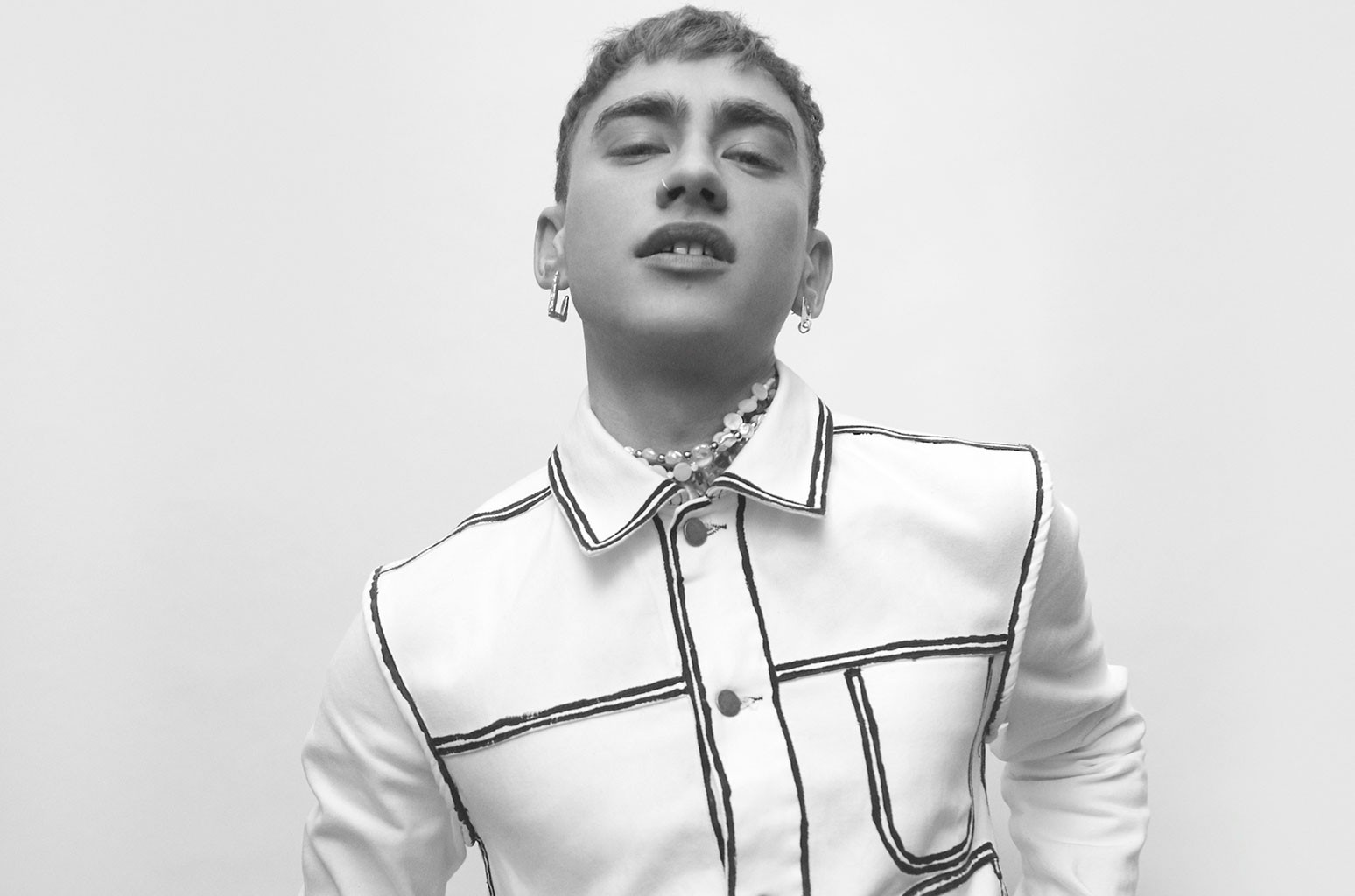 With her steamy, club-ready new single “A Second to Midnight,” pop superstar Kylie Minogue decided to call in a favor from her friend Olly Alexander, a.k.a. Years & Years. The result is an irresistable dance track that sees the pair going head to head with stellar vocals laid perfectly over a disco-inspired beat — well suited for Minogue’s upcoming deluxe album Disco: Guest List Edition. “I’m chasing after midnight/ Show me the way to your heart,” the pair sing on the infectious chorus. “Ready for the start of my real life/ To shine like a light in the dark.”

“Can’t be without you,” Lauren Jauregui murmurs. “Don’t wanna be with you.” It’s with that paradox that Jauregui introduces her audience to “Colors,” her lush new single off her upcoming debut project, Prelude. Accompanied by surging strings and sparse piano, Jauregui intones her internal struggle aloud, wondering why she’s presenting a fake version of herself to the people she cares most about. And just as soon as the beat kicks up, the song disappates, leaving listeners wishing for more.

“When you paint a wall, you have to paint over what is underneath. I’m trying to convince myself I’m someone I’m not,” Jauregui said of the song in a statement. “The song is a literal conversation. When everyone is gone, it’s just you and I. You can paint on the wall, but you can’t erase them all.”

Since bursting onto the scene with “Undrunk” back in 2019, Fletcher has been hard at work making very good, very queer pop music. Her latest, the brooding synth-pop jam “Girls Girls Girls,” is no exception. The track sees Fletcher going after the girl she’s interested in with moody bass lines and light acoustic guitars offering the buildup she needs to interpolate her own take on Katy Perry’s “I Kissed A Girl.” But on this version, Fletcher adds a line before the familiar chords hit to make very clear that this is not the same potential queerbait displayed in the 2008 single, instructing: “Go tell your mom it’s not a phase.”

Venezuelan producer Arca has always had a penchant for taking the rules of pop music and bending them to her will. So it makes perfect sense that she would ask pop hitmaker Sia to lend vocals to her latest concoction. On “Born Yesterday,” Arca embraces the fluid nature of her own production, filling the track with mercurial, shifting sounds effects to accompany the gorgeous bass-synth melody, while Sia wails out the song’s lyrics of pain, loss and love. If this is any indication of what we can expect to hear on Arca’s upcoming KICK ii, then fans have good reason to be excited.

Get ready for the pick-me-up of your week. LP’s stunning new track “Angels” — the latest single off of her upcoming album Churches — is here to give chills and a confidence boost. Singing over upbeat guitar strums, gentle piano melodies and a peppy drumbeat, LP’s signature voice revels in the art of finding someone that makes her feel alive; or perhaps, even better than alive. “When you’re around it feels like/ Angels over me,” she wails on the chorus. “I’ve never seen them before/ But I feel angels over me.”

Prince Royce Talks Career-Changing ‘Stand by Me,’ Musical Influences & More in ‘Growing Up Dominican (In the Bronx)’ 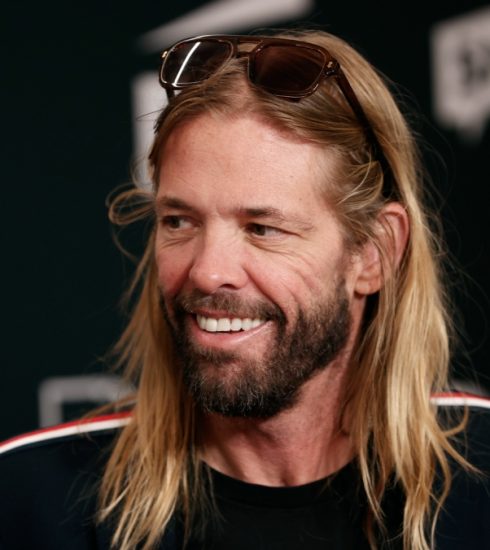 Stevie Nicks Pens Tribute to Her Friend Taylor Hawkins: ‘When He Left the Room, Everyone Was Sad’ 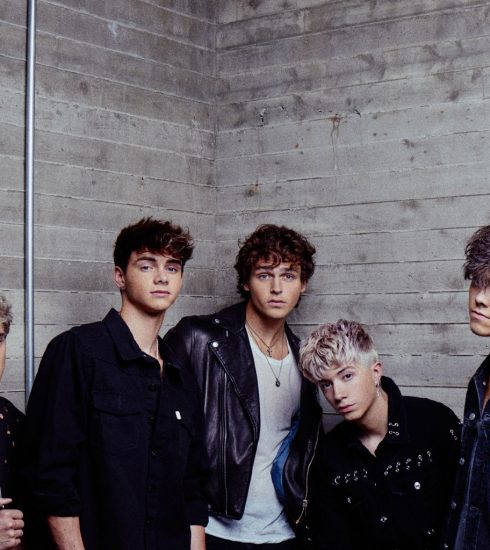 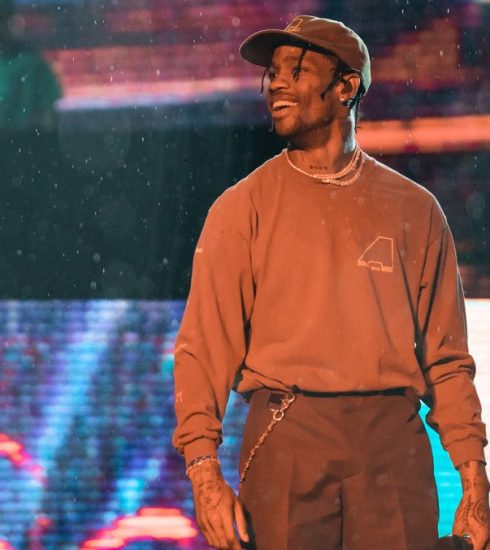 Petition for Travis Scott to Perform at 2023 Coachella Has 70,000 Signatures