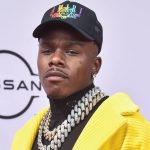 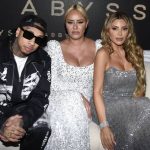 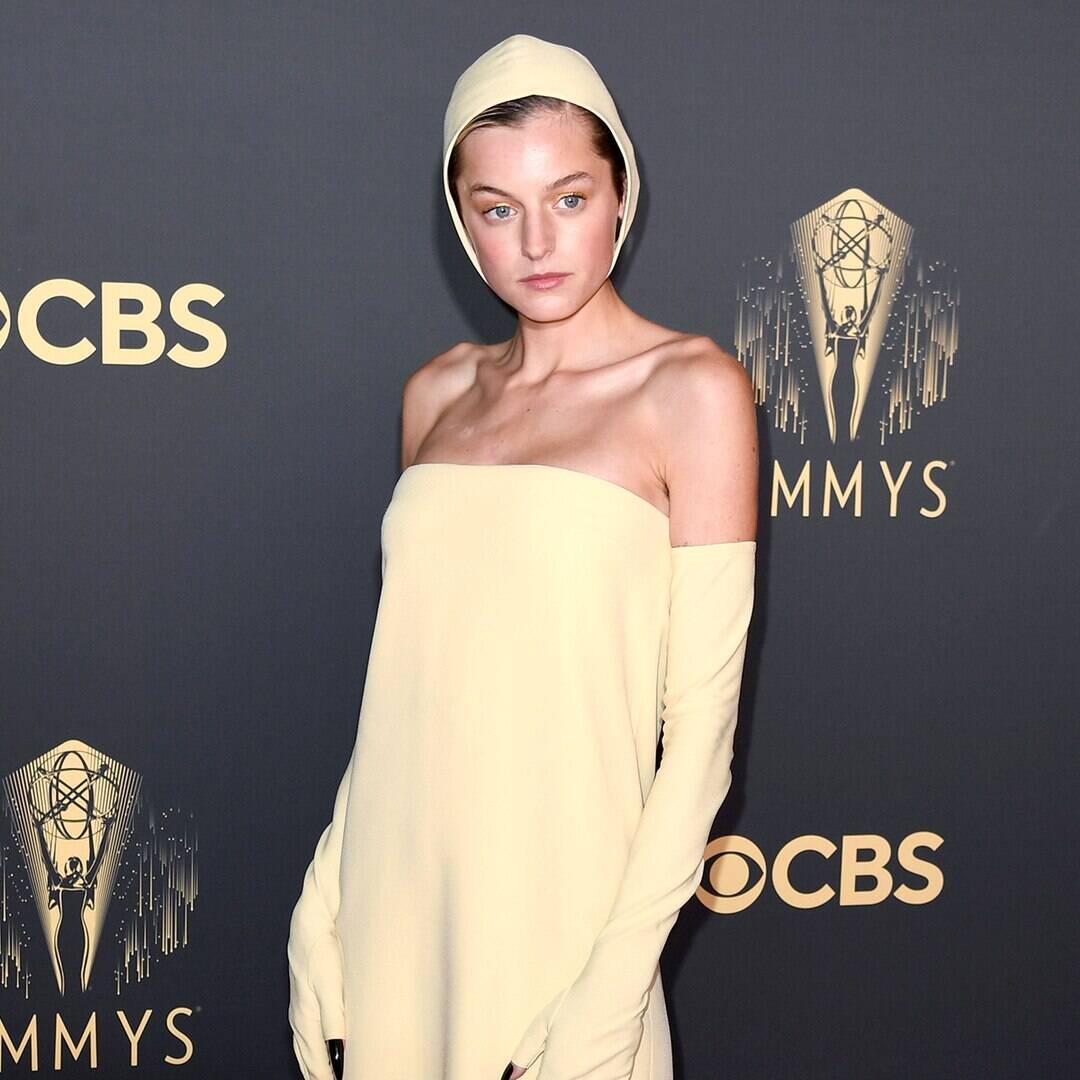 Gosh, we couldn’t be more excited for Emma Corrin‘s next TV role.

On Monday, Oct. 11, Deadline reported that the 25-year-old performer, who is nonbinary and uses they/she pronouns, has signed on to play the leading role in FX’s next limited series, The Retreat. The new show, which comes from The OA creators Brit Marling and Zal Batmanglij, will feature Corrin as Darby Hart, a Gen Z amateur sleuth who tries to crack a murder mystery at an exclusive retreat.

Per the publication, Corrin’s character is one of 12 guests invited by a curious billionaire to take part in a retreat at a luxurious, albeit isolated, locale. During this getaway, one of the fellow guests is murdered, prompting Hart to get involved.

This role follows Corrin’s critically acclaimed portrayal of Princess Diana in season four of Netflix‘s The Crown. In the period drama, Corrin revisited Princess Diana’s early years as a royal and the love triangle that eventually scandalized the monarchy. 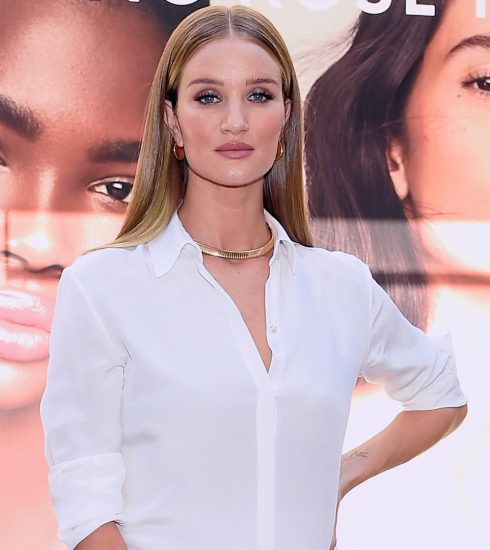 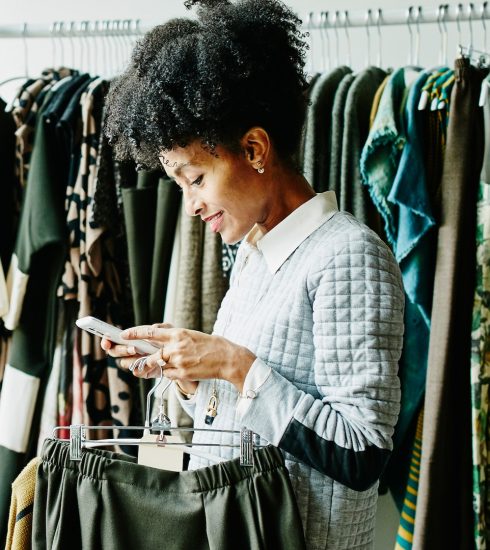 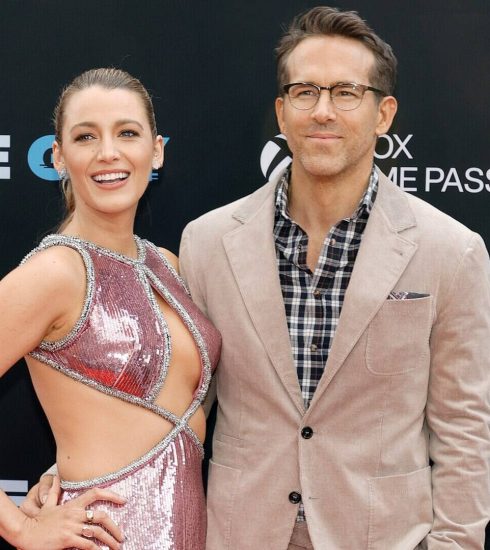