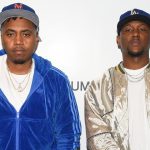 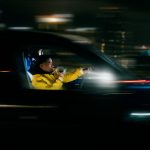 Fetty Wap had a hell of a run in 2015 when he broke on to the scene with “Trap Queen.” He saw his stock and popularity rise, and with that came a lot of money that he used to take care of his people.

During a recent visit to Akademiks’ Off The Record Podcast, Fetty Wap broke down that lucrative time with his team, explaining that he bought them all new cars. Akademiks said he would hear stories of Fetty buying over 50 cars for people but Fetty said that number was actually higher.

“From then to now? Yeah, 72,” said the “679” rapper before explaining who the cars were for. “Damn near almost everybody. At that time, bro, like I said, I just wanted everybody to be happy. I felt like in order for me to still be—even though it still happened, unfortunately, in order for me to try to take control of what was going on in my area, I felt like I had to show people… Just because I made it, doesn’t mean you didn’t.”

Fetty Wap had to pay the price, showing people that made it alongside him when he admitted that period also made him depressed. During an interview with Fat Joe on Instagram Live, Fetty explained what happened after the success of “Trap Queen.” 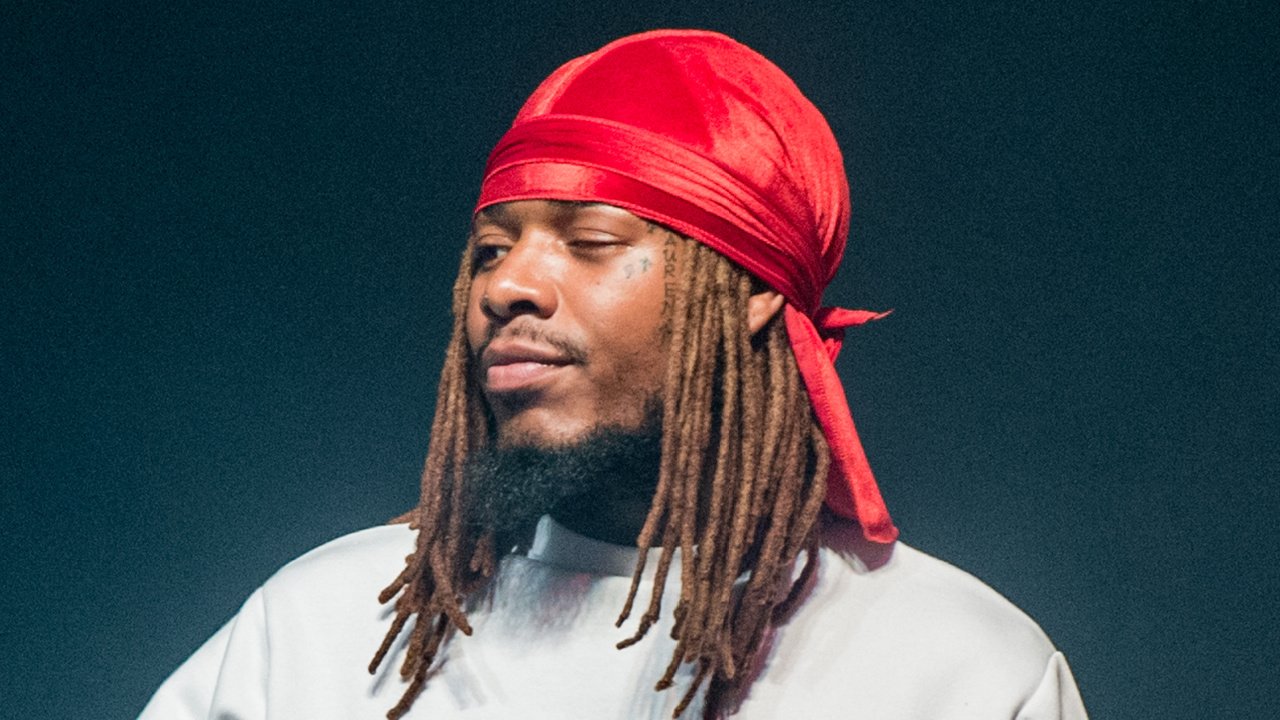 Fetty Wap Explains Why He ‘Fell Back’ Following ‘Trap Queen’ Success: ‘I Got Depressed’

He continued, “I felt like I had to do everything myself! I put up all the bread for the tours. I paid for all the tour buses. Everything came out of my expenses. It was like, ‘I gotta pay y’all, but I’m paying for everything else!’” 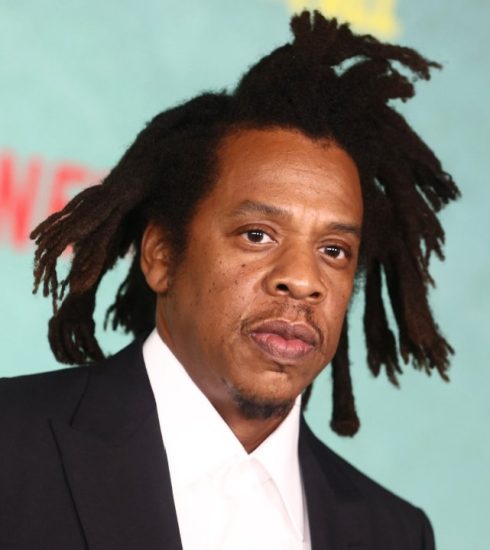