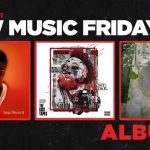 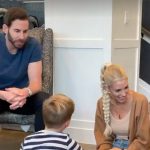 Miami, FL – Following his viral explosive review, it’s evident not too many people in the building for The LOX Verzuz Dipset had more fun than Fat Joe that Hip Hop historic night.

The Bronx-bred rap legend admitted he was extremely close to hopping on stage after being overtaken with the energy from his co-featured 2004 Ja Rule single, “New York.”

Given the momentum of his Hip Hop hysteria, Fat Joe has aptly timed the release of his new project, What Would Big Do 2021.

Spearheaded by DJ Drama and executive produced by none other than Joe Crack’s longtime soundmen Cool & Dre, the Gangsta Grillz concoction goes the distance within its eleven tracks to embody the sunny, breezy vibes of Miami and loads up on guest appearances from Lil Yachty, French Montana, Sevyn Streeter, digital sensation Amorphous and naturally, DJ Khaled. 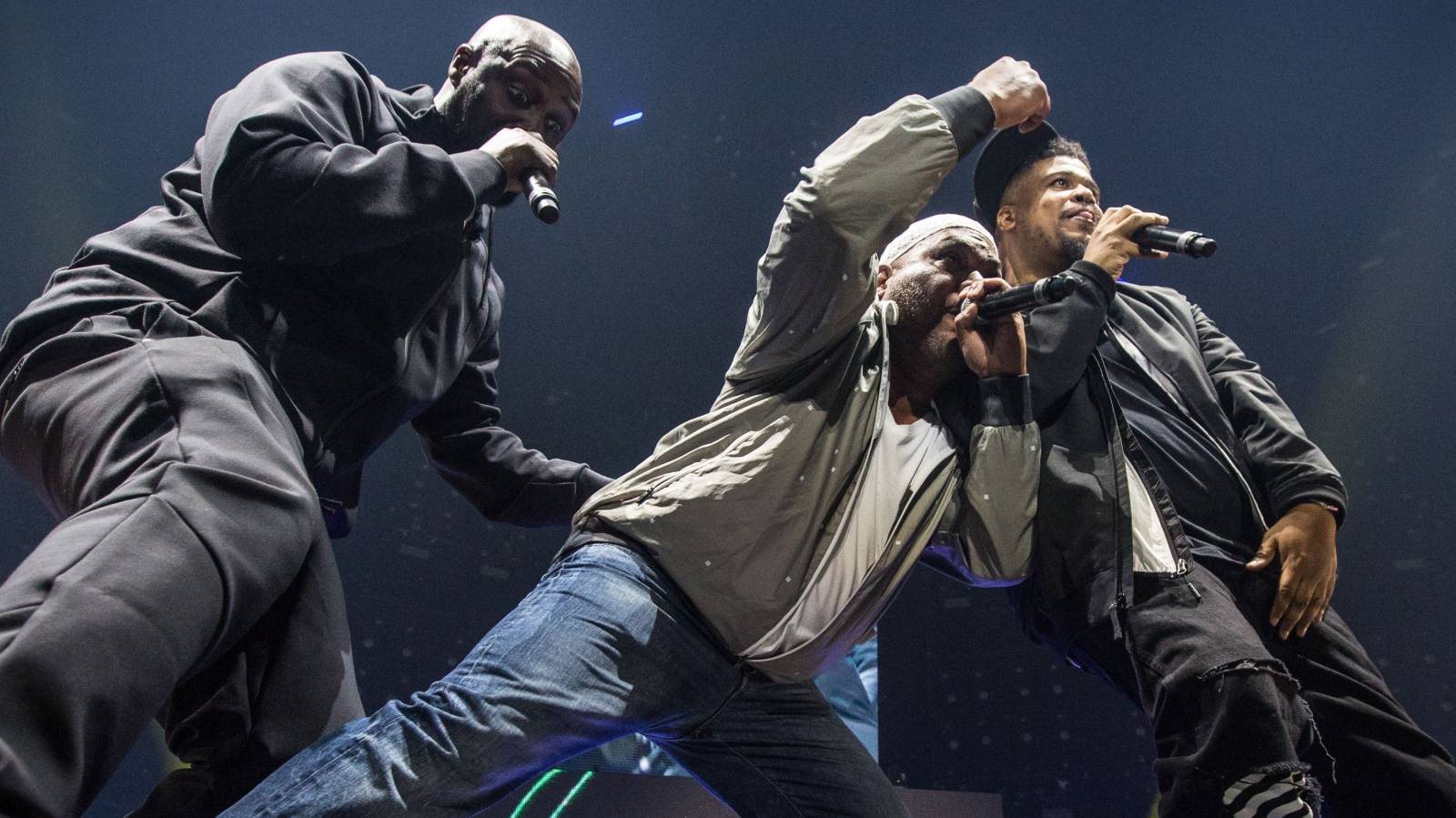 What Would Big Do 2021 also marks the year’s second Gangsta Grillz-helmed project, following Tyler, The Creator’s No. 1 CALL ME IF YOU GET LOST album and could potentially have a successor if the legendary Long Island Plugs give the green light.

Following the widespread news that De La Soul’s music was finally going to streaming services after years of legal battles in court, DJ Drama offered to serve them up with a Gangsta Grillz project to celebrate.

But back to Caicos — as Fat Joe raps on his ball-dropping number “Sunshine (The Light).” Stream What Would Big Do 2021 below. 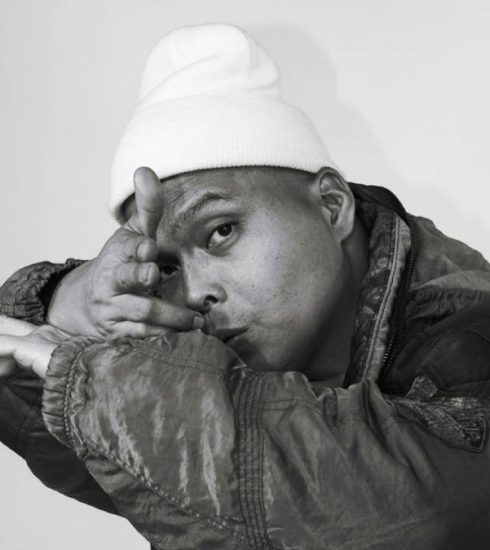 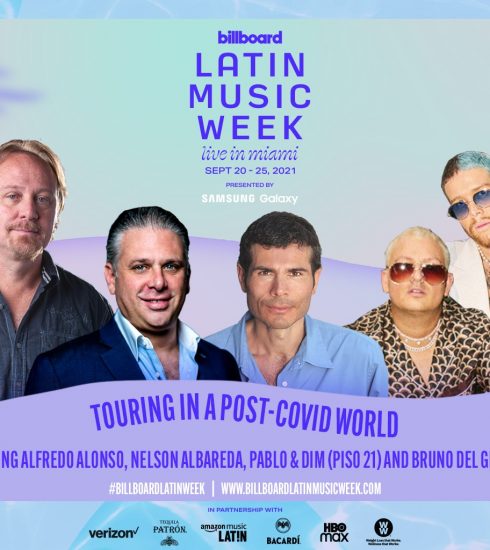 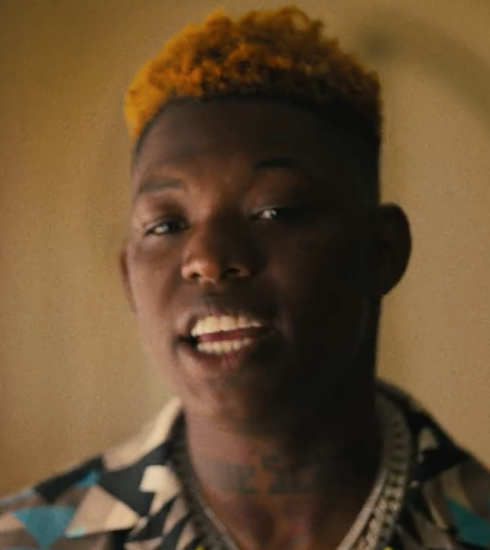