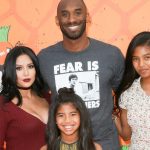 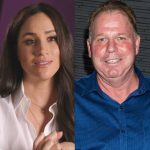 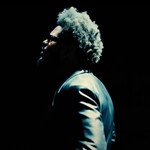 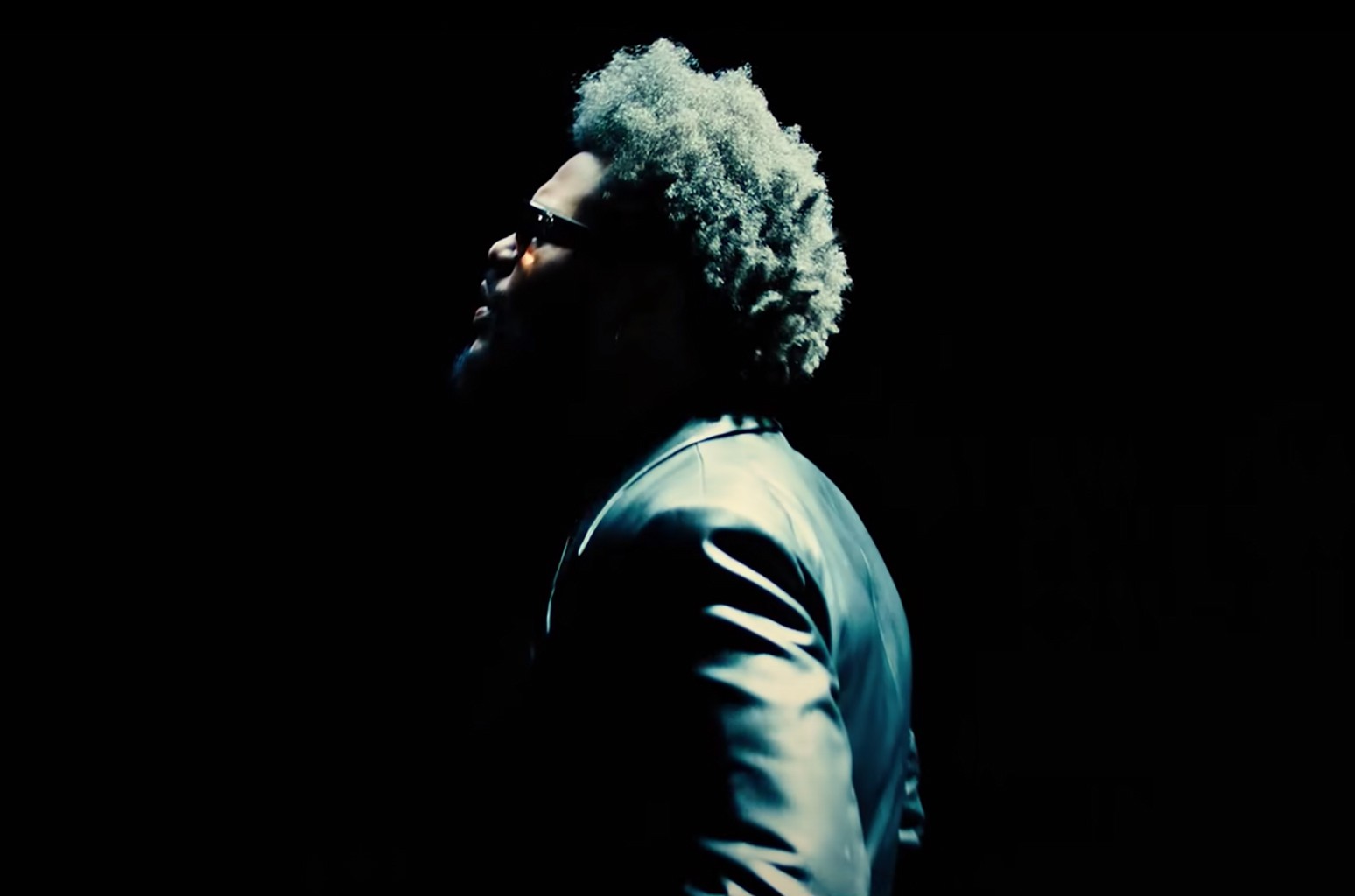 “Take My Breath” is The Weeknd’s first new music since the March 2020 release of his fourth album, After Hours, which blasted to No. 1 in at least 20 markets, including the U.S. where it became the 31-year-old Canadian singer’s fourth leader.

The electrifying new song is accompanied by a cinematic visual — directed by Cliqua and produced by Roisín Audrey Moloney with Somesuch — that comes with a stern warning for epileptics due to its intense strobing effects.

The Weeknd announced “the dawn is coming” at the 2021 Billboard Music Awards in May.

“I just want to say the After Hours are done and the dawn is coming,” he said during his acceptance speech after winning the Top Hot 100 Song award for his smash single “Blinding Lights,” which made made history as the first song ever to spend a year in the Billboard Hot 100’s top 10.

Placing second on the past week’s tally with nearly 21% of the vote was Gaga and Bennett’s latest collaboration “I Get a Kick Out of You.” The popular cover, which arrived on Bennett’s 95th birthday, is the first single from the duo’s Cole Porter tribute album, Love for Sale, which is scheduled for release on Oct. 1.

The upcoming release — which is set to be Bennett’s final studio recording, following his Alzheimer’s diagnosis — is a follow-up to the duo’s Billboard 200-topping Cheek to Cheek album in 2014, which won the Grammy for best traditional pop vocal album. 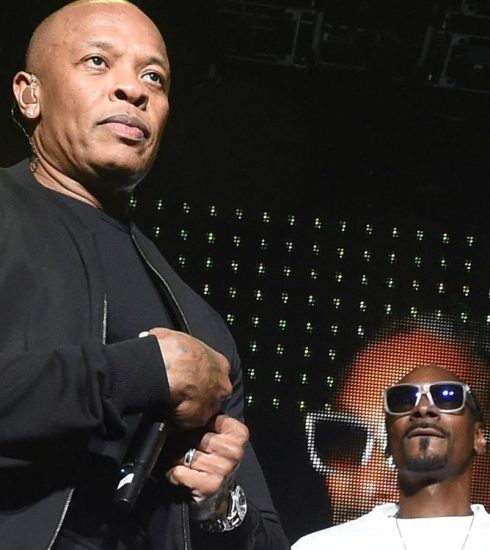 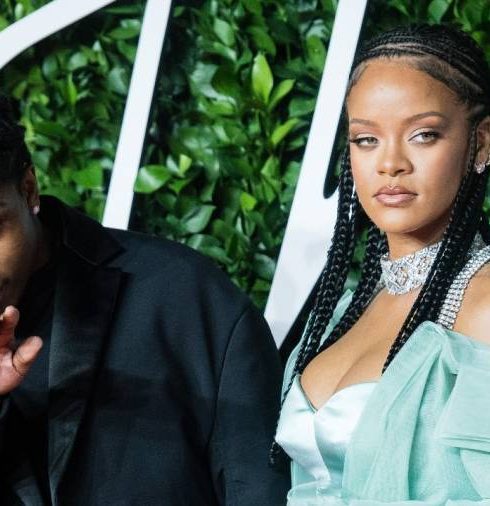 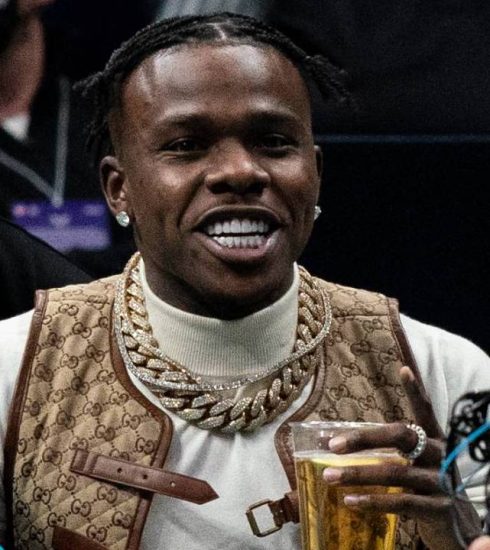