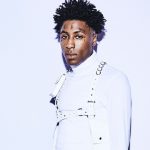 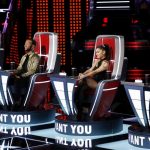 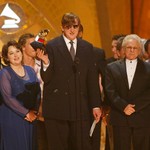 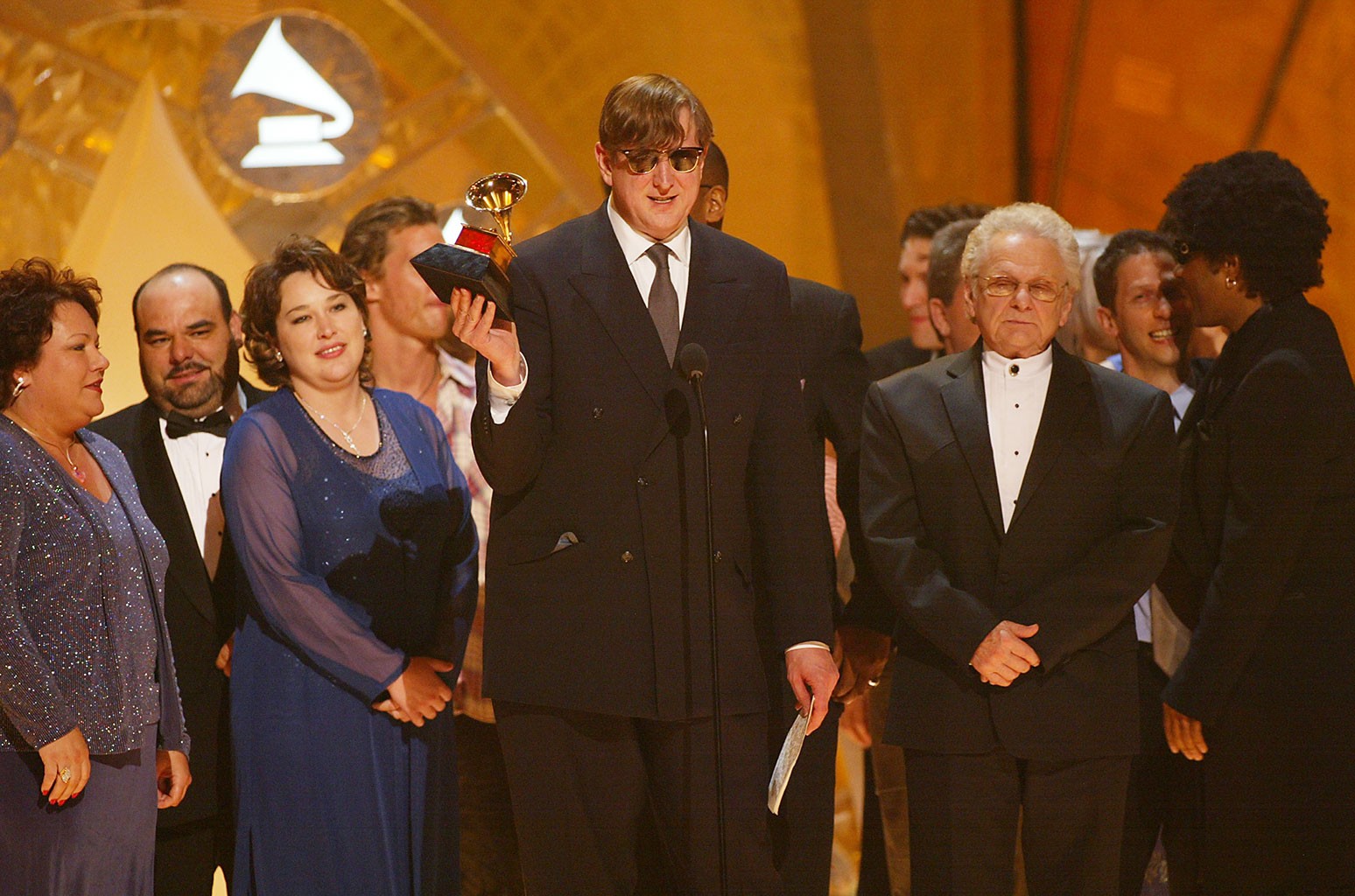 The Academy gradually extended nominations to other pros who worked on album of the year contenders: producers in 1965, engineers/mixers in 1998, mastering engineers in 2001, featured artists in 2007, and songwriters in 2017.

But in 2017, they also instituted the 33% rule, saying that nominations would be extended only to people who worked on at least one-third of the album’s playing time. Now, they’re back to saying anyone who worked on an album in these capacities, even if for just one track, is eligible.

Let’s focus on featured artists to illustrate the point.

Six of the eight albums thought to have the best chance of landing album of the year nods when the Grammy nominations are announced on Nov. 23 have featured artists. Drake’s Certified Lover Boy has a whopping 15. H.E.R.’s Back of My Mind has nine. At the other extreme, Olivia Rodrigo’s Sour and Billie Eilish’s Happier Than Ever have no featured artists.

Ty Dolla $ign could wind up with three album of the year nods this year, thanks to his featured roles on likely nominees by Drake, Ariana Grande and H.E.R. He is featured on “Get Along Better” on Drake’s Certified Lover Boy, “Safety Net” on Grande’s Positions and the title track on H.E.R.’s Back of My Mind. (The rapper also released his third studio album, Featuring Ty Dolla $ign, early in the eligibility year, but it is not expected to be a player in the album of the year category.)

Doja Cat could also wind up with three album of the year nods. Her own Planet Her is a strong contender, and she is featured on Grande’s album and Lil Nas X’s Montero.

Lil Baby, The Weeknd and Young Thug are each featured on two likely album of the year nominees.

Elton John, who landed his first album of the year nod in 1970 for his own Elton John, could be back in the category 51 years later as a featured artist on Montero.

Kendrick Lamar is the only artist to receive a Grammy nomination for album of the year as a featured artist in the 2017-20 period, after the Recording Academy adopted the 33% threshold. He was nominated as a featured artist on the Black Panther soundtrack, a 2018 nominee. He had a performing credit on five of the 14 tracks on that album. Lamar would have been nominated for the album, officially titled Black Panther: The Album, Music From and Inspired By, even without the featured credits. He was also nominated as a producer (along with Sounwave) and songwriter (along with Mark Spears).

This sets up some trivia questions that would stump even the most knowledgeable music fans. What album brought Mitchell her only album of the year award? It was River: The Joni Letters, not her own critical and commercial hit Court and Spark (a 1974 nominee). How about Turner? It was also River, not her comeback smash Private Dancer (1984). Moroder? It was Random Access Memories, not Donna Summer’s Bad Girls (1979), which he co-produced, or the Flashdance soundtrack (1983), which he produced.

‘The Voice’ Season 21 Team Rosters: Watch All of the Blind Auditions 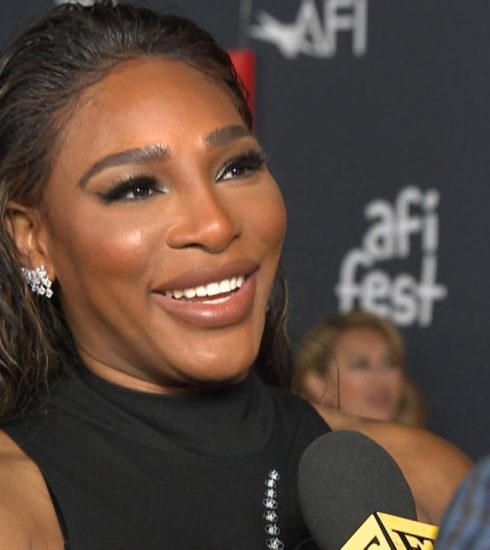 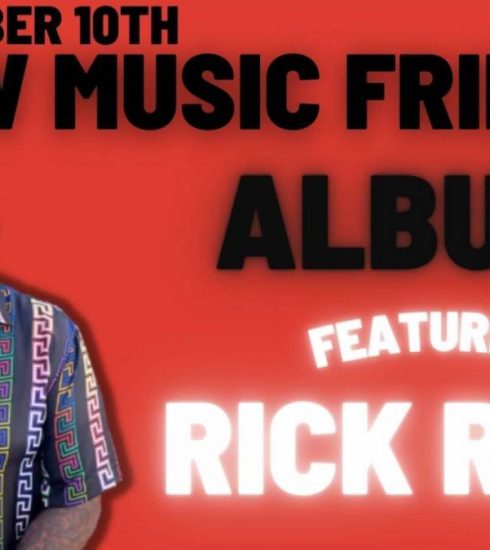 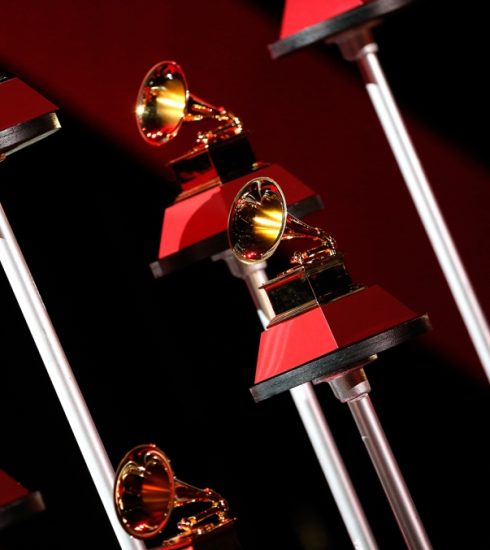