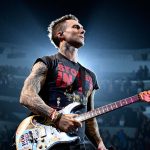 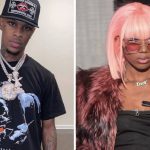 The 1997 murder of The Notorious B.I.G. remains unsolved. While there have been multiple theories on who killed the Brooklyn Hip Hop legend, Mob James is certain he knows who fired the fatal shot.

During an interview with VladTV, Suge Knight’s ex-capo is asked about that fateful night in Los Angeles and was told Reggie Wright Jr. believes Bloods gang member and Knight’s associate Wardell “Poochie” Fouse is responsible for Biggie’s death.

When asked what he thought of Wright’s theory, Mob James gave a thumbs up and said, “Right on. Everybody at Death Row had a certain talent, was a certain kind of way. Some cats had no talent whatsoever, some cats was in the fam for the paper and the money was good, doing certain things.”

Diddy’s former bodyguard, Gene Deal, previously told VladTV he thought a man in a bow tie pulled the trigger, but Mob James has a different recollection.

“Reggie was there. Gene wasn’t there. Gene can’t say he seen the dude pulling the trigger. He just say he remembers seeing this guy with a bow tie around — and that’s his truth. He did see this. But that don’t say that that’s the man who did it.”

He also confirmed Poochie was “a hitter for real, for real. Not [out of character] at all.”

Poochie was killed in July 2003 after gunmen ambushed him, firing 10 shots into his back as he rode a motorcycle in Compton. Even so, Mob James says people were still hesitant to identify him as Biggie’s shooter.

“Everybody in their right mind that was there knows what happened, but ain’t nobody going to say, ‘Poochie, Poochie, Poochie,’” he continued. “Now that he’s dead, everybody can speak on it and whatever now. I’m surprised they haven’t came and said they know who did it. 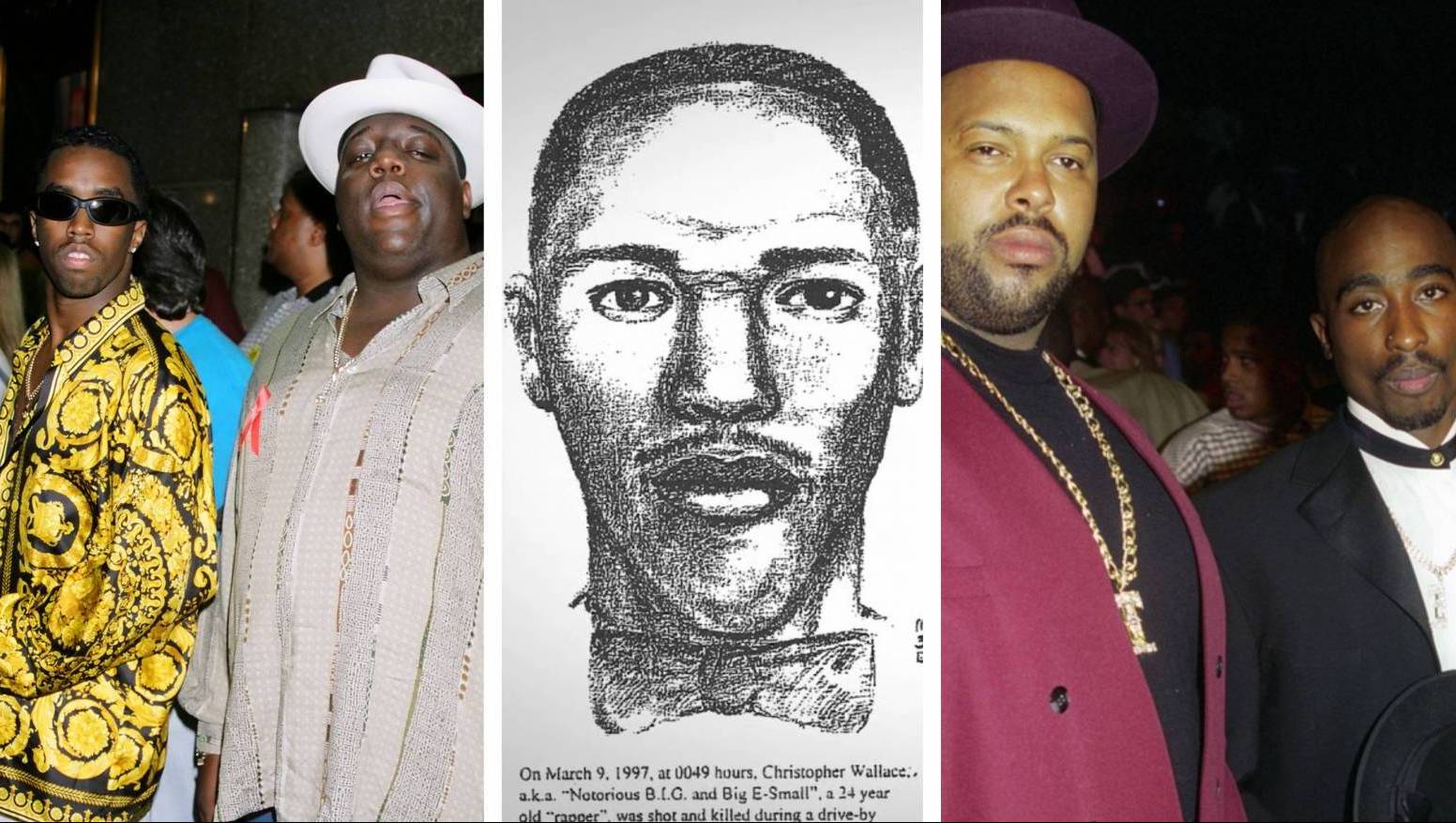 “But the hood talks; everybody knows who doing what, especially when it comes around to Death Row. Everybody knew who did it, why it was done, and some cats are still applauding the fact that it happened because we lost 2Pac, so just in retaliation of that, it is what it is. That’s how they felt.”

Mob James added he would “win a lot of money” if he placed his bets on Poochie being the killer.

Biggie was fatally shot on March 9, 1997 as he was doing press in Los Angeles for his sophomore album, Life After Death. He was just 24 years old. 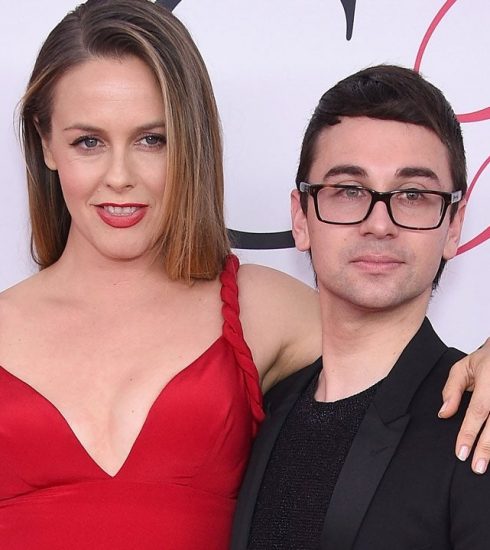 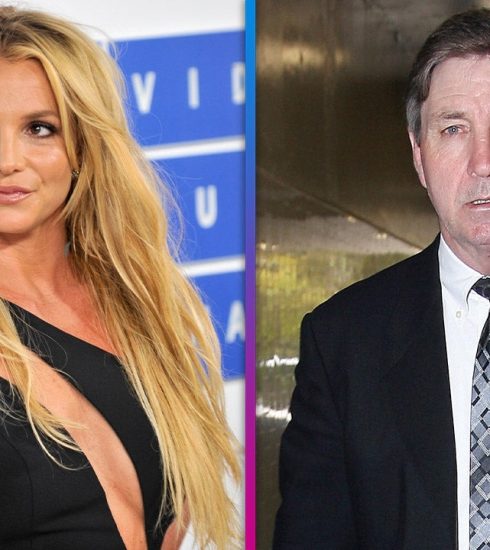 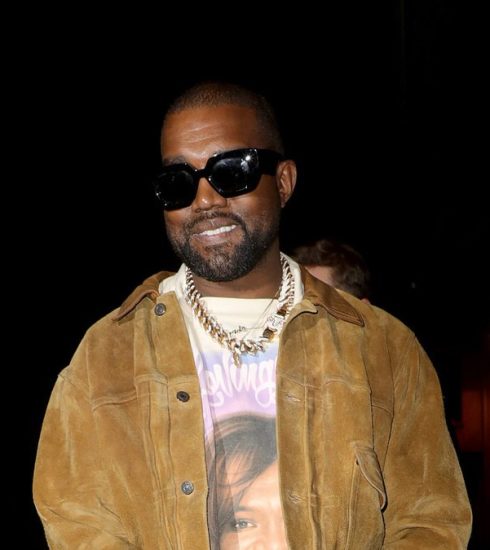