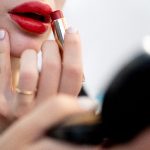 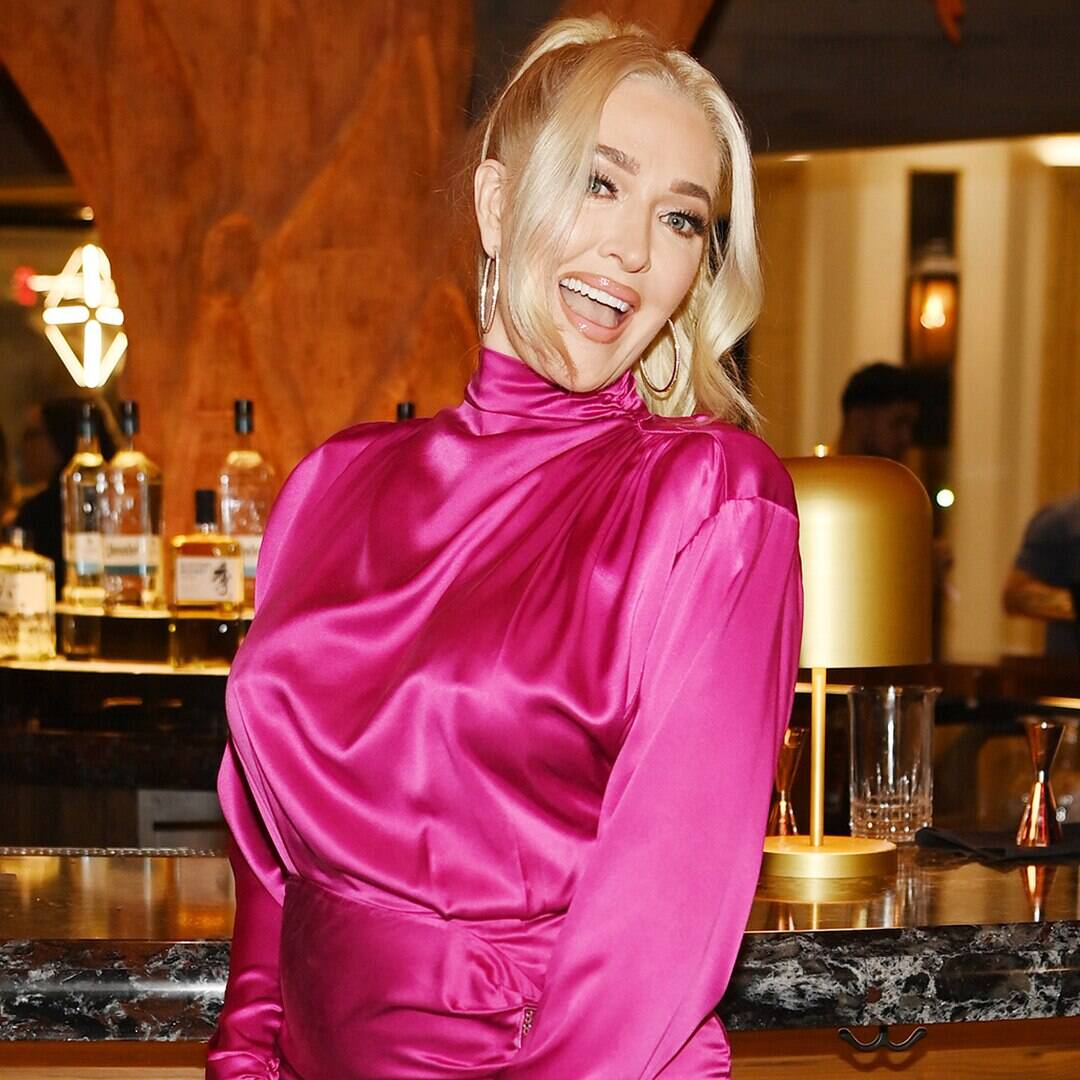 Erika Jayne does not claim to be Christlike.

The Real Housewives of Beverly Hills star, who was recently sued for $25 million in her husband’s bankruptcy case, spoke out after online critics made fun of her for appearing to compare herself to Jesus Christ.

According to Page Six, Erika reposted a fan that said, “This is exactly how CHRIST died,” comparing the persecution of Jesus to the scrutiny she has faced in the court of public opinion over her legal problems.

One user responded, “Erika Jayne comparing herself to Christ is…..absolutely insane. This woman has lost her damn mind.” The jokes continued, with one tweeting, “‘This is exactly what they will do do Erika Jayne.’ – Jesus on the cross 33 AD.”

Another person brought up Erika’s 2019 response when Lisa Vanderpump claimed she was being “burned at the stake.” At the time, Erika said, “Get off the cross. We need the wood.”

TikTok Made Us Buy It: Amazing Jeans, $4 Color-Changing Lipstick, & More 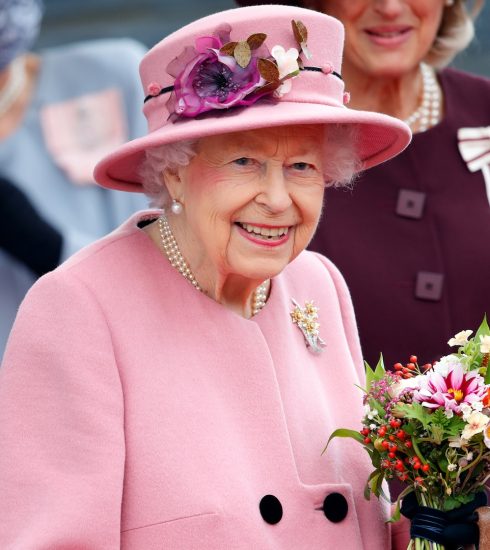 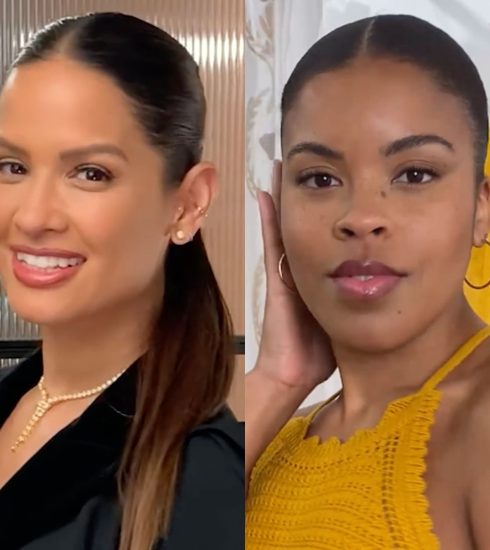 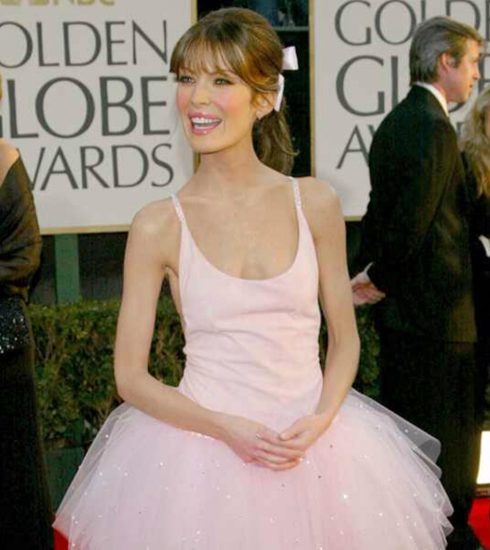