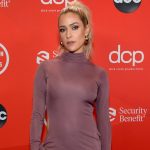 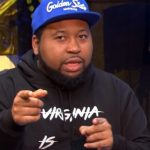 Eminem and Snoop Dogg had a misunderstanding last year when the D-O-Double-G excluded his fellow Dr. Dre protégé from this Top 10 greatest rappers of all time list.

Eminem returned fire with a lightweight jab on the Music To Be Murdered By: Side B cut “Zeus” when he rapped, “As far as squashing beef I’m used to people knocking me/But just not in my camp/And diplomatic as I’m tryin’ to be/Last thing I need is Snoop doggin’ me/Man, Dogg, you was like a damn god to me/Meh, not really (haha)/I had dog backwards.”

In December 2020, Eminem explained why Snoop Dogg’s comments bothered him so much.

“Everything he said, by the way, was fine, up to a point,” Em explained around the 30-minute mark. “Him saying I’m not in his Top 10 because there are some rappers in the ’90s I can’t fuck with…A: Him saying Dre made the best version of me, absolutely, why would I have a problem with that? Would I be here without Dre? Fuck no, I wouldn’t. The rappers he mentioned from the ‘90s — KRS One, Big Daddy Kane, [Kool] G Rap — I’ve never said I could fuck with them. I never said that.”

He continued, “I think it was more about the tone he was using that caught me off-guard ’cause I’m like, where is this coming from? I just saw you, what the fuck? It threw me for a loop. Again, I probably could’ve gotten past the whole tone and everything, but it was the last statement where he said, ‘Far as music I can live without, I can live without that shit.’ Now you’re being disrespectful. It just caught me off-guard. I wasn’t ready for that.”

But Eminem and Snoop Dogg’s momentary rift is firmly in the rearview. Over the weekend, Snoop took over Shade 45 where he spoke with his Mt. Westmore partner Too $hort and hinted there was a Shady collaboration on the way.

“Everybody’s solo song was the last verse of the song before that, except the one with me and Eminem,” he explained. “Because I felt like that was like a big reveal. When n-ggas hear that Eminem on that mothafucka, that’s just a whole other level.”

DJ Whoo Kid shared the clip to his Twitter page and appeared to confirm the collab with, “That new @snoopdogg and @eminem is coming soon.”

that new @snoopdogg and @eminem 🤯 is coming soon. tune into him and @djwhookid all day until 6pm 🔊🔊 #whoolywoodshuffle @tooshort #Algorithm @defjam pic.twitter.com/m87ak2OU4z

Eminem and Snoop Dogg will make Hip Hop history when they team up with Dr. Dre, Kendrick Lamar and Mary J. Blige for the Super Bowl LVI Pepsi halftime show on February 13, 2022.

As the NFL’s “live music entertainment strategist,” JAY-Z and Roc Nation serve as consultants on productions such as the Super Bowl halftime show and had an integral role in booking the event. 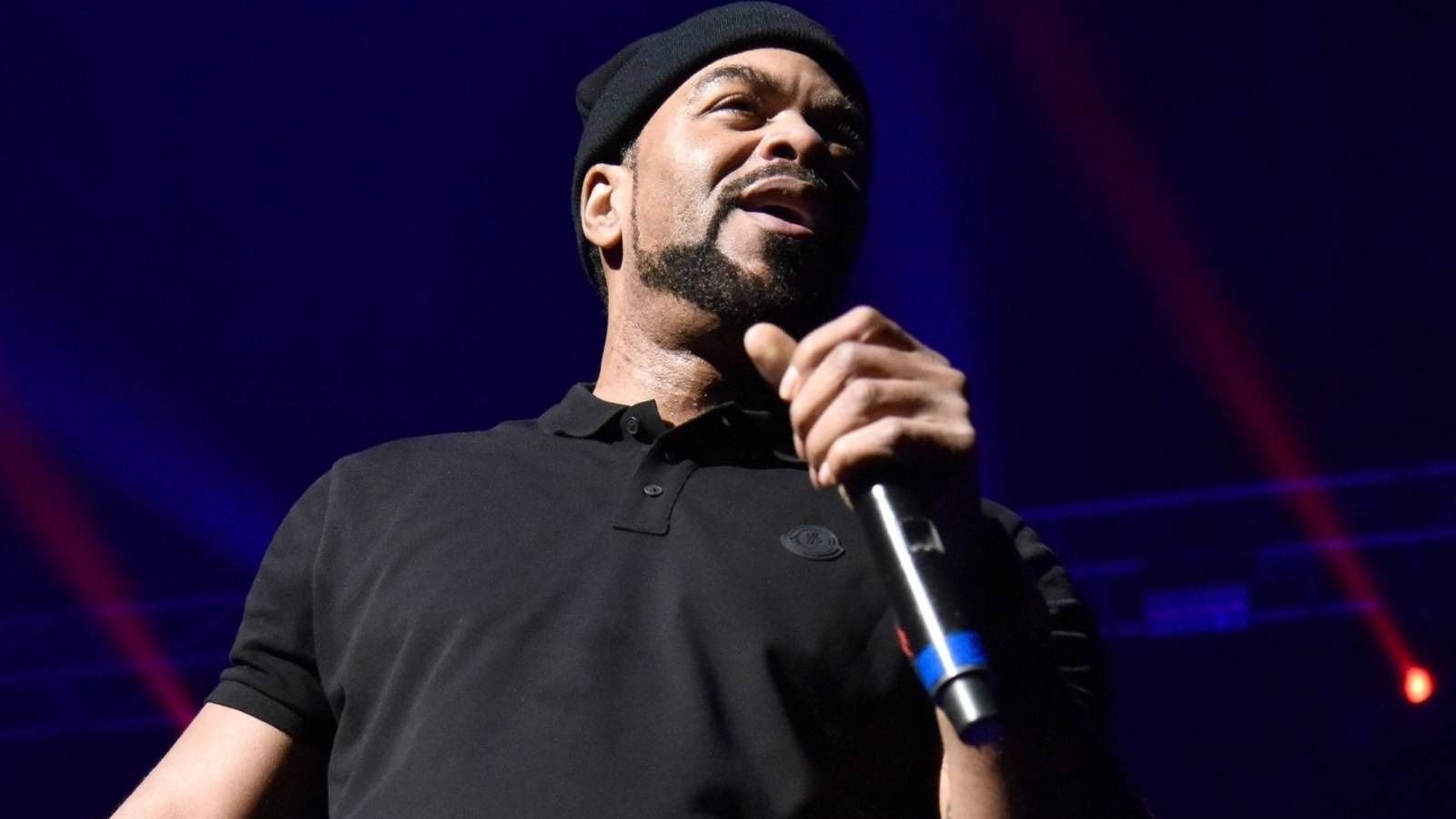 “The opportunity to perform at the Super Bowl Halftime show, and to do it in my own backyard, will be one of the biggest thrills of my career,” Dr. Dre said in a statement sent to HipHopDX. “I’m grateful to JAY-Z, Roc Nation, the NFL, and Pepsi as well as Snoop Dogg, Eminem, Mary J. Blige and Kendrick Lamar for joining me in what will be an unforgettable cultural moment.”

JAY-Z added, “This is the Pepsi Super Bowl Halftime Show. This is history in the making.” 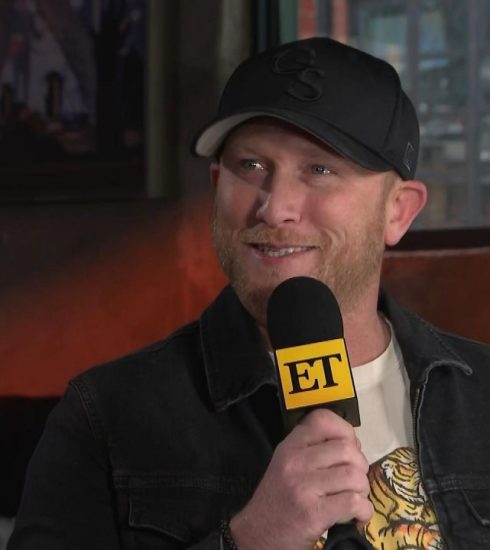 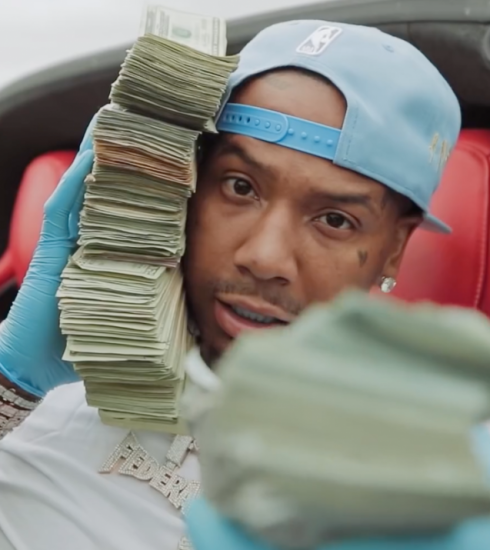 Moneybagg Yo Just Made Another $100K Thanks To Memphis Grizzlies 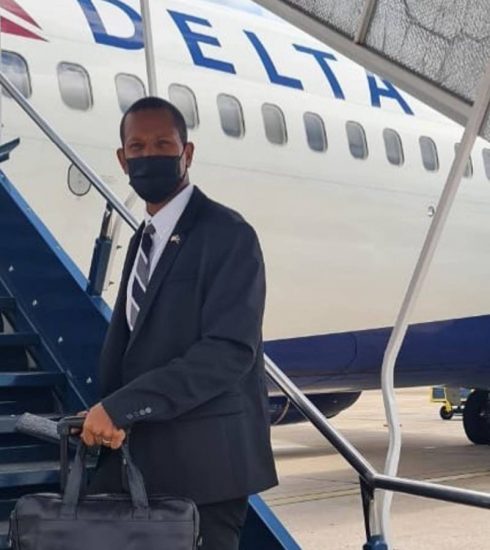