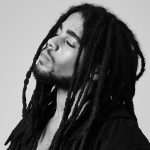 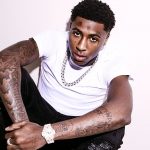 Venom: Let There Be Carnage hit theaters across the country on Friday (October 1) and the blockbuster film is off to a fantastic start at the box office. According to Deadline, Venom 2‘s domestic box office grossed $90.1 million over its opening weekend.

After contributing the title song to the 2018 edition, Eminem returned to appear on the Venom 2 soundtrack with “Last One Standing” alongside an unlikely team of collaborators including Polo G, Mozzy and Skylar Grey. The cinematic group effort rings out at the film’s end throughout the credits.

The $90.1 million box office for the Marvel flick set the record for the largest since the pandemic began in March 2020. It also serves as the second-biggest ever for the month of October behind Joaquin Phoenix’s Joker and actually outsold the 2018 Venom original.

“For us, Venom: Let There Be Carnage absolutely validates our exclusive theatrical window strategy,” said Sony President Josh Greenstein. “If you look at the history of theatrical, the obituaries have been written many times, and they’ve always been wrong. 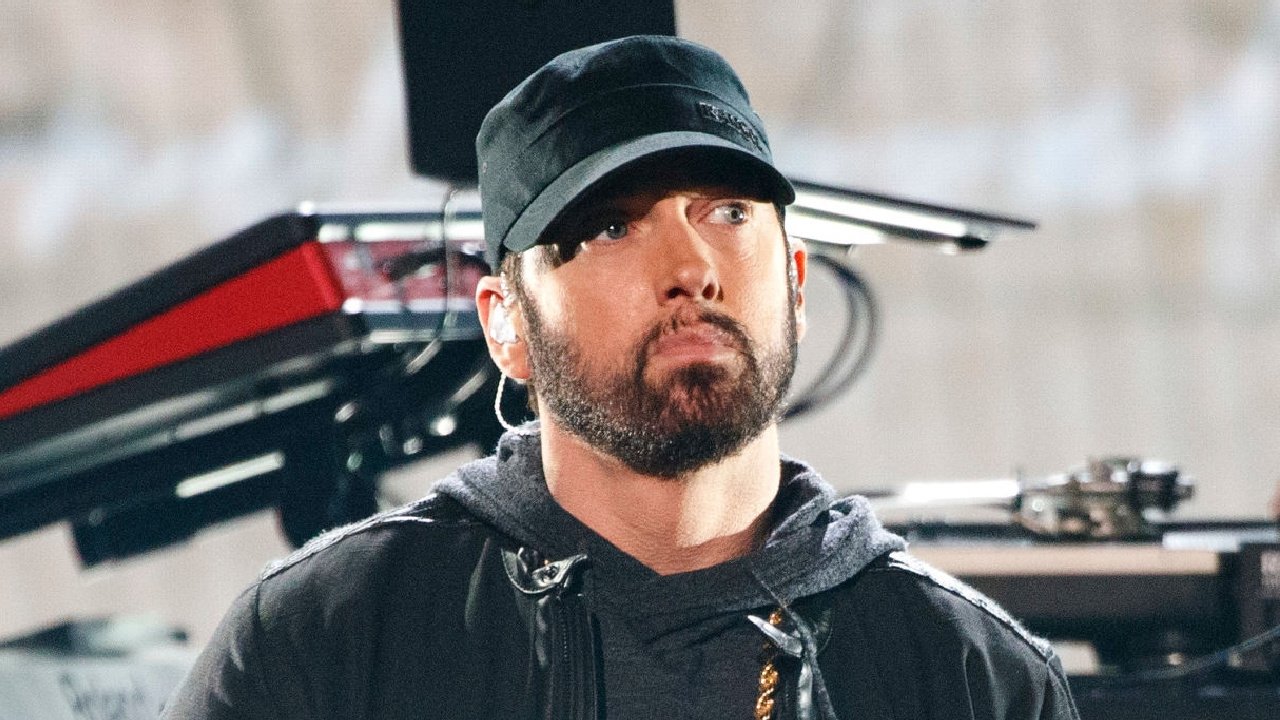 Eminem has kept busy in recent weeks with the opening of his Mom’s Spaghetti restaurant in Detroit. He pulled up for the grand opening on September 29 and greeted surprised customers at the drive-thru window. 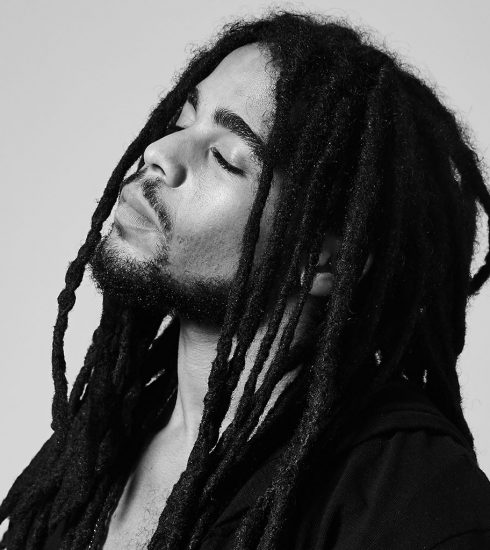 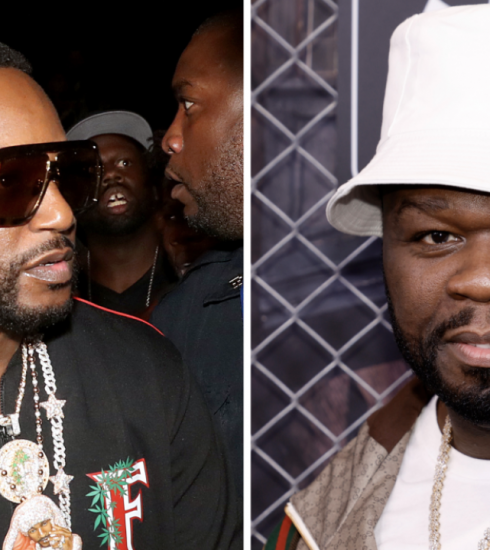