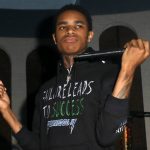 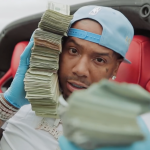 Comedian Chris D’Elia could find himself in hot water with Bone Thugs-n-Harmony if they catch wind of his latest podcast episode.

D’Elia, who’s mostly known for his spot-on Eminem impersonations and subsequent appearance in Logic and Slim Shady’s “Homicide” video, decided to diss the legendary Hip Hop group in episode 210 of his Congratulations podcast for no particular reason.

“First of all, worst name for a rap group ever,” he begins. “And I love how there were four of them … and then 950 of them. Like they were so successful, it was such a moment in rap history. [Starts singing ‘Da Crossroads.’] Could only be popular in ’99. Bizzy Bone, Layzie Bone, fucking Grumpy Bone, ya know? Grumpy Bone sounds like marriage sex. But yeah dude…Grumpy Bone.”

D’Elia then specifically targets Bizzy Bone, who had a notoriously horrendous childhood, and called him “out to lunch.”

“Once I was at the comedy store — and this was years ago — and I was talking to somebody on the patio of the comedy store and Bizzy Bone … actually, I didn’t even see him, I hear him,” he says. “I hear from the background, ‘Pardon my muthafuckin’ interruption, pardon my muthafuckin’ interruption’ … that’s what I hear and I look over and it’s Bizzy Bone just talking at me and whoever I’m talking to. 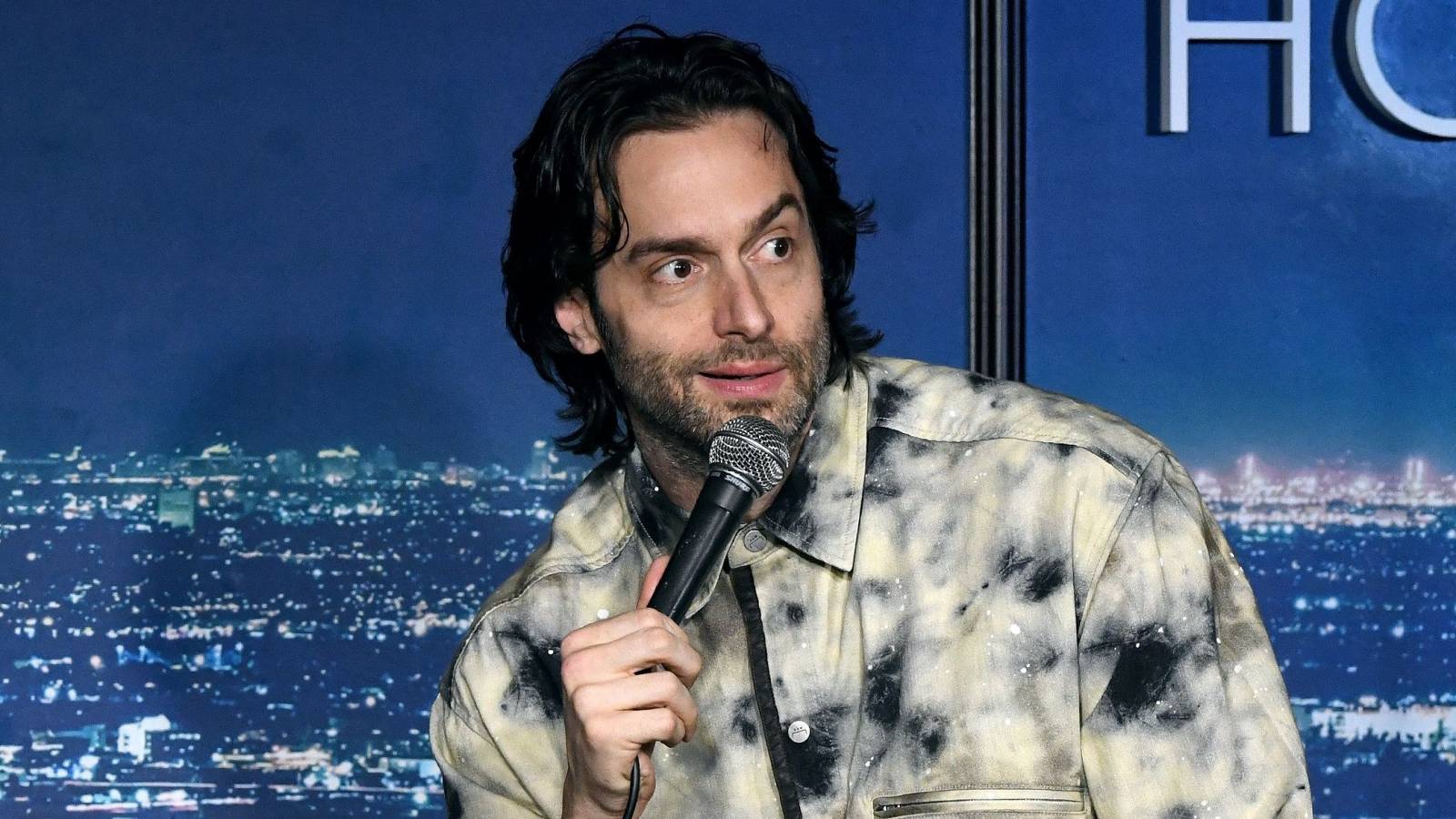 Eminem Impersonator Chris D’Elia Accused Of Being ‘A Pedophile’

“‘Pardon my muthafuckin’ interruption .. said it so much. No bullshit, I think he said it 15 times … and he just walks in between us and keeps going … it was so funny and sad. And sad. ‘Cause it was 2013 and where have you been? Bizzy Bone, why you call him Bizzy Bone? Well, he’s busy interrupting people, that’s for sure [laughs]. He just rapped it and scooted in between us and I was like, ‘What an asshole.’”

D’Elia continues to clown Bizzy for his interview style and labels him “insane” then says Bone-Thugs are “like 60 and shit.”

D’Elia has had his own issues. In June 2020, he was accused of soliciting several teenage girls. The accusations started to fly on Twitter after a woman with the handle @girlpowertbh wrote, “I still can’t believe Netflix cast Chris D’elia as the pedophile in Season 2 of ‘You’ like the literal IRONY.”

imagine getting owned by a 16 year old pic.twitter.com/wKTSx6ie5S

The woman followed up with several screenshots of emails allegedly from D’Elia that show him hitting on the then-16-year-old. She added, “Imagine being 16 and being groomed by a stand-up comedian twice ur age and the only reason you never met up and never got physically molested was because u had just gotten a boyfriend ur own age.

He later owned up to his past sexual misconduct and chalked it up to a sex addiction.

HipHopDX has reached out to members of Bone Thugs for comment. 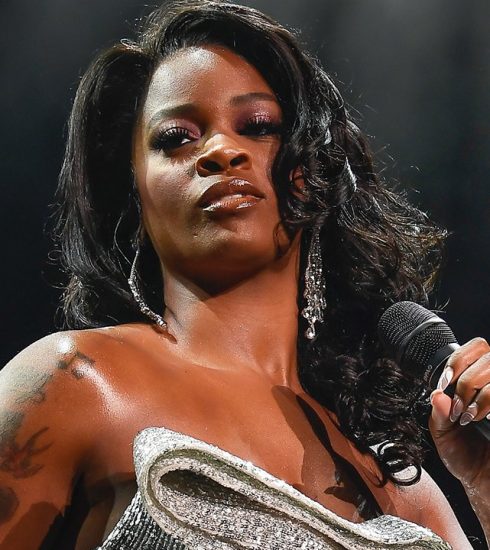 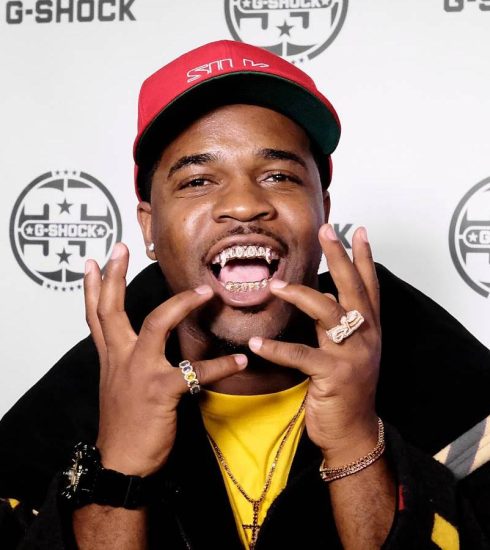 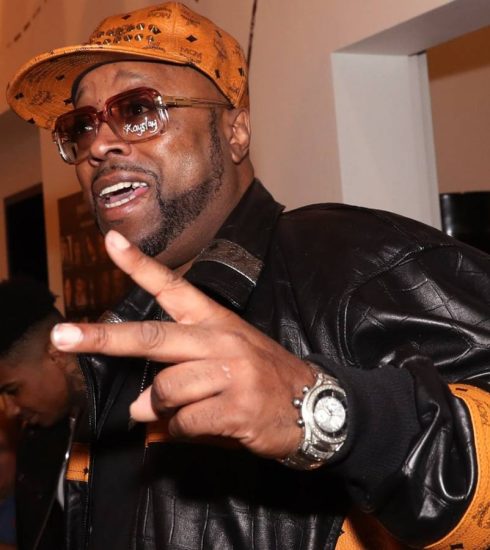