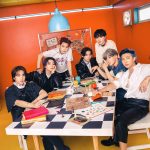 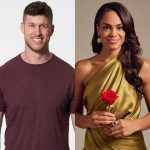 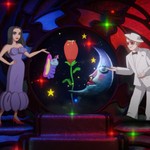 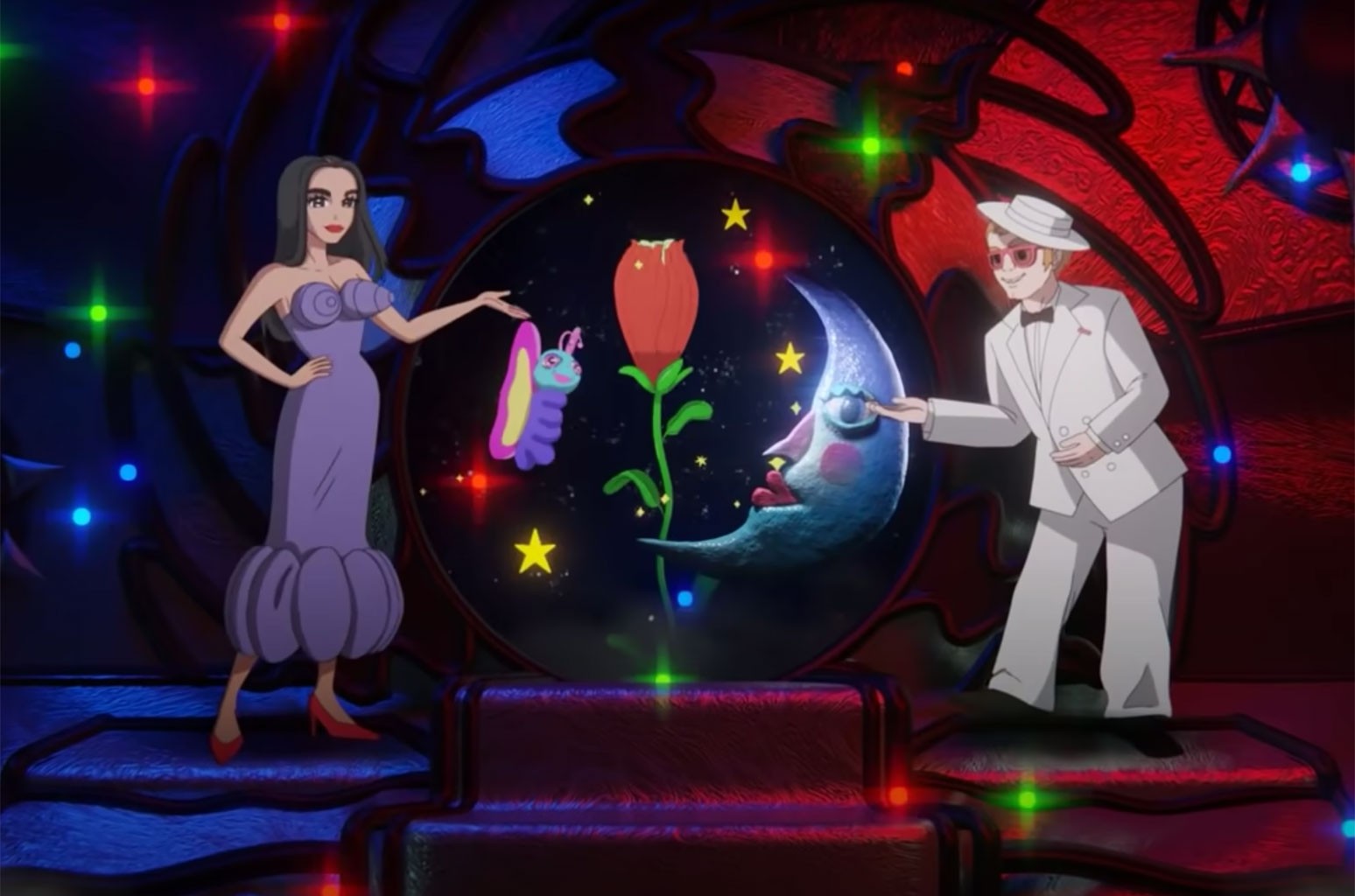 “Cold Heart,” from John’s collab collection The Lockdown Sessions (out Oct. 22), mashes up four of his classics from the 1970s and ’80s, including “Rocket Man” and “Sacrifice.” The track also ascends 32-25 on the Billboard Hot 100, where John boasts his highest placement since March 1998.

“A lot of it is, of course, due to Dua Lipa’s popularity and the brilliant Pnau remix,” John recently told Billboard of the song’s success. “But I feel very, very content and happy that I’m relevant.”

“Cold Heart” also leads the Dance/Electronic Digital Song Sales chart for a ninth frame and continues scaling Dance/Mix Show Airplay (3-2) and Radio Songs (47-34), among other climbs, including its coronation on the Official UK Singles chart.

The song is the fourth title to ascend to its first week atop Hot Dance/Electronic Songs in 2021, following, chronologically, Travis Scott and HVME’s “Goosebumps” (19 weeks on top); Regard, Troye Sivan and Tate McRae’s “You” (eight); and Farruko’s “Pepas” (nine). 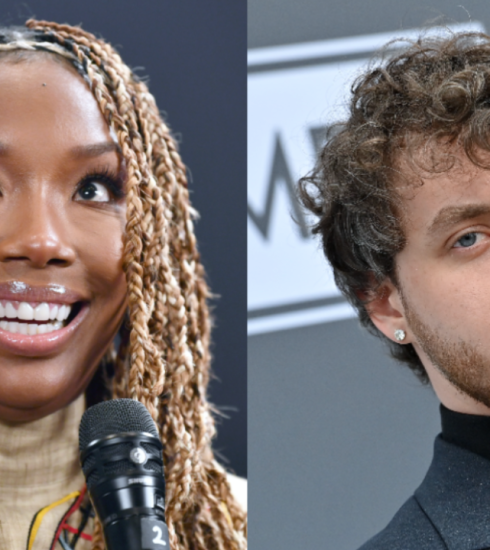