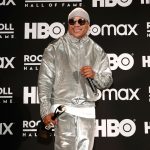 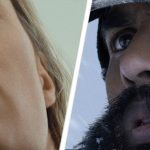 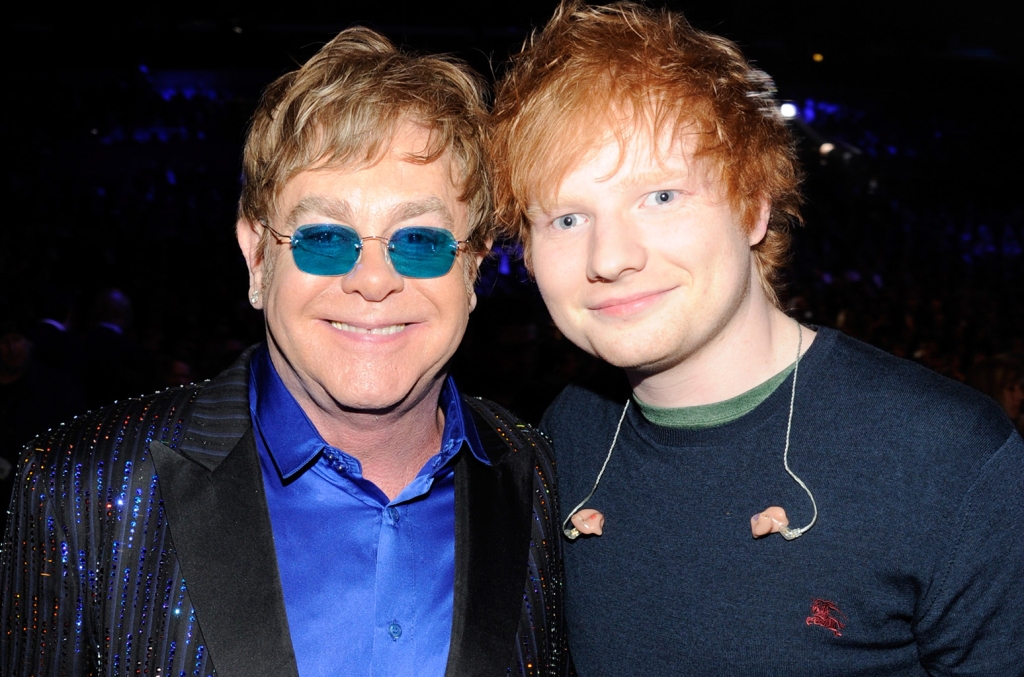 Elton John and Ed Sheeran rang in the holidays in style on Thursday night (Dec. 16) on Jimmy Kimmel Live! with a glittery, joy-filled run through their holiday single, “Merry Christmas.” The song, which dropped last week and immediately topped the singles chart in the UK, is an upbeat, cheery ode to all the best things about the season.

“So kiss me under the mistletoe/ Pour out the wine, let’s toast and pray for December snow/ I know there’s been pain this year, but it’s time to let it go/ Next year, you never know/ But for now, Merry Christmas,” Sheeran sang while strumming his acoustic guitar.

John, seated at a red baby grand piano, joined in on the first verse, harmonizing with Ed on the lyrics about embracing the good times. “We’ll dance in the kitchen while embers glow/ We’ve both known love, but the love we got is the bеst of all/ I wish you could see you through my eyes, then you would know/ My God, you look bеautiful/ Right now, Merry Christmas,” they sang.

The pair, who co-wrote the track, were accompanied by a full band and a trio of back-up singers in shimmering dresses on a massive soundstage decked out with Christmas trees for the performance that benefitted Sheeran’s Suffolk Music Foundation and the L.A.-based AIDS Healthcare Foundation.

The song is John’s second holiday tune and the sequel to his beloved 1973 classic “Step Into Christmas.” It also debuted on multiple Billboard charts dated Dec. 18, launching at No. 2 on Holiday Digital Song Sales, No. 4 on Digital Song Sales, No. 10 on Billboard Global Excl. U.S., No. 20 on the Billboard Global 200 and No. 72 on the Billboard Hot 100. With it, John earned his 70th career Hot 100 hit, becoming the 23rd artist to reach the mark since the list originated in August 1958. It’s his third of 2021, following this year’s “Cold Heart (Pnau Remix),” with Dua Lipa, and his featured turn on Lil Nas X’s “One of Me.”

Check out the performance below. 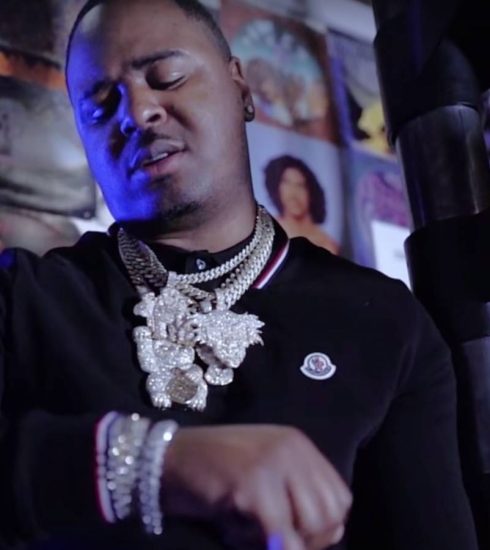 A Timeline of Abuse Allegations Against Marilyn Manson