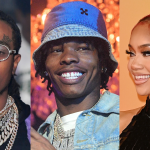 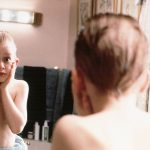 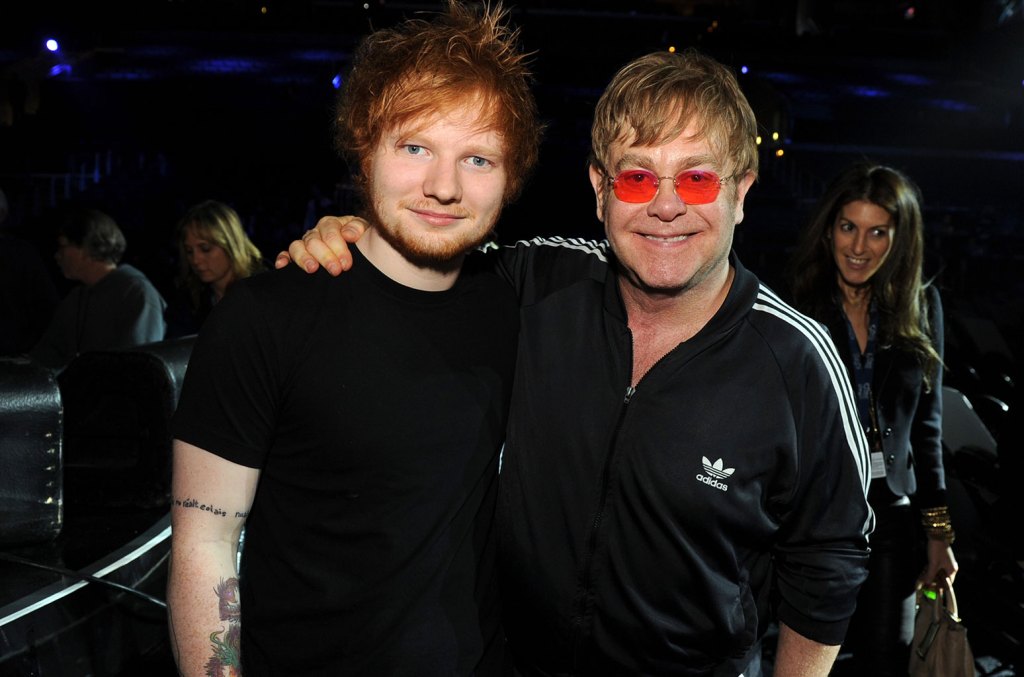 Ed Sheeran and Elton John are teaming up to give fans a new holiday song for their festive playlists.

After teasing the release of Christmas music, the English musicians announced Monday (Nov. 29) that their new song “Merry Christmas” will be released on Friday. In addition, the duo revealed in a joint Instagram post that all U.K. profits from the song this holiday season will go to the Ed Sheeran Suffolk Music Foundation and the Elton John AIDS Foundation.

The post features a video of Sheeran doing his best Love Actually impression, borrowing the famous scene where Andrew Lincoln’s Mark silently professes his love to Keira Knightley’s Juliet with romantic cue cards. This time, though, Sheeran is just announcing his and John’s “Merry Christmas” song.

The pair posted a second joint post, in which John and Sheeran shared a sneak peek of the corresponding video for the track, which contained a short snippet of the song. “Filled up with so much love/ All our family and friends are together where we all belong/ Merry Christmas, everyone,” the 71- and 30-year-old are heard singing. “This was an absolute blast! Our music video for ‘Merry Christmas’ is coming this Friday,” they captioned the post.

During Sheeran’s Nov. 8 appearance on The Tonight Show Starring Jimmy Fallon, he revealed that John, who recently released a hit collaborative album The Lockdown Sessions, pitched him a Christmas duet idea. The collaborators would later go on to write three Christmas songs together.

“I’ve always been quite against it,” Sheeran recalled. “Not that I don’t like Christmas, I love Christmas, but in terms of doing a Christmas song, you need to chuck the kitchen sink at it.”

John already has a holiday hit under his belt: “Step Into Christmas” topped Billboard‘s Christmas Singles chart in 1973 and also hit the top 10 on the Official U.K. Singles Chart that same year. 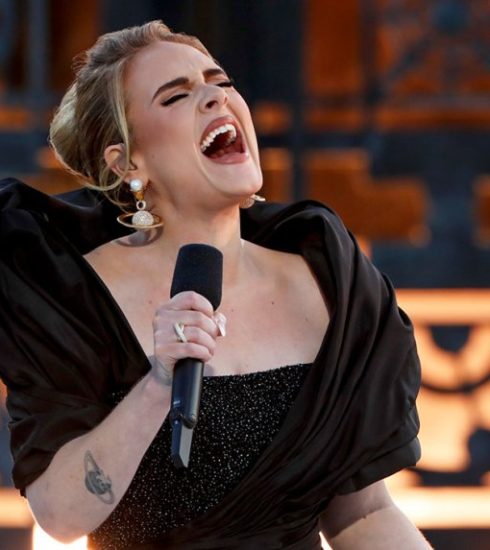 Sony Music Posts $1.6B in Quarterly Revenue as Streaming Jumps 35% 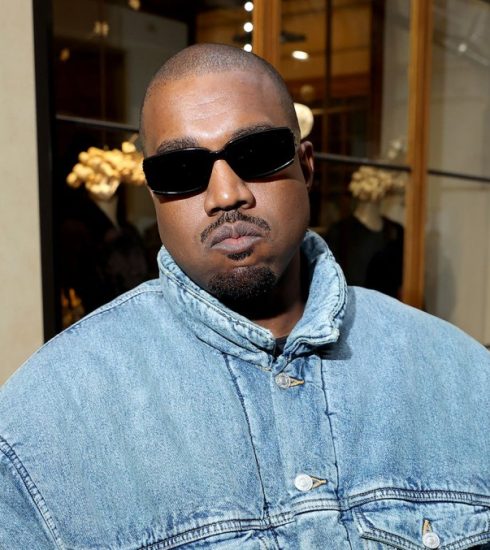