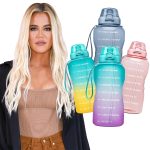 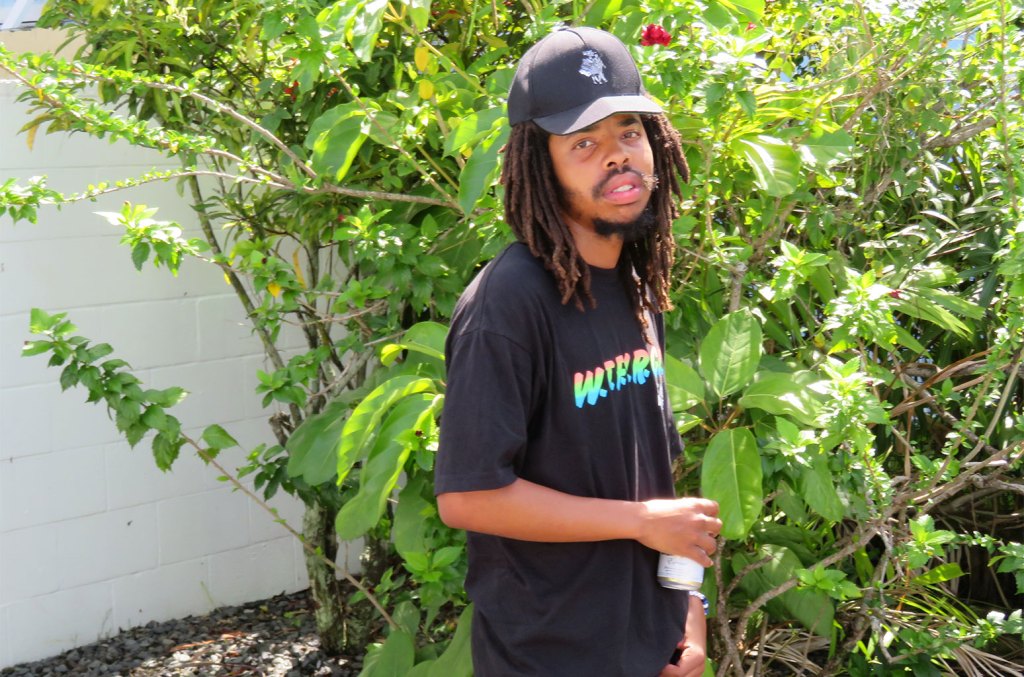 Earl Sweatshirt is a sick man, though not in bad way.

When the pandemic changed our routines and kept us locked indoors, the Los Angeles hip-hop artist went to the well. The result is Sick, a ten-track album featuring contributions from Zelooperz, Nak-el Smith, Armand Hammer, Black Noi$e, and The Alchemist.

“A wise man said art imitates life,” he explained. “People were sick. The people were angry and isolated and restless. I leaned into the chaos cause it was apparent that it wasn’t going anywhere. these songs are what happened when I would come up for air.”

After coming up for air, he’s now stage ready. On Monday night (Jan. 24), Earl dropped by The Tonight Show Starring Jimmy Fallon for a performance of album track 2010.

Clocking in at just two-minutes, Earl let it fly with synth, drum machine and eye-catching animation as support.

He’s all set to hit the road with Action Bronson for the co-headline trek NBA Leather Tour, which kicks off Jan. 29 in San Diego CA, and wraps March 3 in Tempe, AZ.

Watch the performance below.

This $24 Motivational Water Bottle Has 19,300+ Five-Star Reviews on Amazon 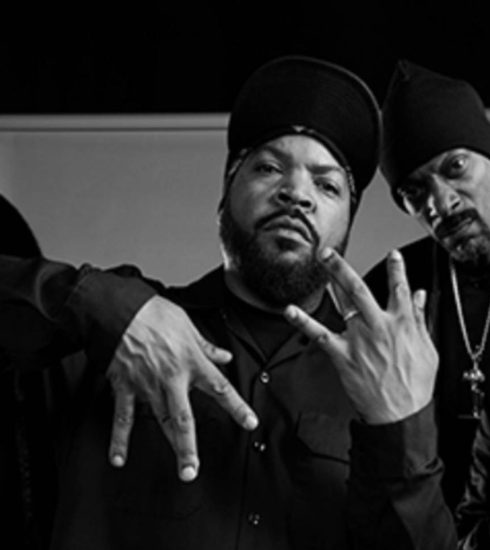 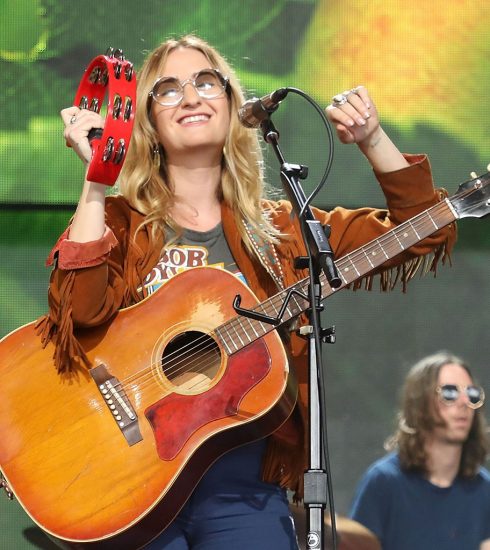