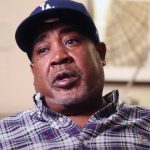 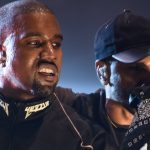 The video debuted on YouTube with little warning on Thursday night (November 4), precisely one hour before Kanye West’s Drink Champs interview aired on REVOLT. While that might be reading too much into it, Drake and Kanye have proven there’s no move too petty in their ongoing beef.

“Really man, it was a track that was done and Metro Boomin, that’s my guy too, he hooked it up,” he explained. “He had the track, it was supposed to go on 21 Savage’s album, but it didn’t make it. And then Drake got it, man, and he gave me that Drake blessing.” 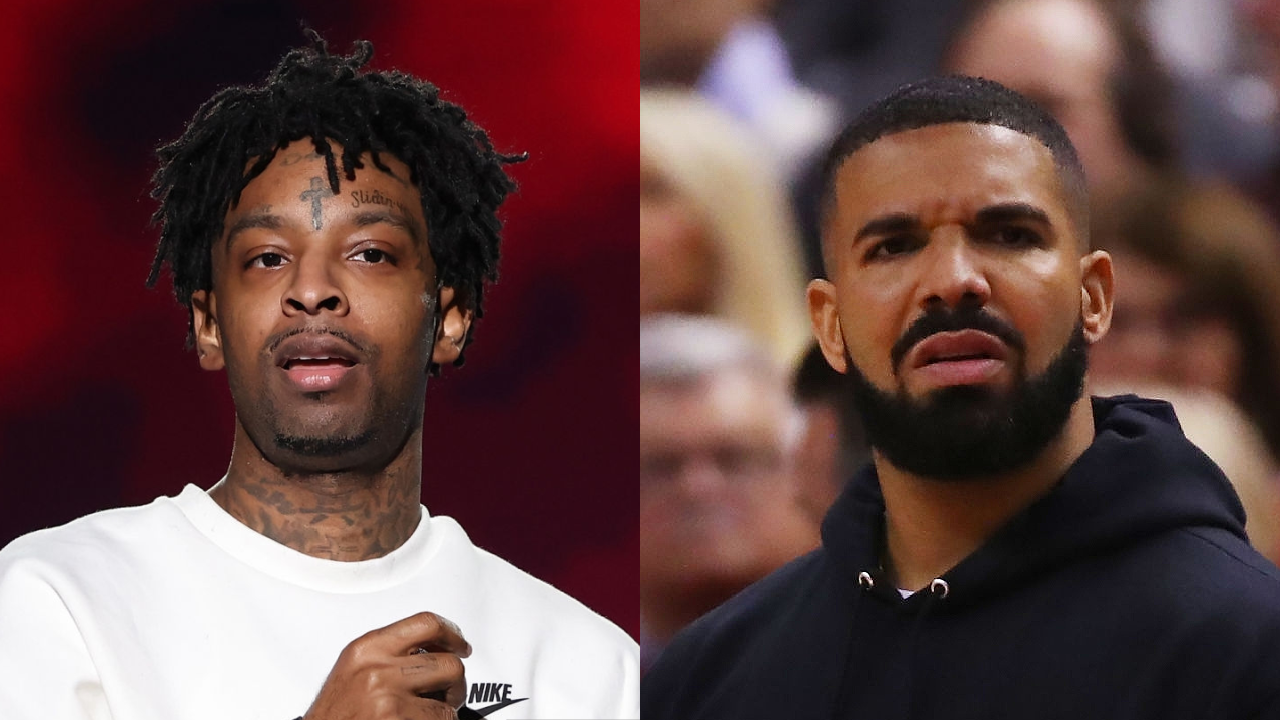 Following Certified Lover Boy‘s September 3 release, Drake took a page out of Kanye West’s The Life of Pablo playbook and tweaked several songs on the album including “Knife Talk.”

The track was given a new mix and outro transition on streaming services, while Drake updated his line, “I’ma drop this shit and have these pussies dropping like some muthafuckin’ flies.” Previously, the word “flies” was omitted. 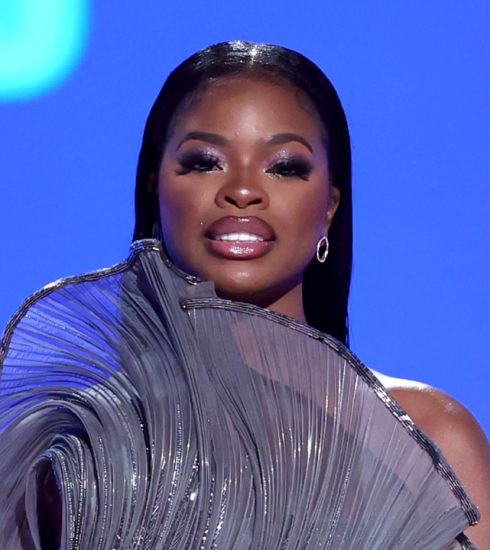 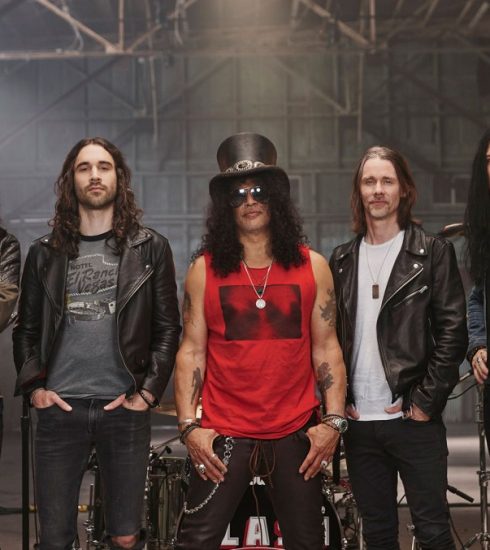 Slash Records a True Live Album With Myles Kennedy & The Conspirators on ‘4’: ‘I’ve Been Trying to Do That My Whole Career’ 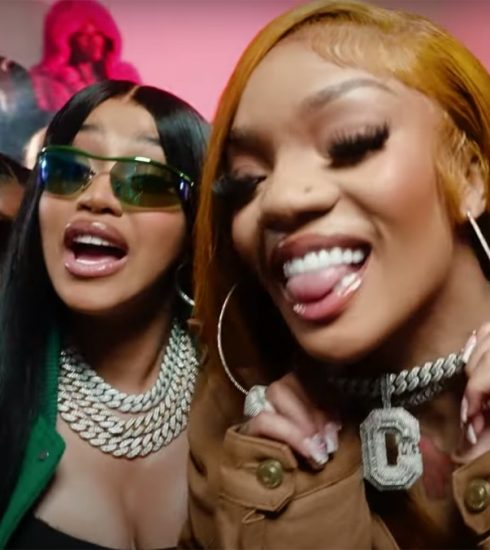 Here Are the Lyrics to GloRilla & Cardi B’s ‘Tomorrow 2’