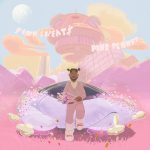 Drake Once Told DJ Vlad To ‘Stop Talkin Shit’ About Him

During a recent chat with DJ Akademiks, DJ Vlad of “Vlad TV” fame, regaled viewers with a story about when and where it became obvious to him that OVO frontman Drake was not a fan of his.

According to Vlad, Drake’s disdain for him dates back to 2014 when he met the owl adorned rapper at a Beats By Dre party. Drake didn’t hold back on his feelings about the gossip journalist either. Vlad disclosed that upon meeting, Drizzy said, “Stop Talkin Shit About Me.”

Check out his tale of disrespect in the Instagram video below.

Per the video discussion, Vlad got approached more than once by Drake or Aubrey-adjacent friends to let him know that his journalistic efforts were not appreciated.

Vlad referred to recorded discussions with Charlamagne Tha God, who has gone on record and openly dissed the Canadian artist several times over the years. C Tha God’s presence on Vlad TV is widely felt and it may have been impactful in this situation. 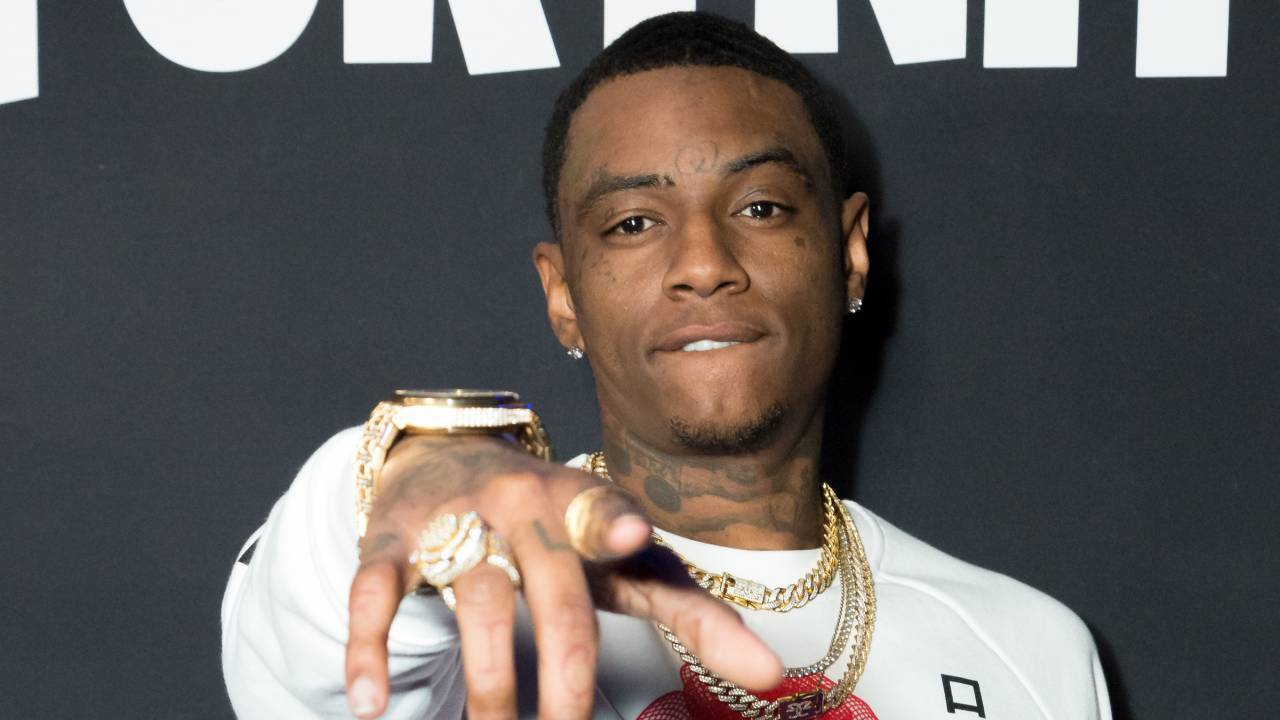 Old conversations like one from 2011 where Charlamagne called Drake “corny” probably didn’t help. However, Drake has extended olive branches to foes like C Tha God in the form of champagne bottles.

In his defense, Vlad says that he has shown Drake a lot of love over the years, which should get more attention than the hate.

“I’m thinking we’ve been praising this guy non-stop since he started,” he says. “There’s a million articles praising him ‘Drake does this, Drake does that.’ I’m not thinking [about] a Charlamagne who comes on the show is bashing him.” 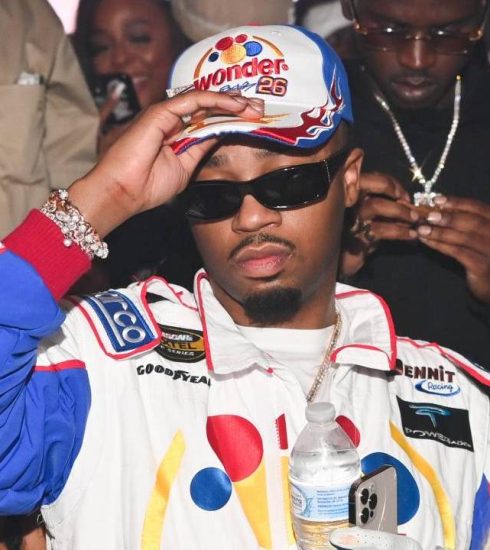 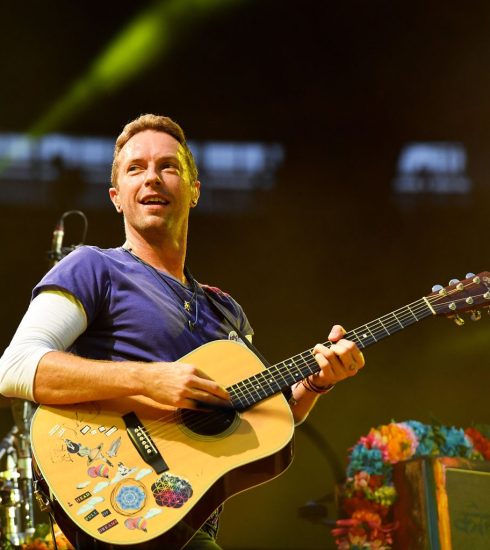