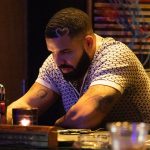 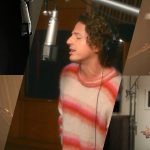 The Drake vs. Kanye West beef just got even spicier. Celebrating the release of his new album Certified Lover Boy, Drake hosted a guest mix on SiriusXM’s Sound 42 radio show in the early hours of Saturday morning (September 4), in which he pulled a villainous move in his war with Mr. West.

During the broadcast, Drizzy aired an unreleased Kanye West and André 3000 song called “Life of the Party,” which was allegedly recorded for Ye’s recent album Donda. Kanye previewed the track himself during an appearance in Berlin earlier this week.

It’s unclear how Drake got his hands on the song, but Kanye’s verse provides clues as to why he leaked it (likely preventing an official version from being released).

A six-and-a-half-minute lyrical summit between Yeezy and 3 Stacks, “Life of the Party” finds Kanye mentioning Drake by name as he addresses his group chat with Virgil Abloh and their rumored joint album Calabasas is the New Abu Dhabi.

“I put Virgil and Drake on the same text and it wasn’t about the matching Arc’teryx or Kid Cudi dress/Just told these grown men stop it with the funny shit,” Kanye raps before adding, “Thought we was the new Abu Dhabi/Told Drake don’t play with me on GD and he sent that message to everybody/So if I hit you with a ‘WYD,’ you better hit me with, ‘Yessir, I’m writing everything you need.’”

Drake appeared to taunt Kanye West even further on Saturday morning by posting a menacing photo of himself on Instagram with the caption, “Waste Removal.”

André 3000’s opening guest verse on “Life of the Party,” meanwhile, sees the Outkast legend reflecting on the loss of his parents — a theme many fans were expecting to run deeper on Donda, which is named after Kanye’s late mother.

“Hey Miss Donda, if you ran into my mama, please tell her I said, ‘Say something’/I’m starting to believe ain’t no such thing as Heaven’s trumpets/No after-over, this is it, done/If there’s a Heaven, you would think they’d let you speak to your son,” he raps.

“Life of the Party” has already been hailed as one of the best songs from the Donda era. “That Kanye x Andre 3000 record sounding more fire than CLB and Donda albums combined… I want THAT,” rapper Emilio Rojas tweeted, while another Twitter user wrote, “Nah Andre 3000 lost his mind on that track, Kanye wildin not putting that on DONDA.” 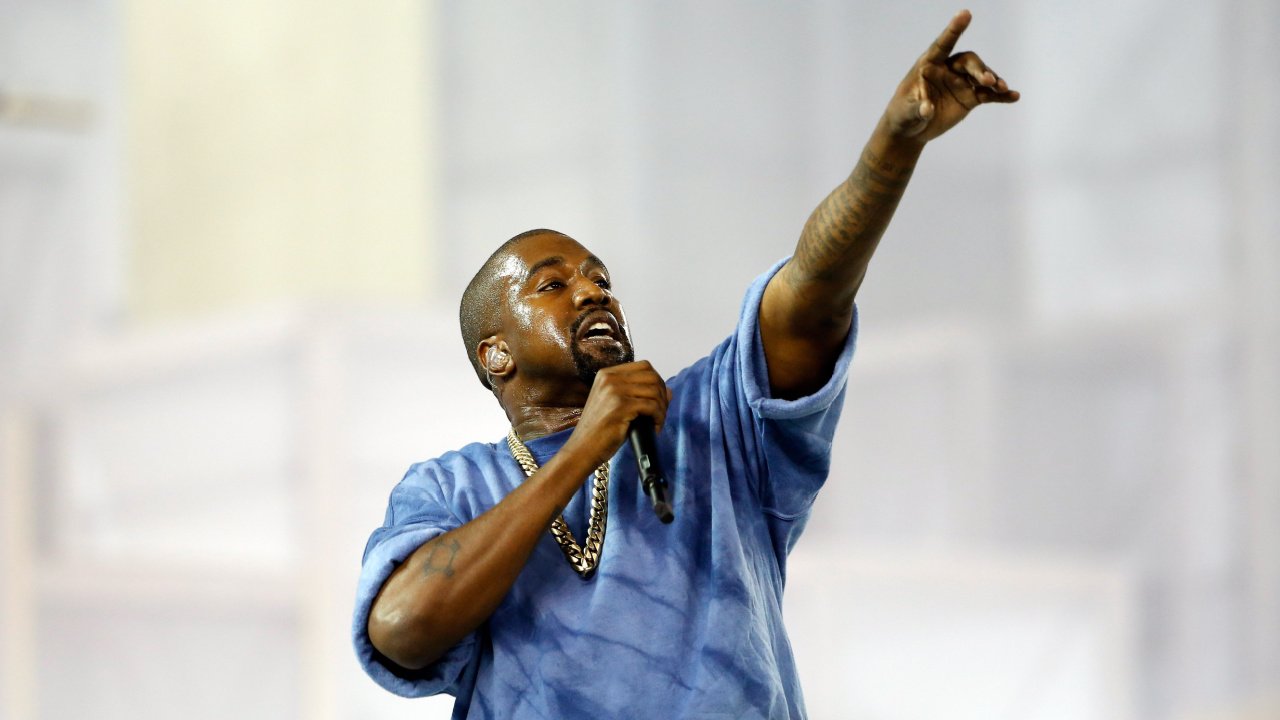 Drake’s villainous leak follows the onslaught of shots he aimed at Kanye West on Certified Lover Boy. On the scathing diss song “7am On Bridle Path,” the OVO rapper fires back at Ye for exposing his home address while mocking his Yeezy fashion line, his supposedly dwindling circle and his diminishing grip on the Hip Hop throne.

“Get that address to your driver, make it your destination/’Stead of just a post out of desperation,” he raps on the song.

During his Sound 42 radio show, Drake also debuted a handful of unreleased songs from his own vault. He played his remix of Playboi Carti’s previously leaked track “One Day,” as well as a collaboration with Nigerian singer Rema called “Mention Me.” Hear both songs below. 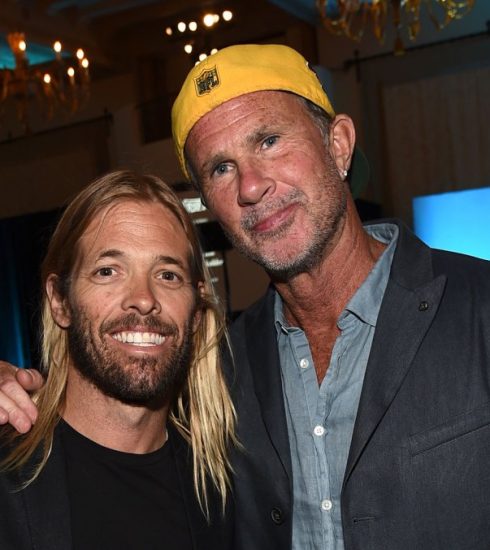