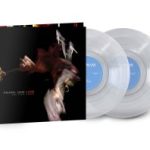 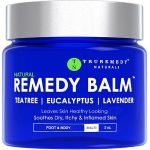 Drake Laughs Off TikToker Who Hilariously Parodied His Lyrics: ‘I Really Be Saying Some Sh–‘

Drake may be No. 1 across a handful of Billboard charts (dated July 2), but the star still has time to respond to internet jokesters.

On Wednesday, following the release of his 11th No. 1 Billboard 200 album Honestly, Nevermind, Drake reposted and responded to a TikToker’s parody video that roasts his lyrical cadence.

Drake replied on his Instagram story Wednesday writing, “F— ya’ll,” followed by a string of laugh-crying emojis. “I really be saying some sh–.”

TikTok parodies aside, the rapper now ties The Beatles for the most top five hits on the Billboard Hot 100 chart, with 29 entries each — a record the Fab Four held for 55 years. Additionally, Drake now holds the record for the most top 10, top 20, top 40 and overall Hot 100 entries. In total, Drake has appeared on the Hot 100 chart 276 times.

The new album — which is house-inspired and tops the Top Dance/Electronic Albums chart this week too — came as a surprise. Hours ahead of its release, Drake wrote on Instagram, “7th studio album “HONESTLY, NEVERMIND” out at midnight.” 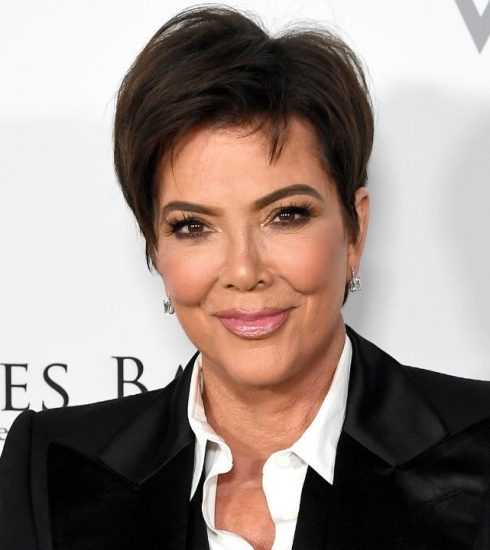 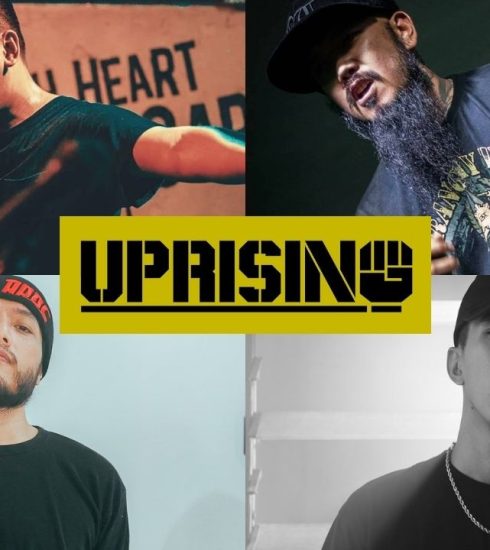 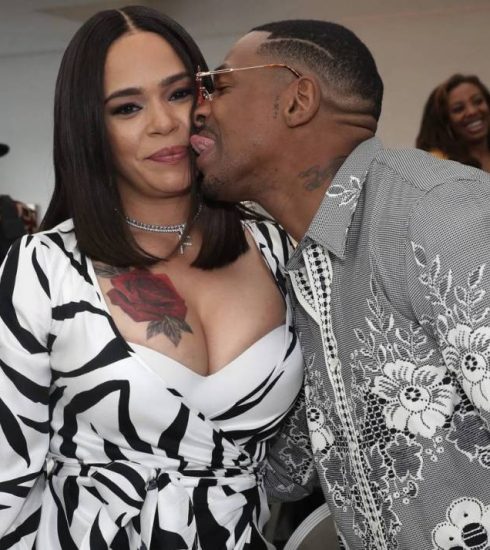