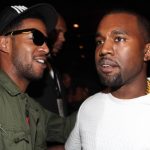 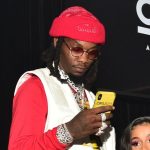 Notorious Gangster Disciples co-founder Larry Hoover, Sr. has been incarcerated since 1973 and is currently serving six life sentences at a Colorado prison on charges of conspiracy, extortion, money laundering and running a continuing criminal enterprise from state prison. But Hoover has some powerful people willing to fight for his freedom.

Months before Kanye West met with Rap-A-Lot Records’ J Prince at a historic Houston chapel to plead with Drake to end their beef in the name of Larry Hoover, Sr., the OVO Sound boss connected with Prince and Hoover’s son to presumably plot their next course of action.

The younger Hoover shared the photo to Instagram on Wednesday (November 10) with the caption, “princerespect @champagnepapi appreciate you [100 percent] #freemyfather #freelarryhoover #larryhoover,” leading many to think the meeting just happened.

In actuality, the meeting preceded Hoover Jr.’s TMZ interview earlier this week in which he implored Drake to accept Kanye West’s olive branch.

“Drake, you a leader and leaders make decisions that people follow,” he said. “Man, this would be big. This is like Michael Jackson and Prince … Come together, put whatever y’all differences are down … Let’s be bigger than that.

“[The concert] is also to pass the message that [my father] qualifies to come home as far as the First Step Act is concerned. People are concerned about what he might do, but this is the type of things that he can do — he can bring people together, he can hopefully bring a lot of peace to our community.”

Kanye West and Drake’s squabble was reignited in August after the 6 God fired a shot at Ye on the Trippie Redd song “Betrayal.” After sending shots back and forth on social media, both rap titans dropped their respective albums and seemingly went about their business. But the bad blood between them apparently continued to fester behind the scenes and Kanye finally decided enough was enough. 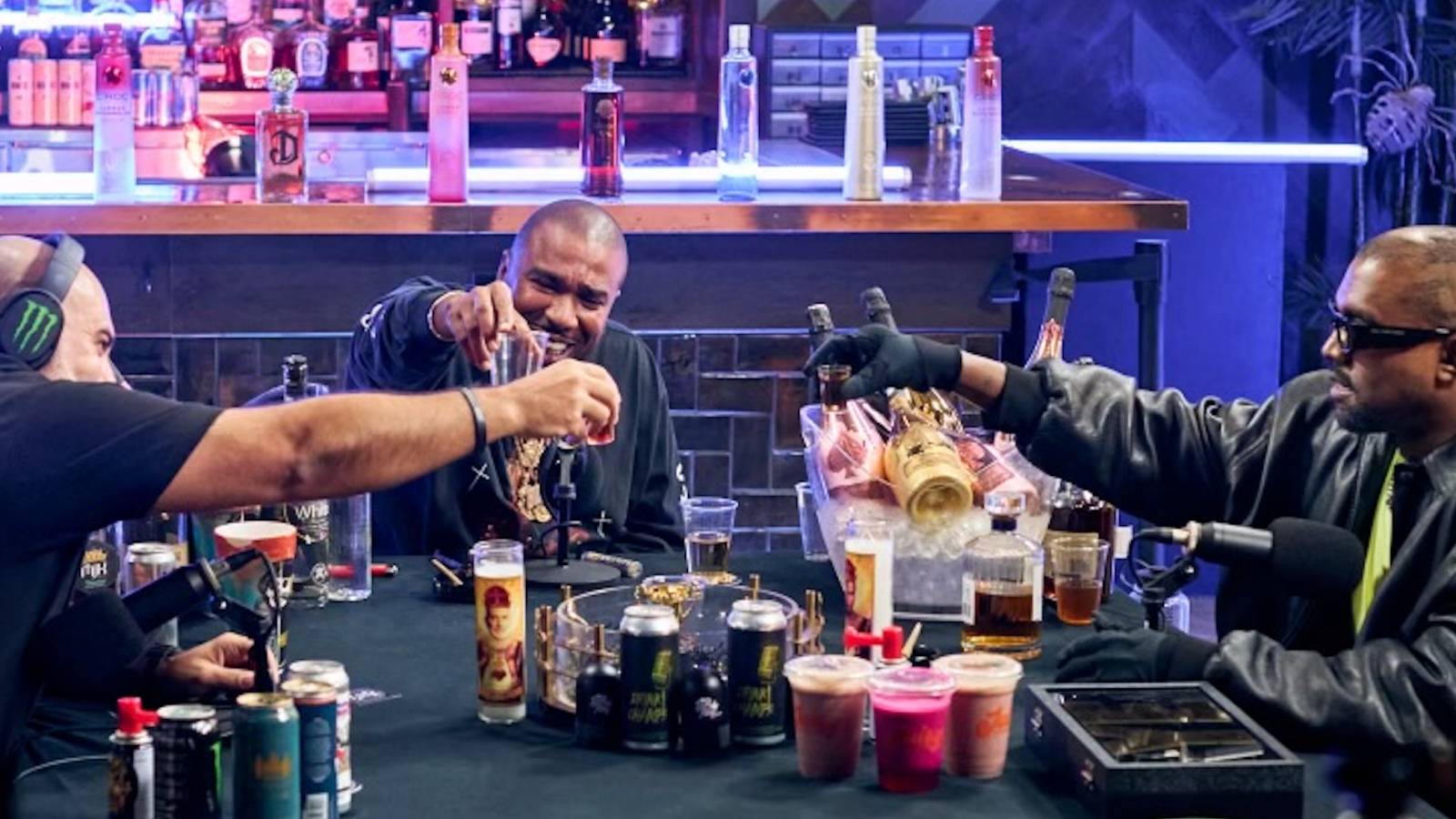 On Monday (November 8), J Prince posted an Instagram video of Kanye reading a statement from his phone, inviting Drake to a Los Angeles show on December 7 and asking for his help in freeing Hoover from prison.

“I’m making this video to address the ongoing back and forth between myself and Drake,” he said. “Both me and Drake have taken shots at each other and it’s time to put it to rest. I’m asking Drake on December 7 to join me on stage as a special guest to share the two biggest albums of the year live in Los Angeles with the ultimate purpose being to free Larry Hoover.

“I believe this event will not only bring awareness to our cause, but prove to people – everywhere – how much more we can accomplish when we lay our pride to the side and come together.”

Kanye first pleaded with former president Donald Trump to grant Hoover Sr. clemency in October 2018. More recently, he featured a recorded message from Hoover Jr. on the Donda tracks “Jesus Lord” and “Jesus Lord, Pt. 2” in which he outlines the holes in America’s criminal justice system and how his father’s incarceration has negatively impacted his family. 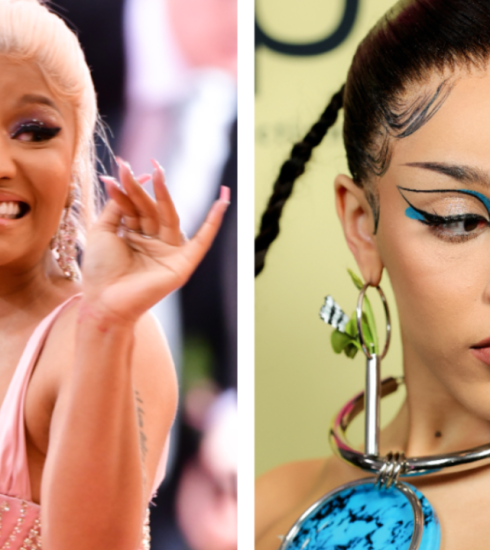 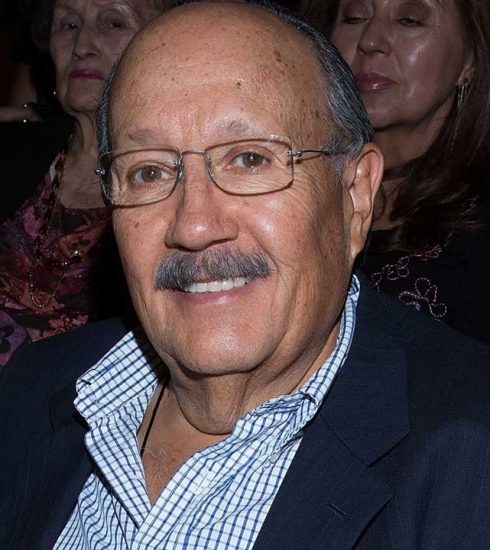 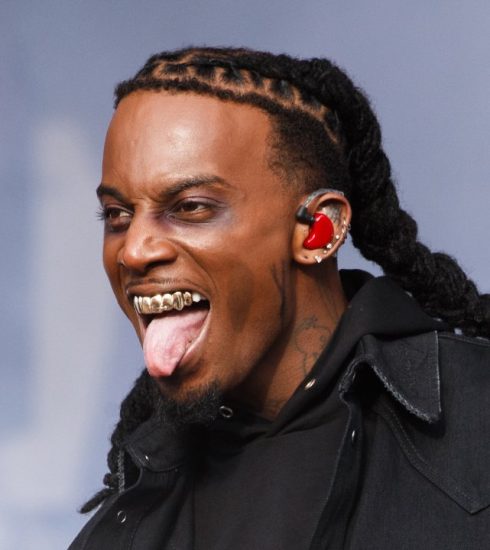