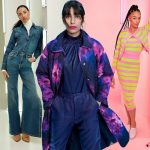 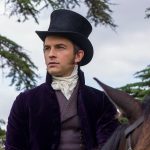 Miami, FL – J. Cole caught plenty of people by surprise with the release of his “Heavens EP,” a freestyle on top of Drake’s “Pipe Down” from Certified Lover Boy.

At Cole’s opening night for The Off-Season Tour in Miami on Friday (September 24), the 6 God returned the favor. Not only did he give sold-out American Airlines Arena performances from CLB cuts including “Knife Talk” with 21 Savage, but he also gifted the North Carolina rap star his well-deserved flowers.

“I just like, I gotta say this just cause I don’t always wanna have a heartfelt moment when we’re on stage together and shit,” Drake began. “But you did the “Pipe Down” freestyle the other day, right? You said in the freestyle about they handed you the bronze and whatever whatever, me and Kendrick.

“I want you to understand something. You are without a doubt one of the greatest rappers to touch a mic. I wanna let you know, there’s way too many people in the world that think and know J. Cole is at the top of the pole position. I love you with all my heart, you’re my brother, you’re one of my favorite artists and I appreciate you having me out here.”

Drake and J. Cole have joined forces on several songs dating back to 2011’s “In The Morning” from Cole’s Friday Night Lights mixtape to “Jodeci Freestyle” and more.

Together, they’re among two of the more popular artists on the Billboard charts as both have at least five No. 1 studio efforts with both The Off=Season and Certified Lover Boy spending time atop the Billboard 200 chart this year. 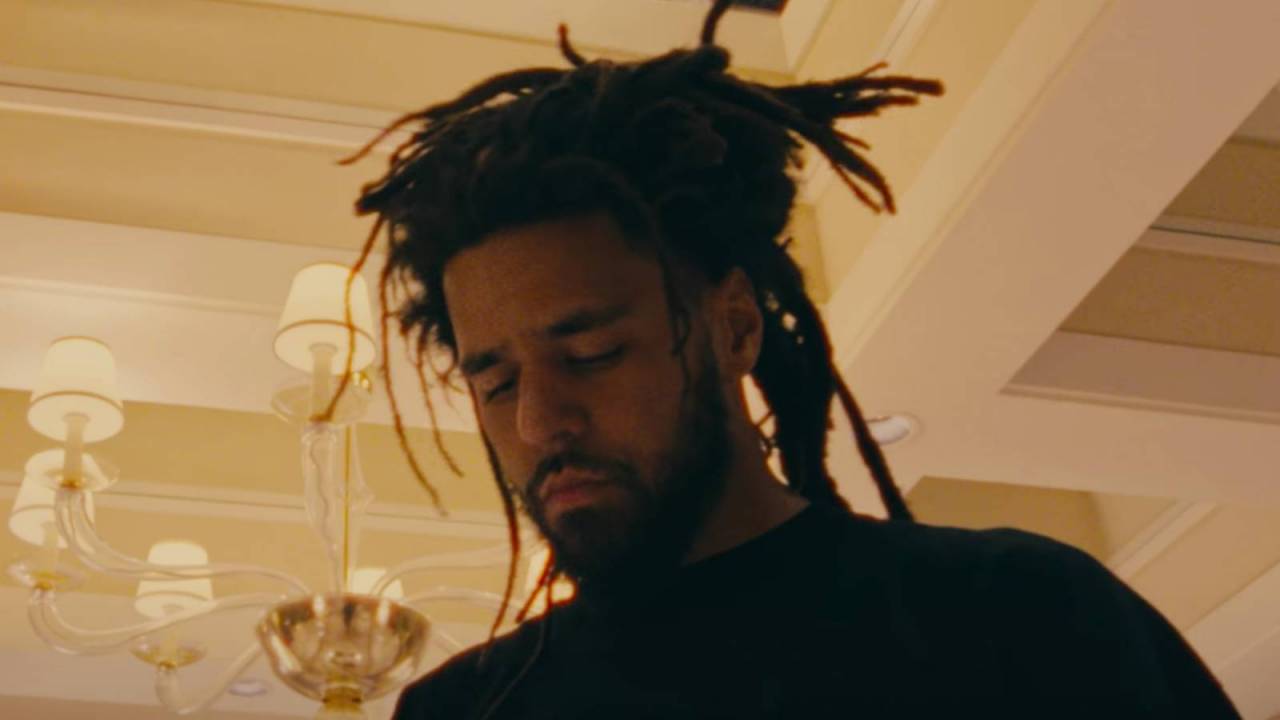 The “Heavens EP” freestyle contained numerous boasts and moments of clarity from Cole, regarding his status next to Drake and Kendrick Lamar, his thoughts on celebrity, fame and more.

“Success is in the effort/So if a n-gga tried his hardest/I’m at peace knowing God ain’t deal it in this group of cards for me/Some people say I’m running third/They threw the bronze at me/Behind Drake and Dot/Yeah them n-ggas is superstars to me,” Cole raps on the freestyle.

Revisit the “Heavens EP” video below.

Target’s Fall Designer Collection Is Here: Everything You Need to Know 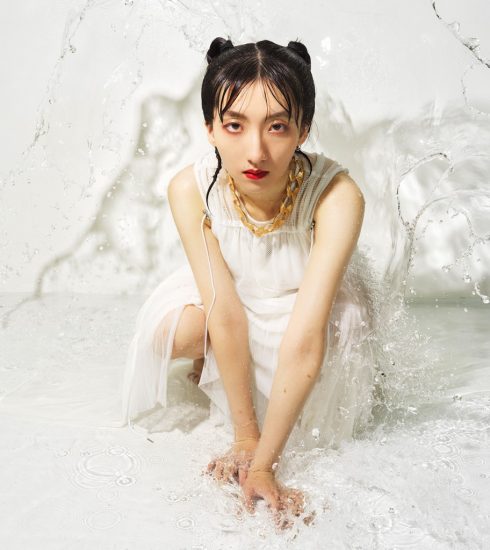 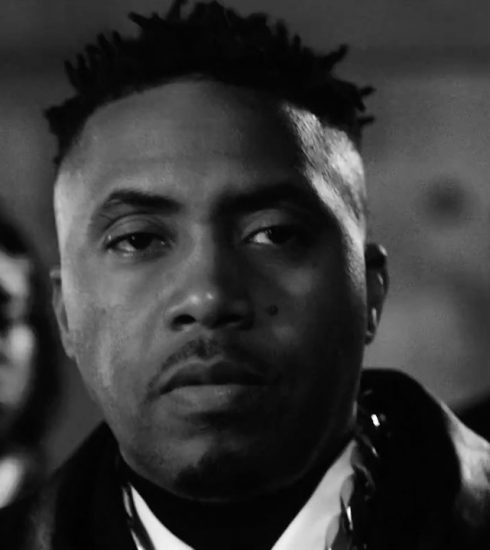 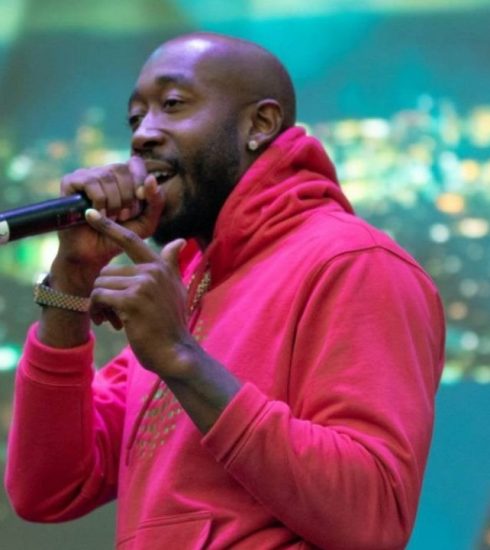