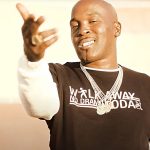 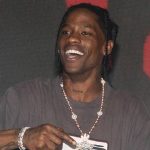 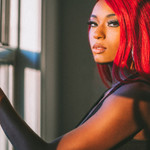 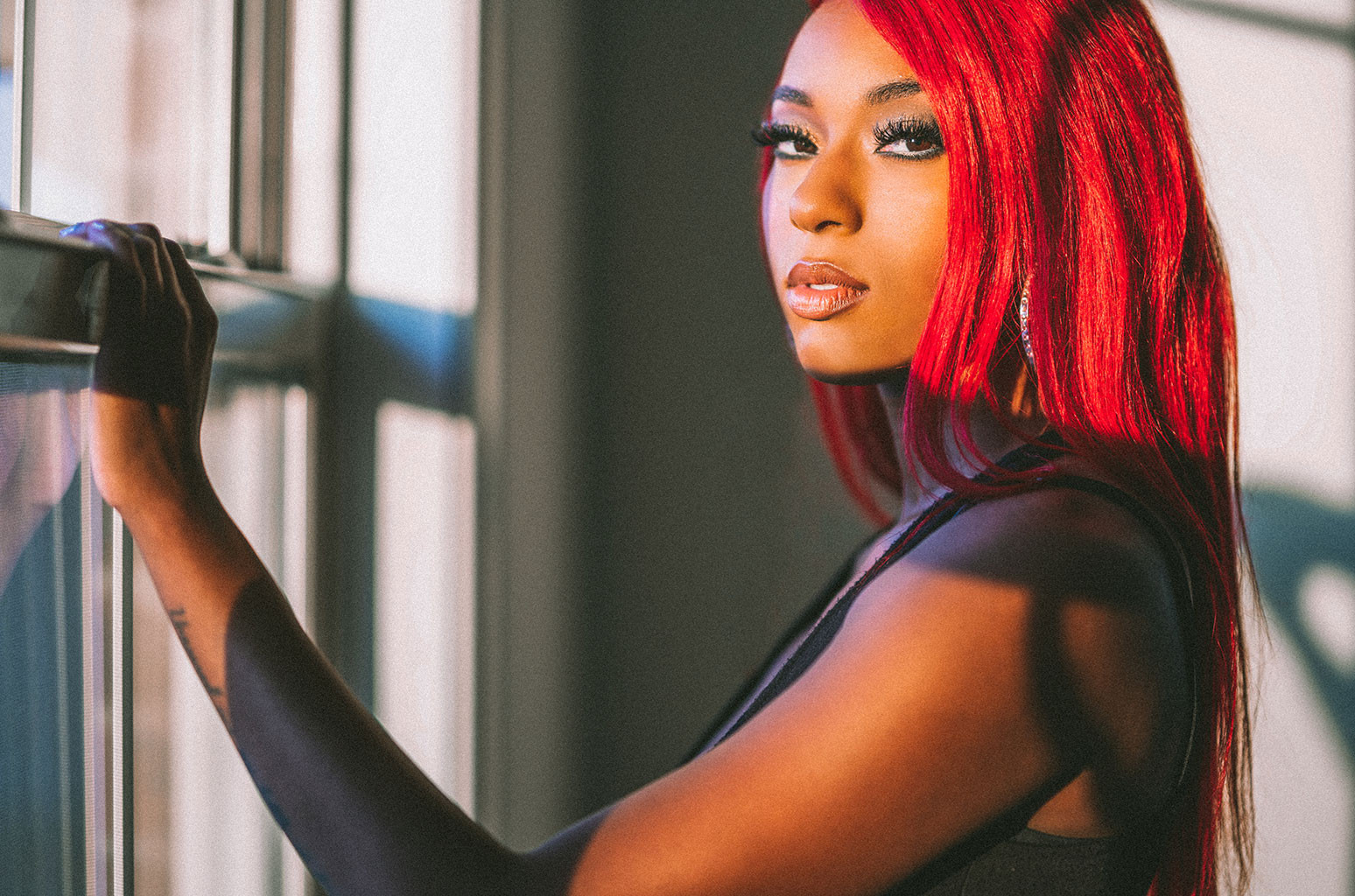 Grove also says the timing of the event is deliberate.

“It’s a moment where all eyes are turning to Nashville and the collective zeitgeist in the music community,” Grove says. “It’s a perfect time to take a moment to talk about the history, where we stand and where we are going in country music, for communities that have historically been eliminated from the conversation or from having a voice in country music. There has been a lot of conversation and movement within country music over the past year and a half, specifically since the murder of George Floyd, but we are having this conversation now because even though there has been some momentum generated around this issue in country music, that doesn’t mean that it needs to slow down. It needs to continue to be amplified, so we want to continue that conversation.”

The Rosedale Summit will begin with a Nashville panel centering on BIPOC country music history and the importance of preservation featuring Staton, Morrison and Reece, as well as archivist Howell. A second panel, focused on how country music can move forward as a leader in the social justice conversation will feature Palmer, Ponzio and Louis York’s Claude Kelly and Chuck Harmony. Those at Los Angeles’ Grammy Museum will be able to watch the programming happening in Nashville before the event shifts to live events in Los Angeles. There, a panel will feature MSNBC journalist Lui, Russell, Evans Jr. and Roberts discussing how to support and amplify the voices of marginalized artists. Each location will also feature performances from rising artists.

The Summit is meant to continue the work done by previous panels and events that have taken place to highlight the work, talent and experiences of Black country music artists.

“Within country, we have some wonderful representation from Americana and folk that are part of this summit as well. Grammy and NMAAM were so kind and we reached out to Dr. Francis who was kind enough to accept the 2021 Hazelhurst Award,” Grove says.

The Hazelhurst Award celebrates an honoree’s influence on the history of BIPOC country music. After pursuing a career as a cardiologist, Dr. Francis set his focus on a career in country music. In the 1980s, he released his debut album through Playback Records, before signing to Liberty Records in 1991. Francis released three studio albums and charted four songs on Billboard’s Hot Country Singles & Tracks chart (now Hot Country Songs), including “You Do My Heart Good,” which peaked at No. 47. In the 1990s, Dr. Francis and Staton forged the Black Country Music Association, which aimed to promote Black country artists.

“People like Cleve and Frankie need to be recognized for the work that they have done and continue to do within the genre and the contributions they’ve made,” Locher says. “Through their work in the Black Country Music Association to everything they’ve done for young artists — specifically young artists of color — through mentoring. They are the role models and what they do is inspiring.”

Taking influence from the work of Staton and Francis, Rosedale Collective co-founder and Rosedale Foundation executive director Sam Viotty notes their work of supporting the BIPOC community goes beyond musicians.

“Beyond performing onstage, we think about people who are managers, sound engineers, and doing all the behind the scenes work because those spaces are predominantly white,” Viotty says. “There are other areas of this work that need their voice and presence. We hope this summit is the beginning of us continuing to do this work.”

Asked about specific objectives they would like to see the first year’s summit meet, Locher says, “There is an announcement that will be made that is a clear call to action and a direct outcome that we want to see following the summit.”

“It’s a celebration of all the work people have been doing that they have not necessarily been getting all the recognition that they should be for it,” says Viotty. “I’m excited to focus on people of color who are making really good music. We just want people to be able to make the music that they want to make and create the space for them…We are not the only people to do this and we’re not the first people to do this. That’s part of why we chose the theme of ‘past, present and future’ for this summit. It’s about so many people who have done the work that make this possible, there are people doing this now and we hope to use those things to help build momentum for the future.” 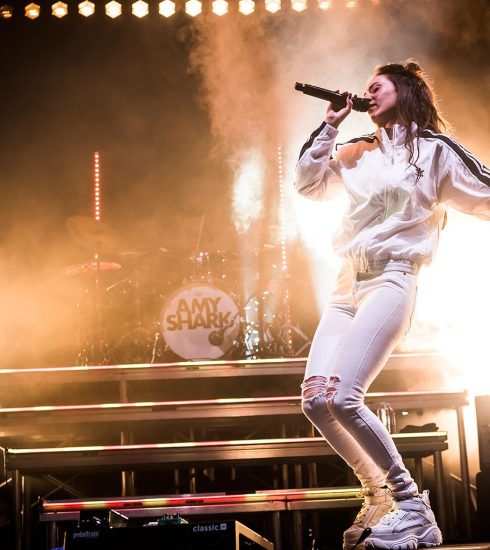 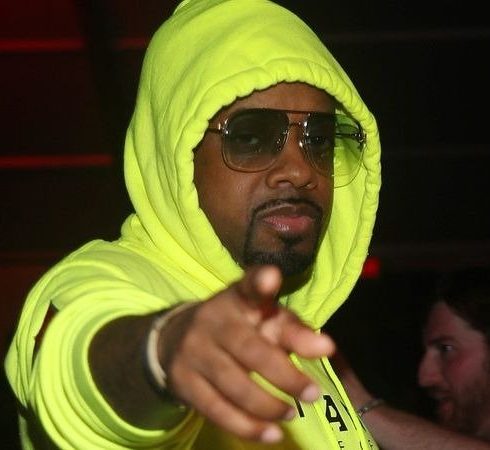