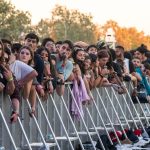 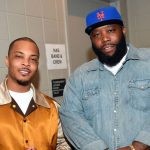 Doja Cat is still thriving while living on Planet Her. She welcomed us into her kaleidoscopic world on Friday (December 3) with the release of her Child.-directed “Woman” video, which served as the opening track on her Grammy Award-nominated 2021 album.

The clip also stars Teyana Taylor, who immediately hears about a threat to her seat on the throne with Doja Cat coming for the keys to the kingdom.

“Take me to them now,” Spike Tee demands.

Doja is a goddess born out of a magical potion and she catches the gaze of all the men in the room with ease. The 26-year-old impressively takes center stage and steals the show with her gyrating hips and choreographed dance moves. She even gives Beats By Dre headphones some product placement love. 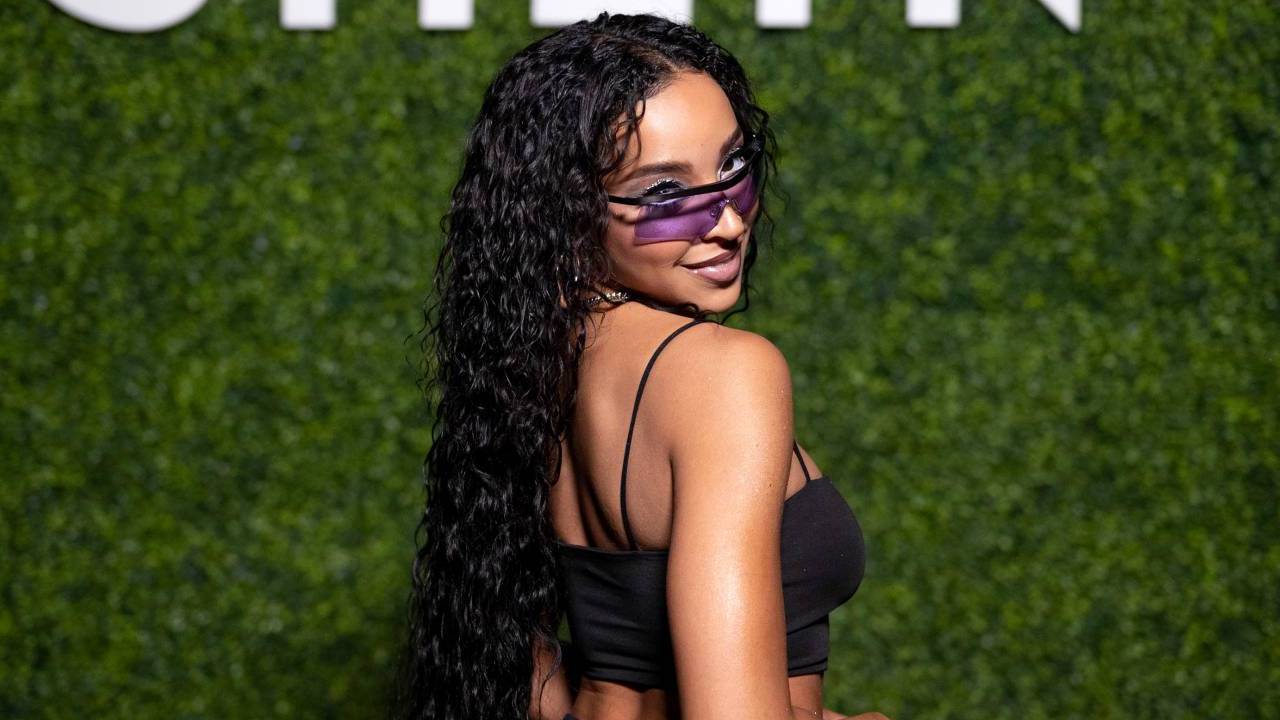 Working with the Girls Who Code organization, Doja Cat also created an interactive experience for fans to get another behind-the-scenes look at the “Woman” video coming to life.

Doja Cat’s hard work with Planet Her is being recognized by the Recording Academy as she racked up eight Grammy nominations with nods in the Album of the Year, Song of the Year and Record of the Year categories. 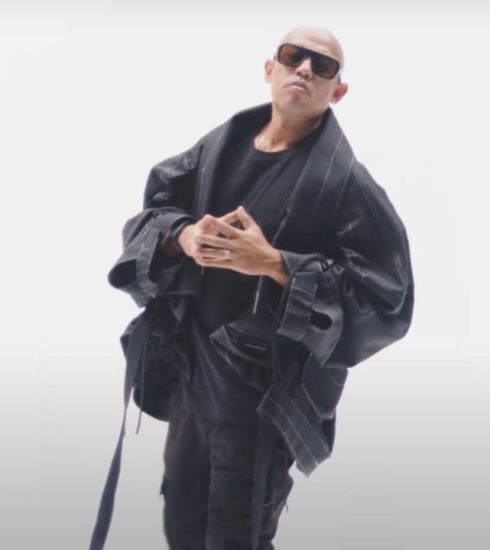 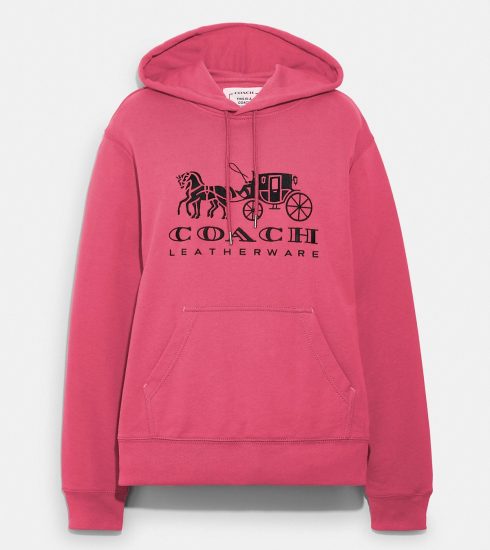 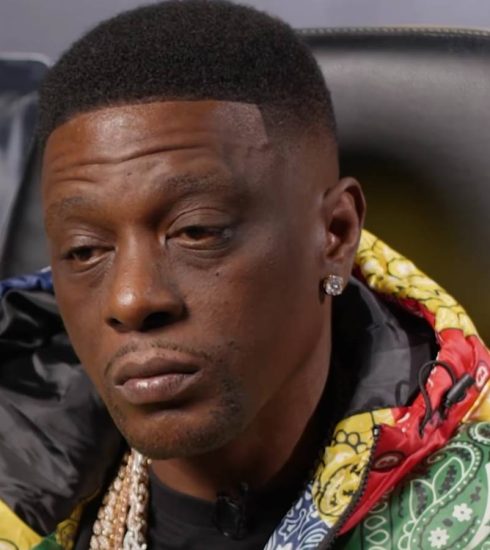