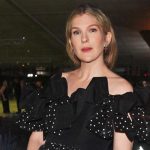 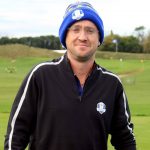 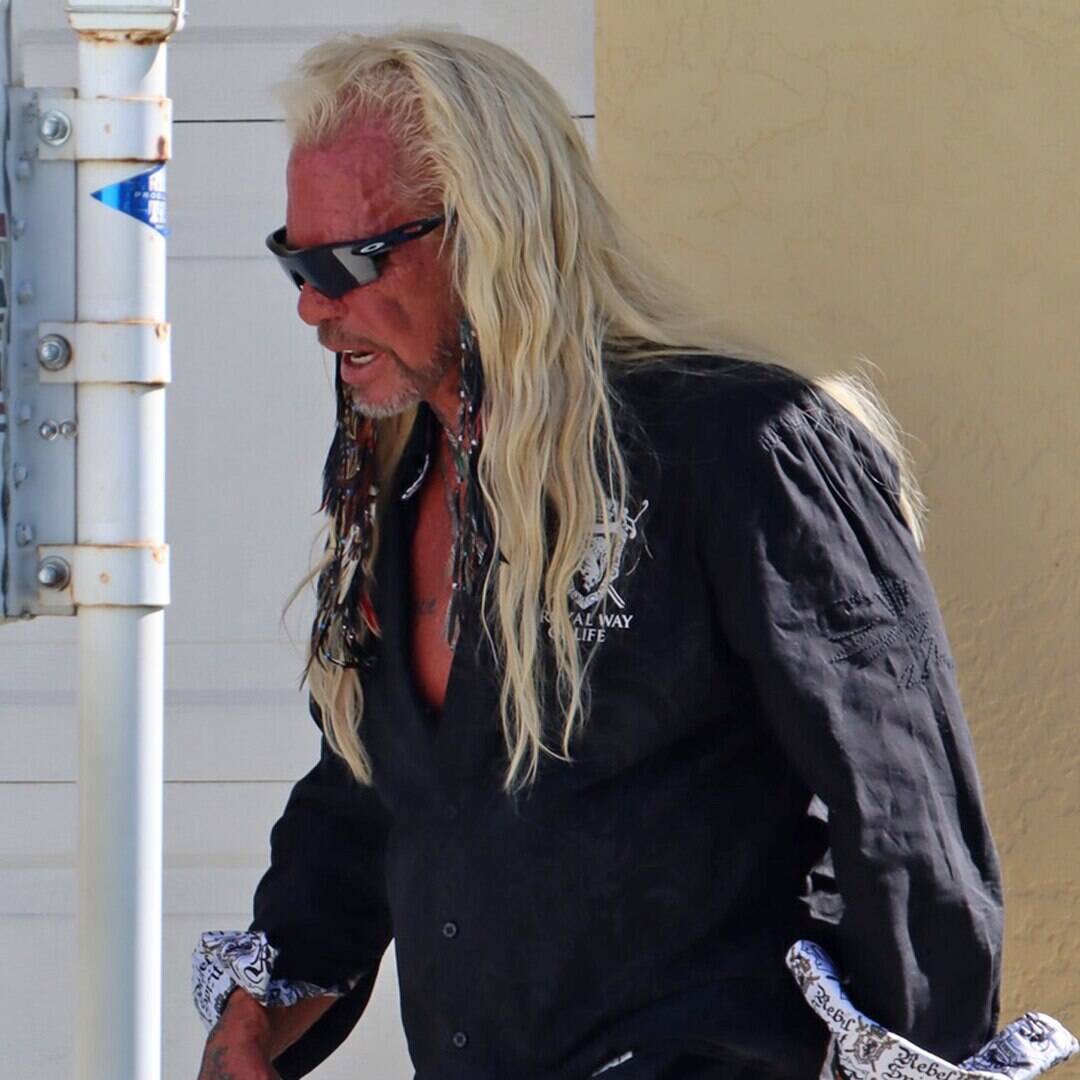 Dog the Bounty Hunter is on the case—the Gabby Petito and Brian Laundrie case.

On late Saturday afternoon, Sept. 25, reality star Duane Chapman was spotted walking up and knocking on the front door of the North Port, Fla. home of Christopher Laundrie and Roberta Laundrie, the parents of the missing man named a person of interest in the disappearance of his fiancé, who was found dead last weekend in Bridger-Teton National Forest in Wyoming. Brian, 23, and Gabby, 23, had lived with his mom and dad in the house before they embarked on a cross-country road trip, after which he returned alone.

No one answered the door when Dog the Bounty Hunter knocked and he left the property after a few minutes, as seen in a video captured by NBC affiliate WFLA-TV. 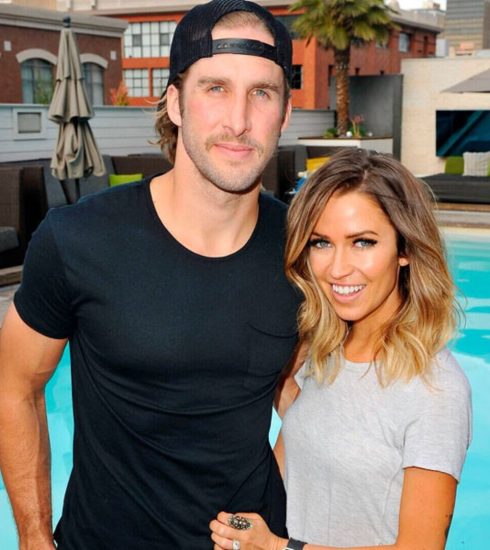 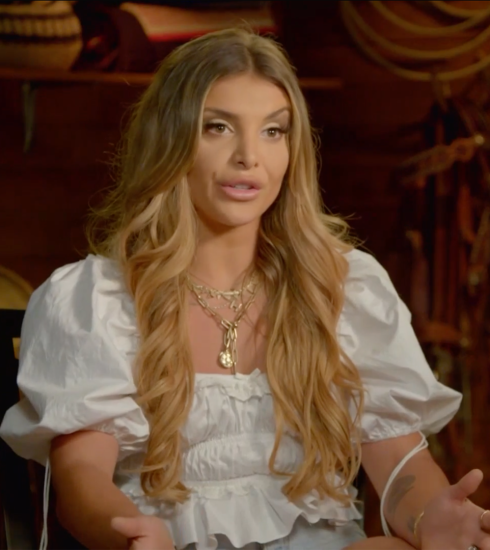 See What Has Relatively Famous’ Hana Giraldo Asking Austin Gunn “What the F–k?” 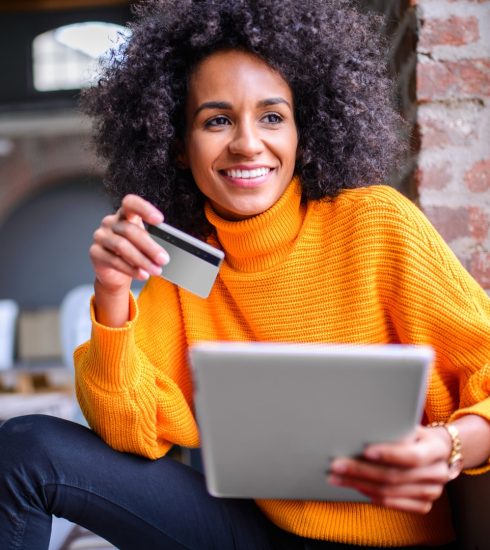 Amazon Most Shopped This Month: The 19 Most Popular Items E! Readers Bought