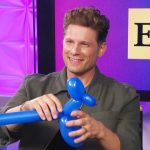 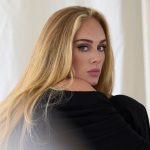 The Hip Hop-quoting, Emmy Award-winning journalist, writer and attorney now has the longest-running 6 p.m. ET show in the network’s 25-year history thanks to his popular series The Beat with Ari Melber. Melber has captivated the Hip Hop community with his frequent references to memorable lyrics from artists such as Mobb Deep, 21 Savage, The Notorious B.I.G. and JAY-Z, something he’s been doing for over a decade.

“I guess it started around 2010 when I’d do analysis as a guest on TV, aiming to emphasize a point,” Melber explains to HipHopDX. “People make sports and movie comparisons — lyrics can work the same way, they have so much wisdom. And Hip Hop is quintessentially American: the lyrics speak to both the American Dream and where we fall short; to flexing and inequality; to hope and despair; to keeping it real and leaning into fantasies that might become reality.

“And Looking at it now, I gotta say, I’m not sure I ever thought that Hip Hop would take it this far, “a slick nod to Biggie from the 1994 Ready To Die classic “Juicy.”

With over 700 million YouTube views, The Beat continues to captivate an ever-growing audience. Before joining MSNBC, Melber practiced First Amendment law and served as a legislative aide in the U.S. Senate.

But somewhere along the way, he became a certifiable Hip Hop head, memorizing the lyrics of some of his favorite MCs. Over the past four years, Melber has become synonymous with Hip Hop quotables.

In January 2020, as Donald Trump was leaving the Oval Office, Melber was discussing the impeachment trials and employed lyrics from 50 Cent’s Get Rich Or Die Tryin‘ cut “Heat” to draw parallels between the Power co-creator and the former president.

“The argument that he [Trump] presents is vintage 50 Cent,” Melber said at the time. “‘I’ll do what I want/I don’t care if I get caught/The D.A. can play this tape in court.’ There is a gangster thuggishness to that attitude. It’s not just hiding what you did, it’s actually that extra bravado.”

The segment caught 50 Cent’s attention and he later shared the clip to his Instagram account with the caption, “yeah @arimelber Trump on some real gangsta shit. he gonna do it his way.”

50 Cent is one of several members of the Hip Hop community who have appeared on The Beat with Ari Melber. Method Man, Vic Mensa, French Montana, Stretch Armstrong, Bobbito Garcia and Jay Smooth and Havoc have all made an appearance on the show over the years.

Expect to see Raekwon on the show in the near future when the Wu-Tang Clan legend will discuss his forthcoming memoir, From Staircase To Stage: The Story of Raekwon and the Wu-Tang Clan.

The Beat with Ari Melber airs weekdays at 6 p.m. ET on MSNBC.

‘CSI: Vegas’ Star Matt Lauria Recalls His Past as a Clown (Exclusive) 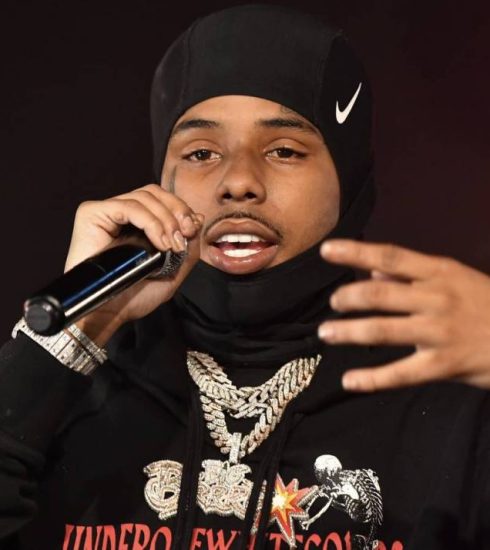 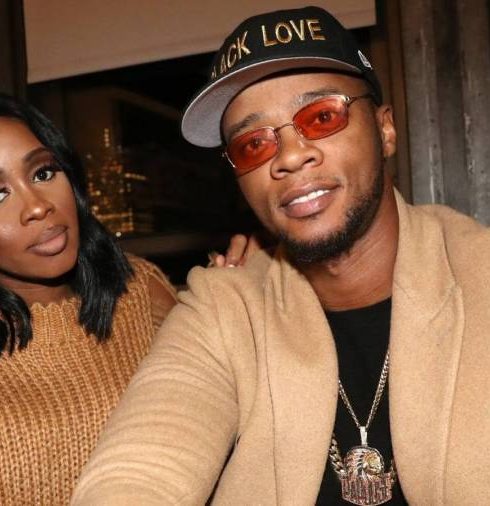