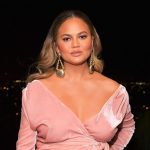 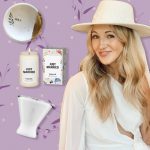 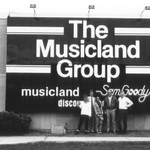 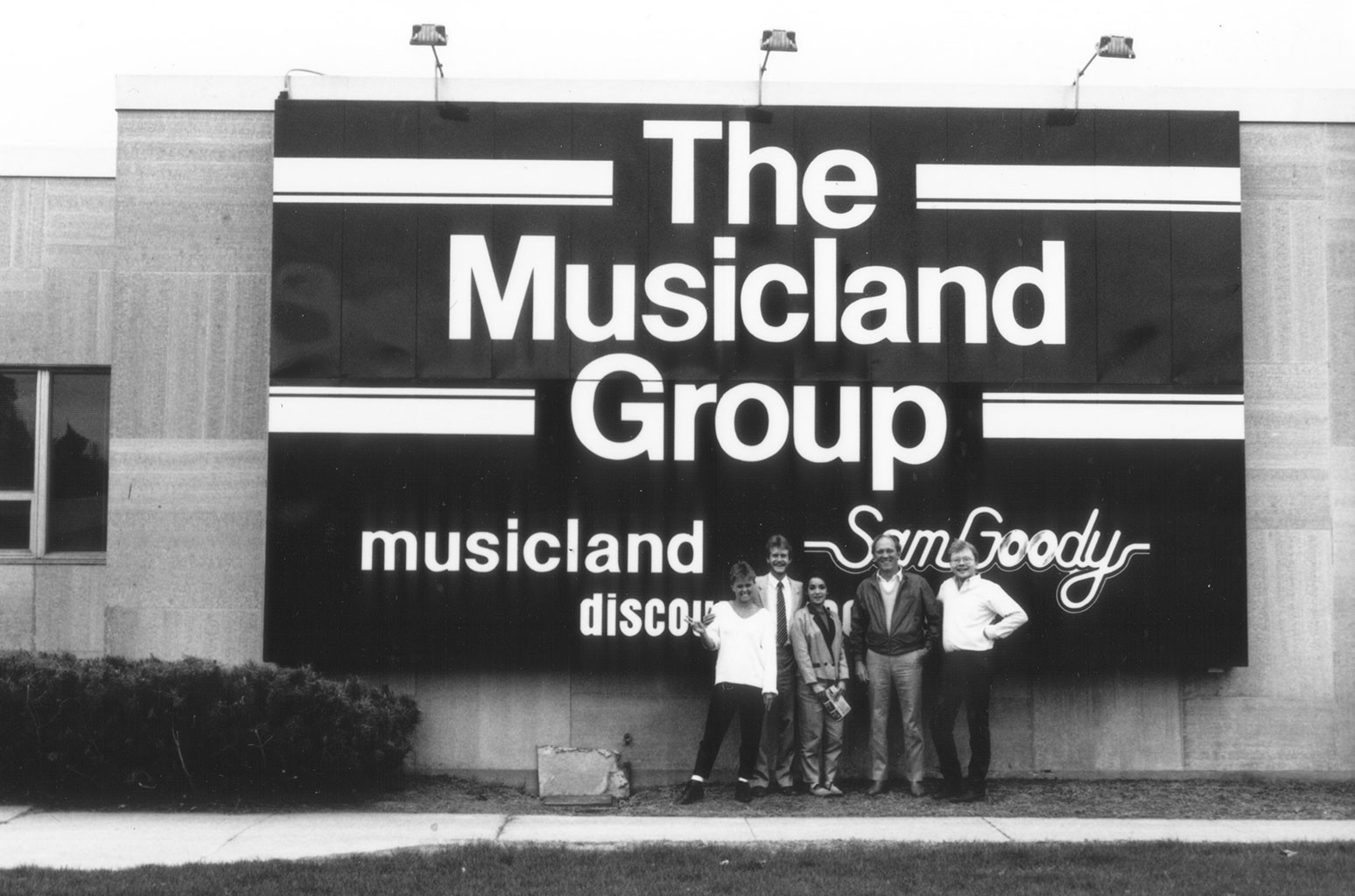 On a more personal note, Anderson says, “Our thoughts and prayers are for his wife Rose Anne Odette. The many tributes to Dick over the last couple of days [on Facebook] portrayed the love many of us had for the man.”

Jim Caparro, former president of PolyGram Group Distribution and later CEO of WEA, shared a similar sentiment. “The kind words from all who commented is a testament to him as a person and an executive. Very few can say that they touched an industry as Dick had. May God bless him and all his loved ones.”

Indeed, a litany of comments from former and current music industry executives on Facebook testify to that assessment. Gerry Kopecky, who was senior vp sales at Decca Records until he retired, says, “Dick was an icon in our industry and a really good guy.” Joe McFadden, a former top executive at CEMA Distribution and currently chief commercial officer at Better Noise Music, recalled Odette as “a man of class and integrity.” But, McFadden adds to Billboard, “as social as Dick was, he was a company man first.”

That’s also how WEA senior vp sales, counsel and culture Steve Corbin remembers Odette. As the Musicland vp purchasing, “he was tough but fair,” Corbin tells Billboard. “He understood what we (the record labels) were trying to accomplish but he always maintained the principals of what Musicland operated on.”

Odette, an avid golfer, worked at Musicland through the end of 2001 before retiring. Prior to working at Musicland, Odette was a menswear buyer for a department store chain, some of his former colleagues recall. Odette is survived by his wife of 41 years, Rose Anne Odette. Industry executives tell Billboard that plans are afoot to host a celebration of life event, possibly in January. 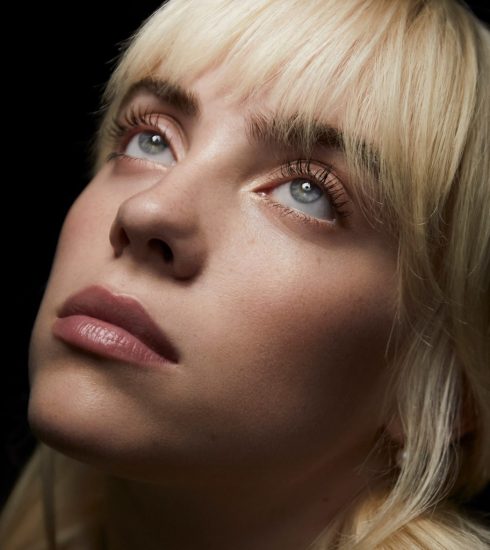 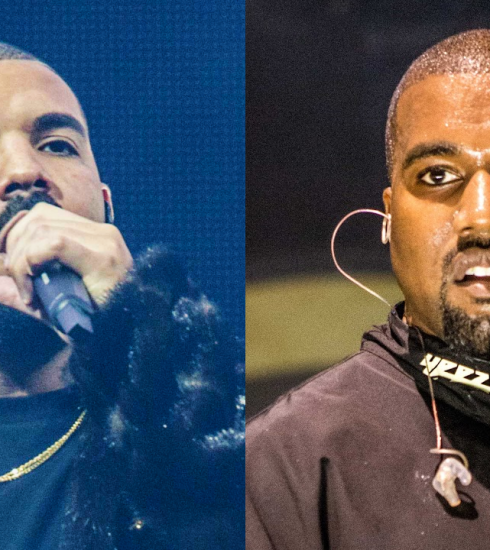 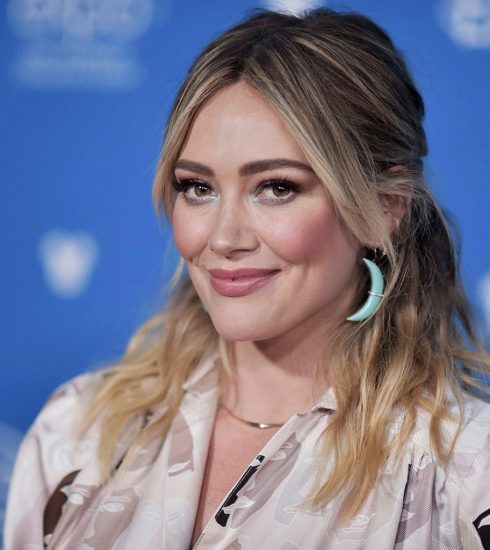