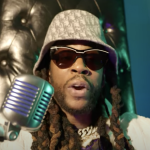 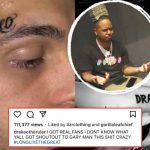 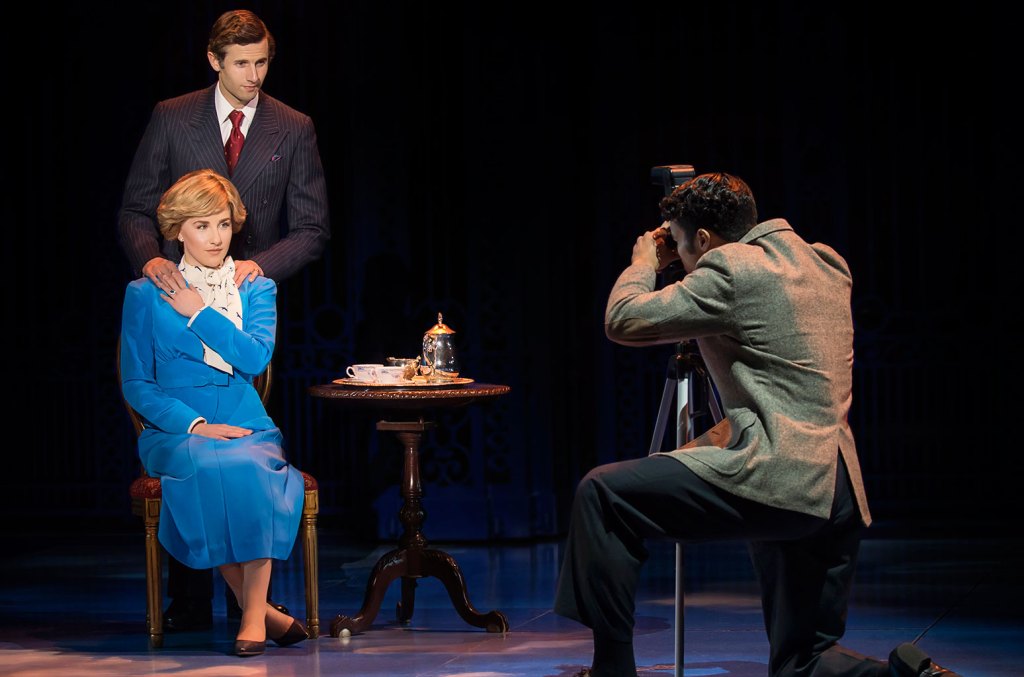 Diana, The Musical — which made its debut not on the stage but on the screen in a filmed version that streamed on Netflix — will be ending its run just a short month after it opened.

It was announced late Friday evening that the show’s Sunday, Dec. 19 performance will serve as its closing night at the Longacre Theatre. The musical, which traces the life of Princess Diana as well as her legacy, opened on Broadway on Nov. 17 following a series of previews that began on Nov. 2. It will have run for a total of 33 performances and 16 previews.

“We are extraordinarily proud of the Diana company and of the show onstage at the Longacre. Our heartfelt thanks go out to the cast, crew and everyone involved in creating the show. And to the audiences who have shown their love and support at every performance,” the show’s producers, Grove Entertainment (Beth Williams), Frank Marshall and The Araca Group, said in a joint statement.

The Broadway show was initially slated to open in the spring of 2020 and had run for nine preview performances before Broadway shut down for an unprecedented 18 months due to the ongoing COVID-19 pandemic.

The musical arrived amid a resurgence of interest in Princess Diana and her time as part of the Royal Family. Other recent takes on the life and legacy of the former Princess of Wales include Emma Corrin as the philanthropist, fashion icon and mother in Netflix’s The Crown and the Pablo Larraín-directed drama Spencer, starring Kristen Stewart in a performance that is has earned her major Oscar buzz.

Ahead of the production’s streaming debut, Marshall told The Hollywood Reporter of the current interest in Diana’s story, “She was an amazing woman, and there’s a lot of ways to celebrate her life, and we’re one of them. She’s fascinating, and I think the public is really interested in seeing behind the curtain.”

Diana both in its Broadway and streaming forms were met with poor critical reception. In a review of the show during its world premiere run at La Jolla Playhouse, THR noted that despite there being an “earnestness” about the musical, the story had “flaws.”

“Given the endless stream of books, movies, documentaries and news coverage over the decades, the world certainly didn’t need a Diana musical, and with so much potential for a camp misfire, it might have been safer just to pass on this idea,” THR theater reviewer Deborah Wilker wrote. 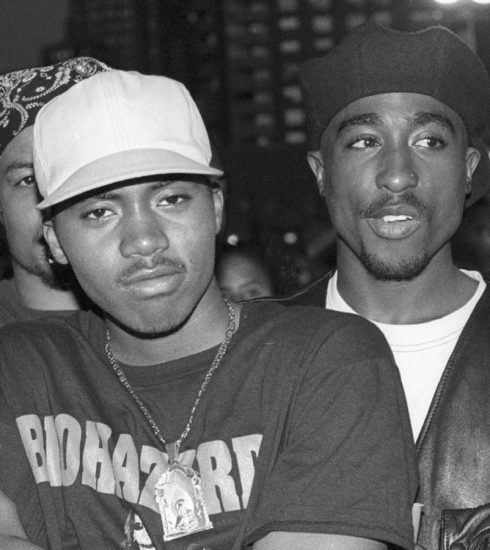 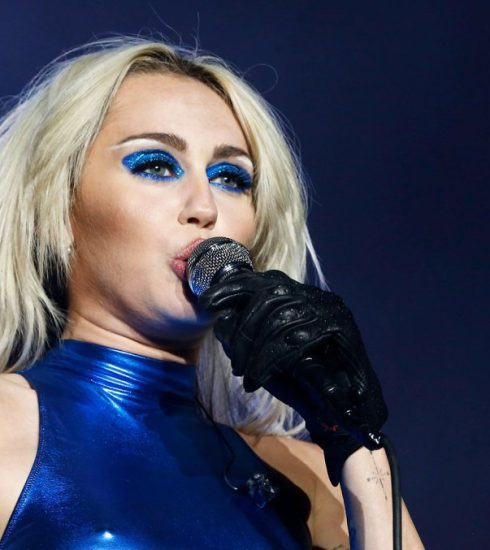 Miley Cyrus Slips Into Bubble Bath to Sing Moving ‘Stay’ For Fans in Paraguay: ‘This Is For You’ 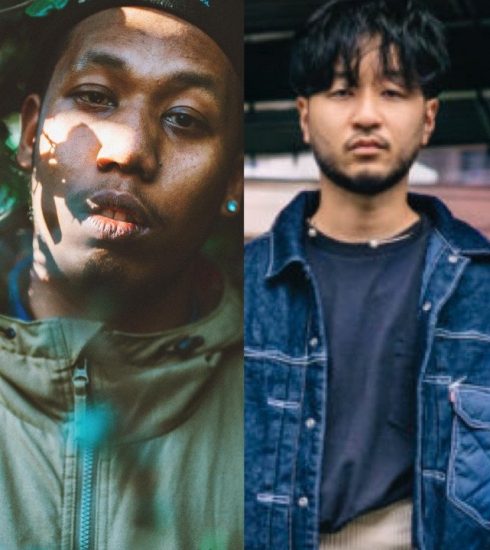