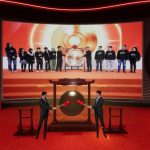 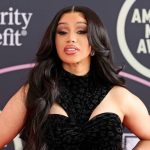 Demi Lovato Is No Longer ‘California Sober’: ‘Sober Sober Is the Only Way to Be’

Demi Lovato announced on social media Thursday (Dec. 2) that the singer no longer abides by their former “California sober” lifestyle.

“I no longer support my ‘California sober’ ways,” the singer wrote on Instagram Stories. “Sober sober is the only way to be.”

Lovato explicitly opened up about being “California Sober” in a track by the same title earlier this year from their Dancing With the Devil … The Art of Starting Over album, which revolves around the lifestyle of allowing some alcohol and marijuana consumption while steering clear of hard drugs. “I’m California sober/ It doesn’t have to mean the growin’ part is over/ No, it ain’t black or white, it’s all of the colors.”

In Lovato’s YouTube Originals docuseries of the same name, the singer opened up about their journey to recovery following a near-fatal overdose in 2018 and how they’ve felt immense pressure being the “poster child of sobriety.” Lovato discussed how they ultimately chose the path that’s best for them, with the help of recovery case manager Charles Cook, and allowed weed and wine in their life while still avoiding liquor and hard drugs.

While Lovato states in the doc that recovery is not a “one-size-fits-all solution,” Lala Kent argued in July that the “California sober” lifestyle was “super offensive” to others on the road to recovery. During an episode of David Yontef’s Behind the Velvet Rope podcast, the model and Vanderpump Rules star opened up about being sober since October 2018 and being against the idea of being “California sober.”

“There are people out there who have worked their ass off to never take themselves out of reality and to never place themselves in an altered state. When they have a cold, they don’t even take DayQuil or NyQuil. So to say that you’re ‘California sober’ or this type of sober is extremely offensive, I think,” she said, going on to describe the idea as “not a real thing. You’re not sober. If you’re drinking and smoking weed, you’re not sober.”

Elton John, who celebrated 30 years of being sober last summer and said in the Dancing With the Devil doc that he hopes Lovato also experiences the “most incredible things” in life while in recovery, simply stated “moderation doesn’t work” when it comes to sobriety. 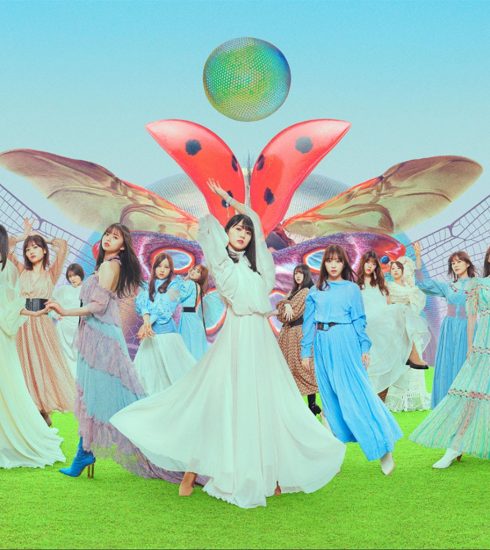 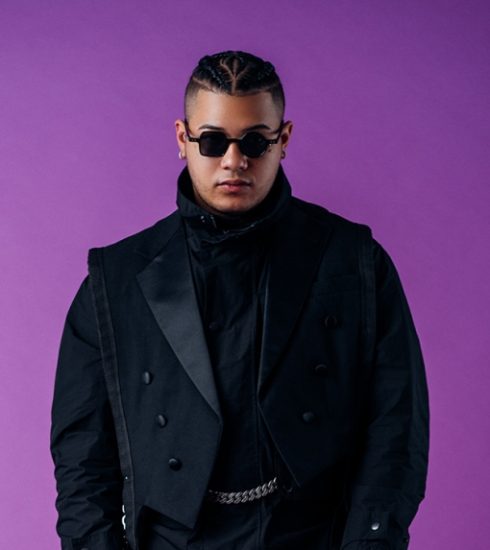