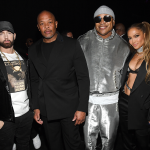 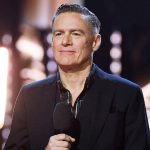 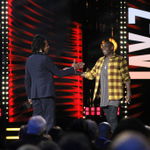 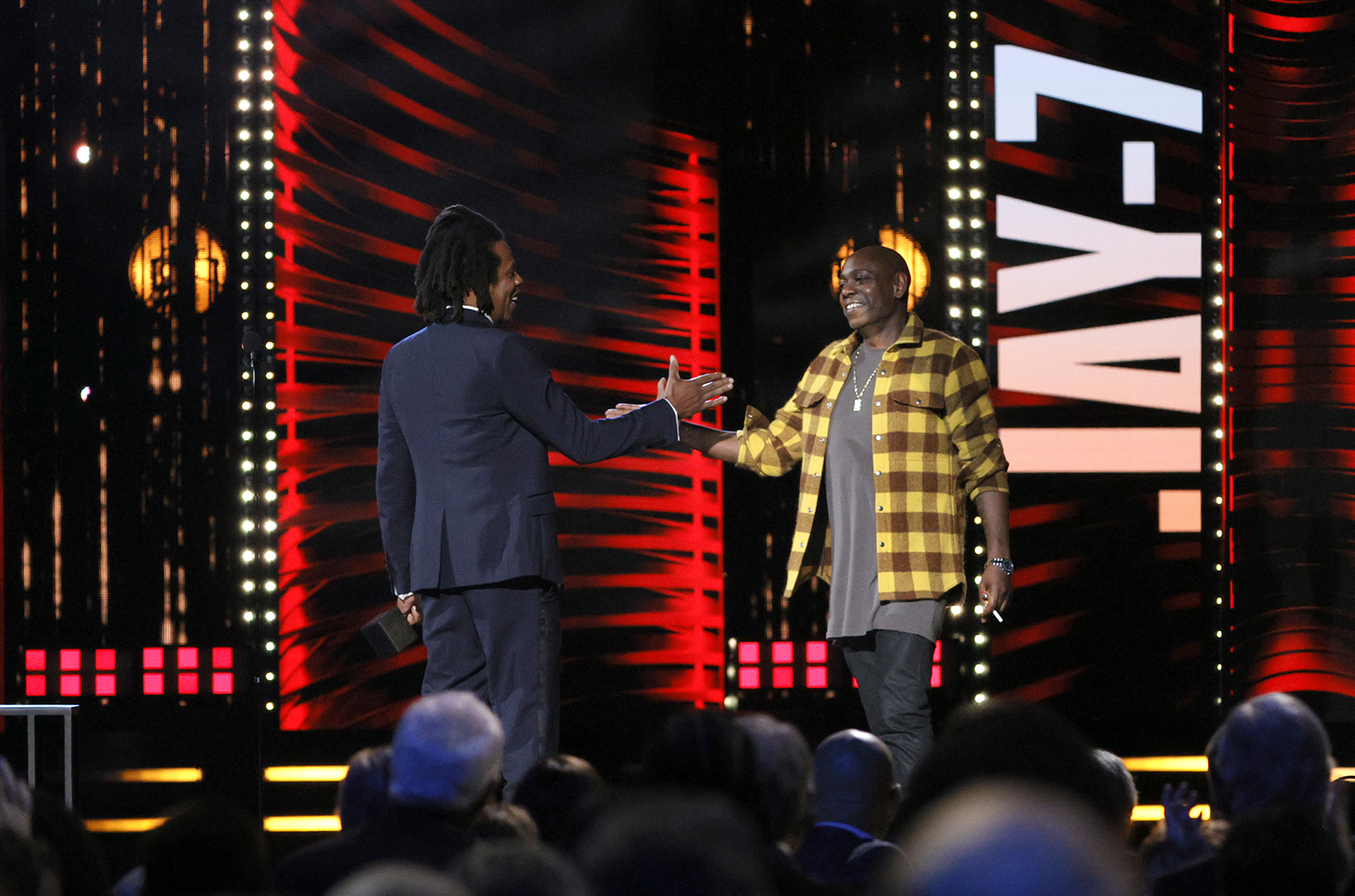 Chappelle’s remarks were preceded by a taped tribute from former President Barack Obama and by a montage of all-stars — including Beyonce and their daughter Blue Ivy Carter, Lin-Manuel Miranda, Diddy, Common, Queen Latifah and others — quoting lyrics from Jay-Z songs.

In a lengthy acceptance speech, Jay-Z cracked that the adoring crowd response was “trying to make me cry in front of all these white people.” He shouted out to influences such as KRS-One, Chuck D of Public Enemy, Rakim, Big Daddy Kane, fellow inductee LL Cool J and others. “Growing up, we didn’t think we could be inducted into the Rock and Roll Hall of Fame,” Jay-Z noted. “We were told hip-hop was a fad, and much like punk rock, it gave us this anti-culture, this sub-genre, and there were heroes in it.”

He also singled out Damon Dash, his former manager and Roc-A-Fella Records partner, noting that, “I know we don’t see eye to eye, but I can never erase your contributions. …We created something that’ll probably never be duplicated.” 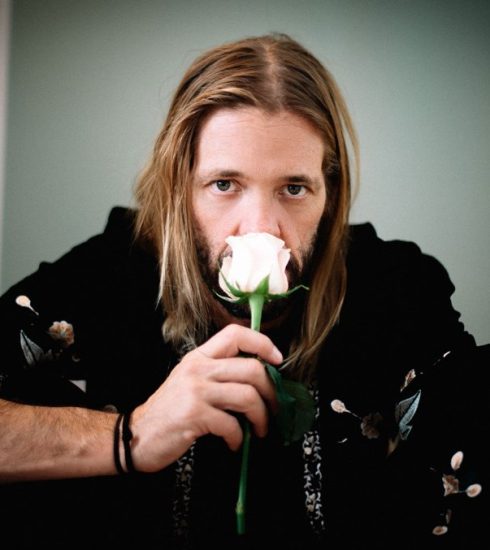 Taylor Hawkins Had 10 Substances in His System When He Died, Colombian Officials Report