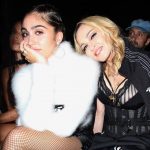 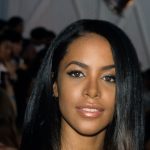 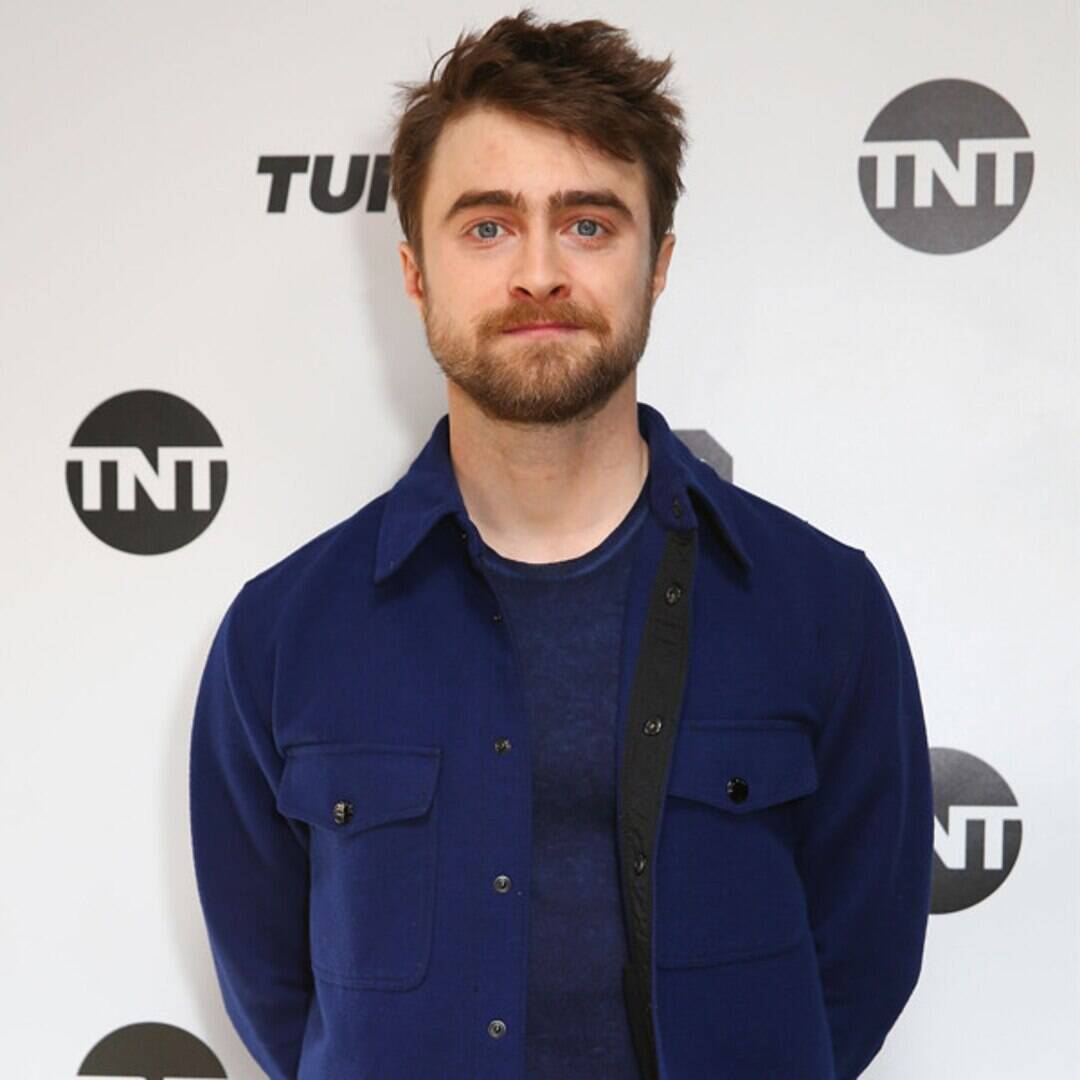 Daniel Radcliffe might be down for a Harry Potter reboot—but there’s a catch.

The 32-year-old actor revealed during a recent episode of the Happy Sad Confused podcast that he hasn’t ruled out the idea of making an appearance in any future Harry Potter films. However, instead of playing the all-grown-up protagonist with the thunderbolt scar, the actor wouldn’t mind lightning striking twice using two of his other favorite characters.

“I would probably want to go with, like, Sirius [Black] or [Remus] Lupin,” Daniel shared. “Those were always the two characters that I was like, ‘They’re great.'”

The characters of Remus Lupin (played by David Thewlis) and Sirius Black (played by Gary Oldman) were both first introduced in the third movie of the film’s franchise, Harry Potter and the Prisoner of Azkaban.

“Also, I’m obviously biased by my experience of filming those scenes with those people, and they’re some of my favorite memories,” Daniel explained about his adoration of his two co-stars. “I thought those guys were really cool.” 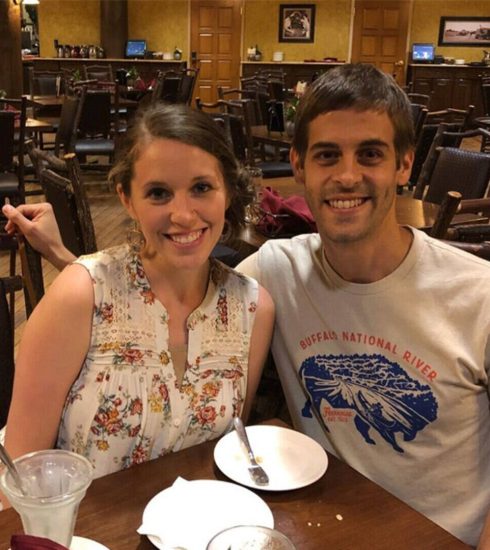 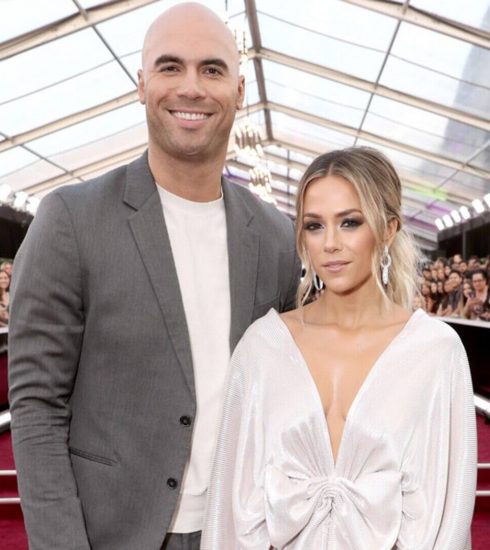 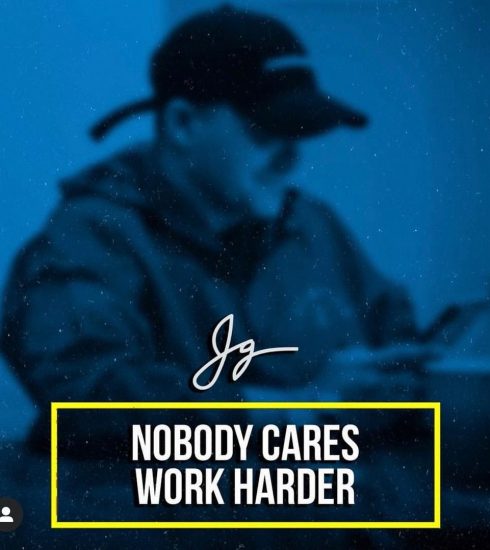