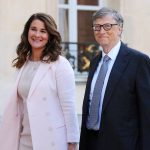 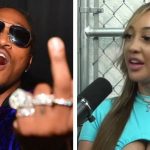 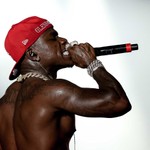 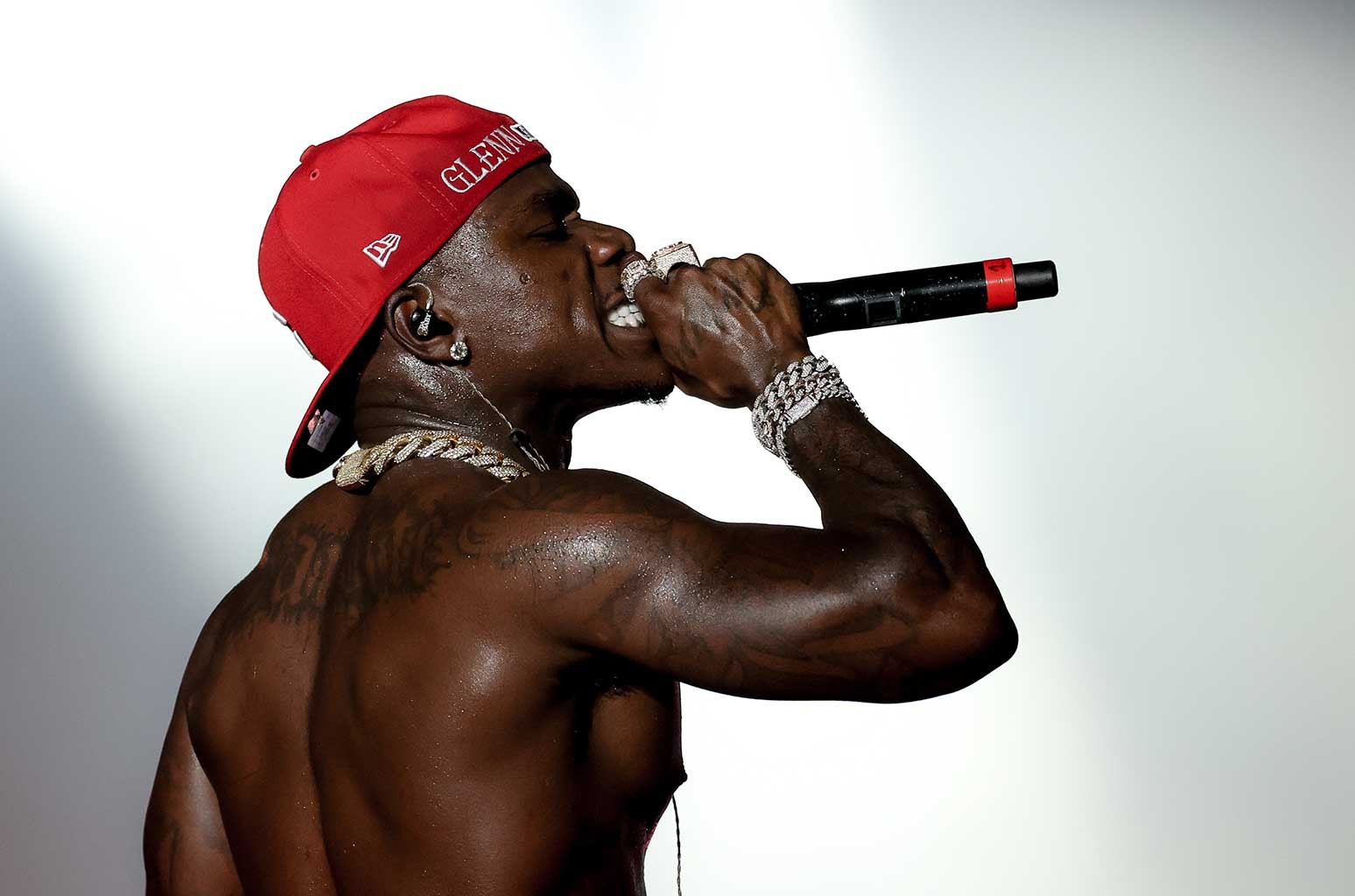 His comments sparked outrage across the LGBTQ community, and many artists, including Elton John, Madonna and Demi Lovato, condemned Baby for his statements. Dua Lipa, who collaborated with DaBaby on a remix of her song “Levitating,” said she was “surprised” and “horrified” by his words. Baby has since walked back some of his remarks, saying, “Anybody who done ever been affected by AIDS/HIV y’all got the right to be upset, what I said was insensitive even though I have no intentions on offending anybody. So my apologies,” before addressing criticism from those who didn’t attend the concert. “I told you y’all digested that wrong … but I ain’t gone lie I’m impressed.”

Baby’s upcoming shows include a performance for Hot Jamz 103 Summer Jam in Kansas on Aug. 14 and Hot 97’s Summer Jam at Met Life Stadium in New Jersey on Aug. 22. 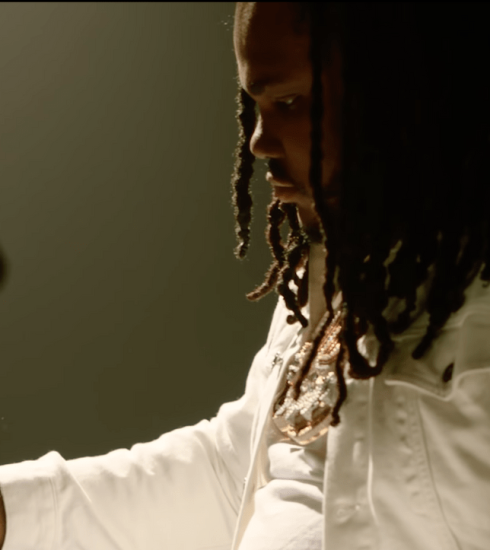 Tee Grizzley + XSET To Provide Personal Gaming Consoles To Ex-Inmates: ‘[This Is] Such A Great Feeling’ 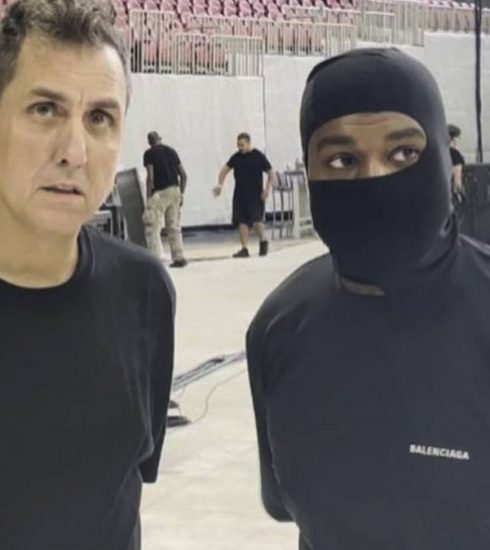 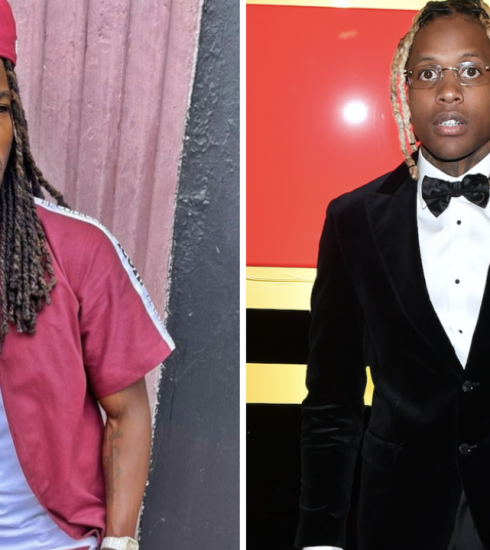