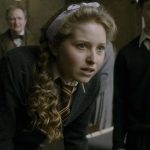 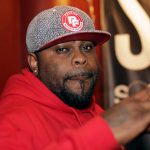 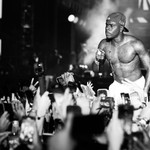 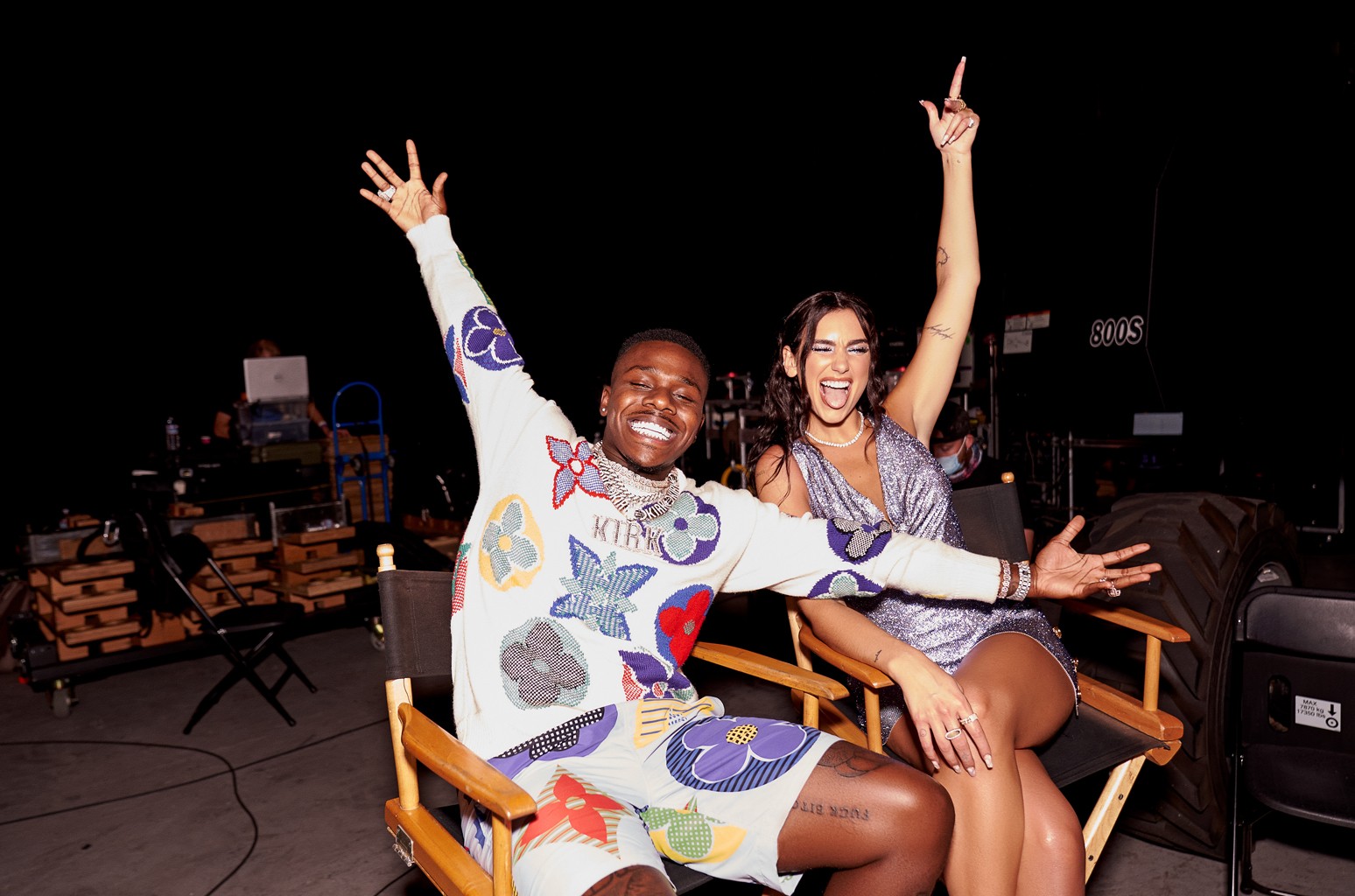 On July 27, 70.2% of the radio stations playing “Levitating” opted for the hit DaBaby remix that’s currently sitting at No. 5 on the Hot 100, according to MRC Data; on Aug. 2, just 49.5% of stations aired that version. Overall, “Levitating” remains a robust radio hit,  with combined airplay for both versions dropping only slightly from an audience of 12.3 million on July 20 to just over 12 million on Aug. 2.

“His comments were just plain wrong, and hurtful,” says Jeremy Rice, branding and programming director for WBLI in Long Island, N.Y., which shifted to the solo “Levitating” two days after DaBaby’s Rolling Loud comments. “It wasn’t a difficult decision. We haven’t done a huge press release. We just think it’s the right thing to do.”

Until DaBaby appeared at Rolling Loud, his “Levitating” remix was driving the song’s popularity: As of July 29, the remix had 79% of the song’s more than 650 million on-demand streams across all versions, according to MRC Data. (Of that, 511.5 million on-demand streams were for the DaBaby remix, 117.6 million for the original Dua Lipa solo version, and 22.1 million for other versions, including remixes with Madonna and Missy Elliott.)

Some programmers see the controversy as a mixed blessing, since audiences were starting to tire of the DaBaby version. “The Dua Lipa mix sounds good. And you get burn on records, so it’s perfect timing,” adds Rice, also Cox Media Group’s Top 40 format leader. “That wasn’t the intention, but some things just work out like that.”

In a July 27 Instagram post, Lipa said of DaBaby: “I really don’t recognize this as the person I worked with. I know my fans know where my heart lies and that I stand 100% with the LGBTQ community.” (Warner reps wouldn’t comment for this story. The biggest radio chain, iHeartMedia, also wouldn’t comment, but on Tuesday it joined Austin City Limits and other major festivals in dropping DaBaby from its upcoming iHeartRadio Music Festival.)

Lipa’s post influenced radio executives’ decisions: Audacy’s statement said it was “following the lead of Dua Lipa on this.”

But the Cox programmers said they paid most attention to their own DJs and listeners. Miguel Fuller, a Hot 101.5 morning-show host in Tampa Bay, is an outspoken LGBTQ supporter who was the St. Pete Pride parade’s grand marshal in 2016, and the station has followed his lead. “We switched to the version without DaBaby immediately,” Calder says. “It’s times like these that really show what matter outside of the one Pride month that’s designated out of the year.”

In Long Island, Rice’s team asked listeners for comments via social media and on the air before switching to the solo Lipa version.

“We wanted to not do a knee-jerk reaction, but do the right thing,” says the Long Island programmer. “And his comments were unacceptable.” 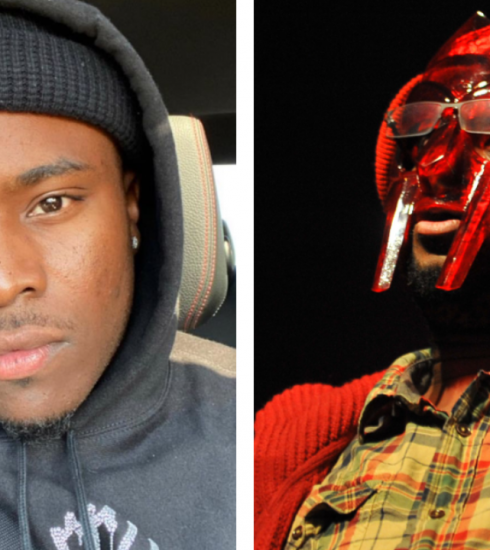 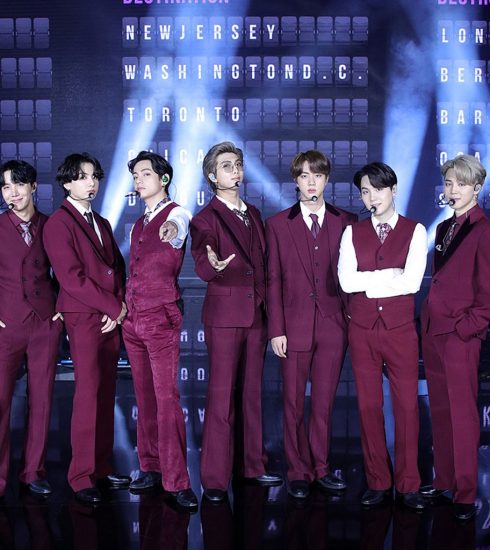 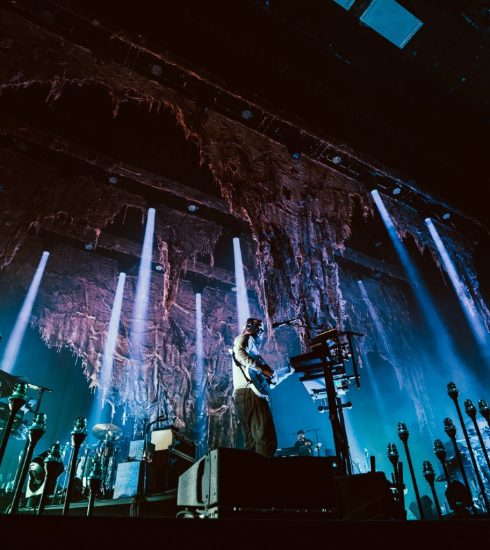