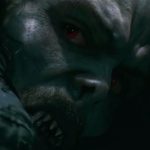 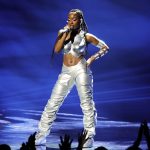 DaBaby is no longer “canceled” having sufficiently redeemed himself for his controversial comments at Rolling Loud Miami in July — according to one LGBTQ organization, anyway.

Gwendolyn D. Clemons, CEO of Relationship Unleashed, told TMZ on Tuesday (November 2) that she and her colleagues have forgiven the North Carolina rapper for his homophobic and sexist remarks, believing he’s come a long way since then.

Clemons also gave DaBaby’s recent return to Rolling Loud her blessing, along with any future concerts he’s got lined up. The Blame It On Baby hitmaker was brought out as a special guest during 50 Cent’s headlining set at Rolling Loud New York last Thursday (October 28).

Relationship Unleashed was one of the numerous LGBTQ and HIV-awareness organizations DaBaby met with following the widespread backlash to his Rolling Loud rant, which saw him dropped from several festivals and endorsements.

Gwendolyn D. Clemons says they educated DaBaby about HIV/AIDS, including how the spectrum of conditions affect people in his native Charlotte, North Carolina. According to her, the information “resonated” with the 29-year-old rapper.

Clemons believes DaBaby‘s initial comments from a place of ignorance, but he now has a newfound perspective on such issues.

Relationship Unlimited aren’t the only name to support DaBaby amid the Rolling Loud controversy. 50 Cent, T.I., Boosie Badazz, NLE Choppa and Kanye West (who featured the NC native on his latest album Donda) have also sided with him.

DaBaby has still faced plenty of criticism from his peers, though, with the likes of Questlove, Azealia Banks, Megan Thee Stallion and Amber Rose condemning him to varying degrees. 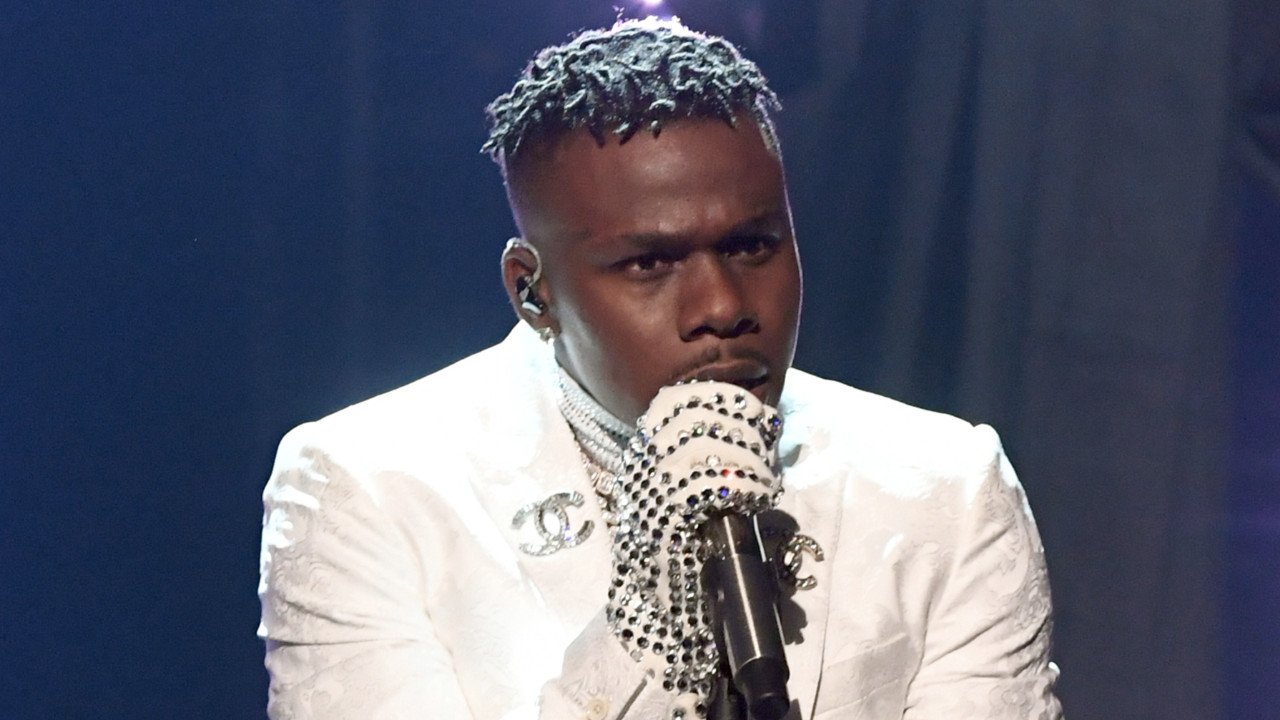 The uproar stemmed from DaBaby telling the Rolling Loud Miami crowd on July 25, “If you didn’t show up today with HIV, AIDS, or any of them deadly sexually transmitted diseases, that’ll make you die in two to three weeks, then put your cellphone lighter up.”

One figure Relationship Unleashed aren’t so quick to forgive, however, is Dave Chappelle. Gwendolyn D. Clemons describes the comedian’s recent Netflix special, The Closer, as “hate speech disguised as comedy” and claims he’s shown no empathy or remorse amid accusations of being transphobic. 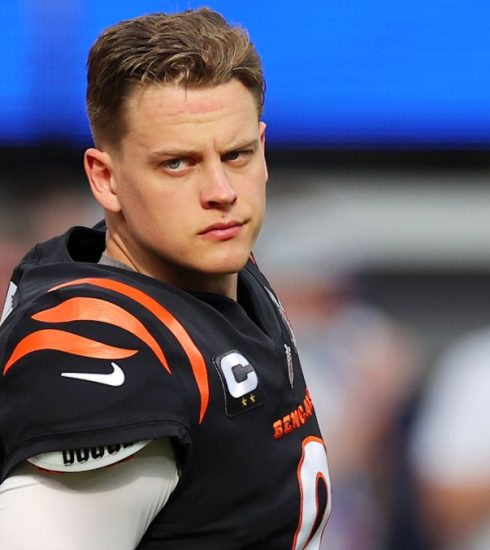 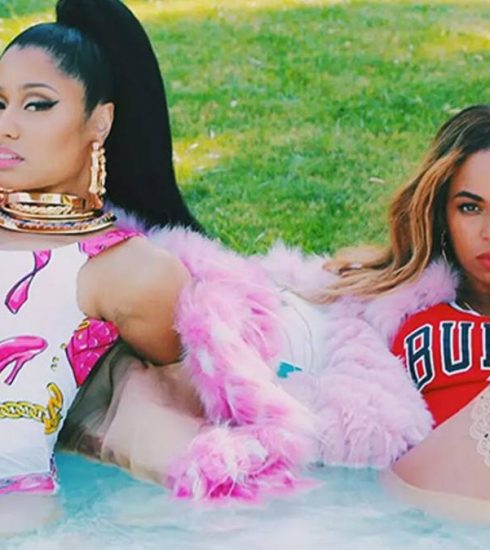 Nicki Minaj Manifested Her Friendship With Beyoncé Years Before It Happened