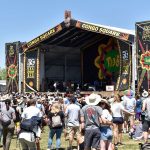 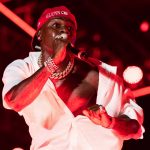 DaBaby faced an onslaught of criticism after comments he made during his Rolling Loud Miami set on July 25 were perceived to be homophobic and sexist. Although he issued two apologies for the inflammatory commentary, he kept getting dropped from music festivals left and right as the outrage continued.

But apparently, the Grammy Award-nominated rapper has deleted his most recent Instagram apology in which he expressed remorse for his “hurtful and triggering” remarks.

On Sunday (August 8), social media users noticed it had disappeared completely from his page. The statement originally read in part, “Social media moves so fast that people want to demolish you before you even have the opportunity to grow, educate and learn from your mistakes. 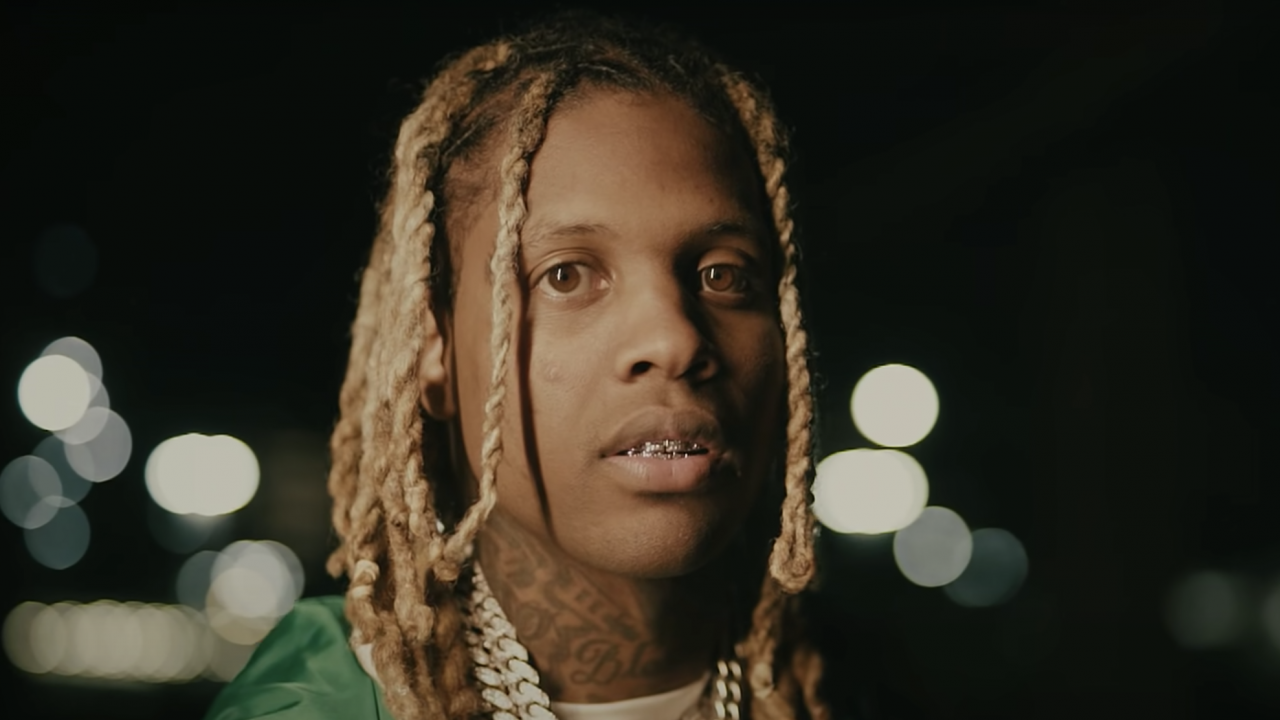 When the controversy bubbled up, DaBaby took a rather defiant stance in an attempt to defend himself, which did little to help his case.

“I wasn’t going on no rant — that’s called a call-to-action,” he said on July 26. “That’s what that’s called because I’m a live performer. I’m the best live performer … you interact with your fans, you get what I’m sayin? Look. All the lights went up — gay or straight. You wanna know why? ‘Cause even my gay fans don’t have fuckin’ AIDS, stupid ass n-ggas.”

As celebrities such as Madonna, Elton John, Questlove and his “Levitating” collaborator Dua Lipa grew increasingly vocal about their disapproval, DaBaby’s tone seemed to shift as he attempted to do damage control.

Despite DaBaby’s efforts, he was still dropped from Lollapalooza 2021, Day N Vegas, the Governor’s Ball and his headlining gig at Denver’s Summer Jam, which was canceled altogether. 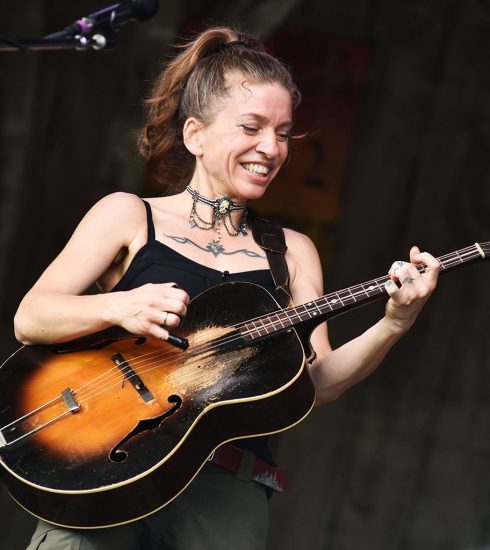 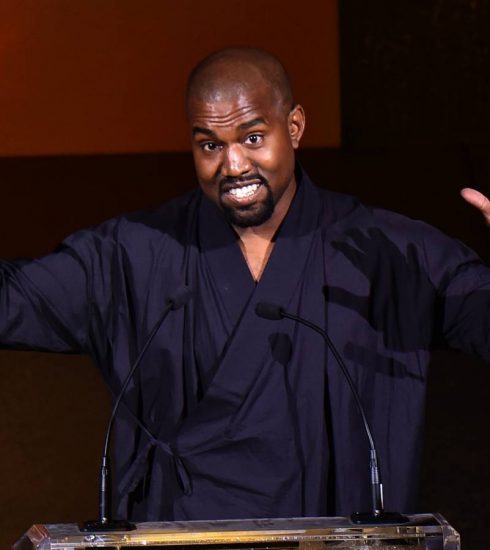