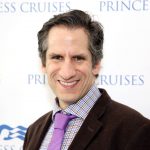 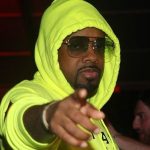 No, the outside of the apartment building does not match the inside, and that’s OK.

“What always cracked me up is when they went for the establishing shot, they were in a real hurry so they found this picture of a building in New York that had arched windows on the top floor,” Shaffner says. “And so I always explain it like, well, their apartment was in the back. And they were lucky because they were on a floor that only had two apartments on it.”

However, while Monica’s apartment was bigger, purple, and had a balcony and brick in the kitchen, the apartments were designed to look like they could be in the same building. The moldings, all designed after Shaffner’s real New York apartment, all match, and they have similar layouts.

Shaffner was also accused of giving the apartment the kind of balcony and window that did not exist in New York, so he went on a mission to find that balcony in New York, take “a million” pictures, and prove he didn’t make it up. 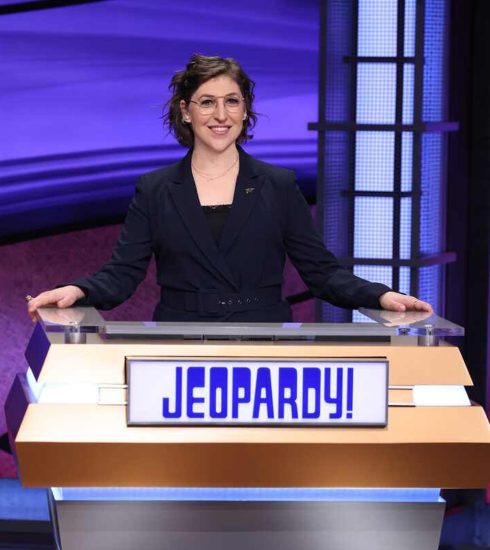 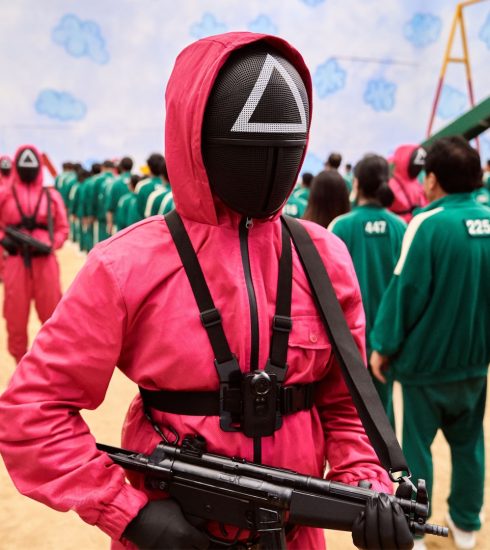 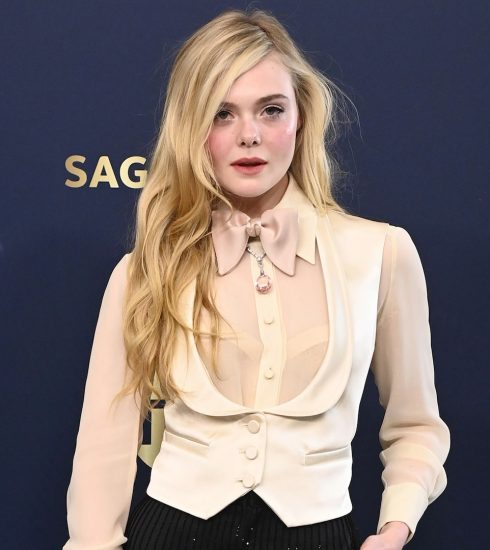 Elle Fanning May Be at the SAG Awards, But She Has Euphoria’s Finale on the Brain