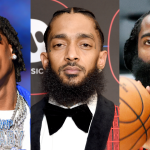 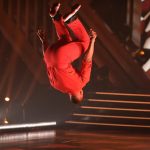 The contract is also in partnership with Coscu’s longtime label Rottweilas, Inc., which is home to his classic albums El Príncipe, El Niño and Santa Cos, as well as his hits “Prrrum,” “Na Na Nau” and the Nicky Jam-assisted “Te Busco,” which hit the top 10 on Billboard’s Hot Latin Songs chart in 2016.

“The ONErpm team is very proud and honored to have one of the most iconic artists of the urban genre, Cosculluela, join the ONErpm family,” said Emmanuel Zunz, ONErpm founder & CEO, in a press statement. “Working in tandem with Jaime Cosculluela – his brother and Manager; there is no limit to what we can achieve together.”

Offering a unique approach, ONErpm will continue the growth and consolidation of the Puerto Rican artist and his record label.

Known as “El Principe,” Cosculluela is one of reggaeton music’s exponents, with a trajectory that spans over 20 years. He’s collaborated with artists such as Daddy Yankee, Bad Bunny, J Balvin and Karol G, to name a few.

On the Billboard charts, the Puerto Rican artist has placed eight entries in Hot Latin Songs, six in Top Latin Albums, and three No. 1 hits on Latin Rhythm Albums. 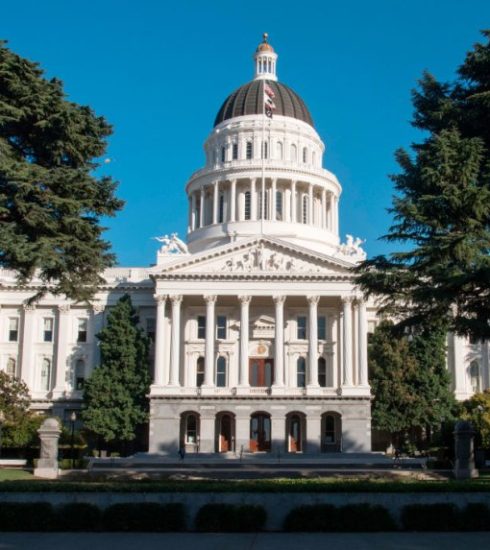 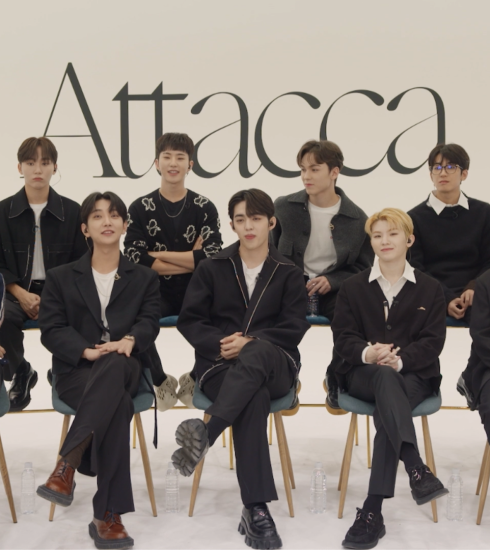