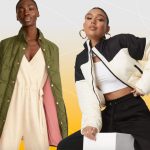 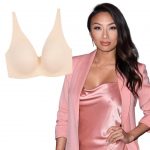 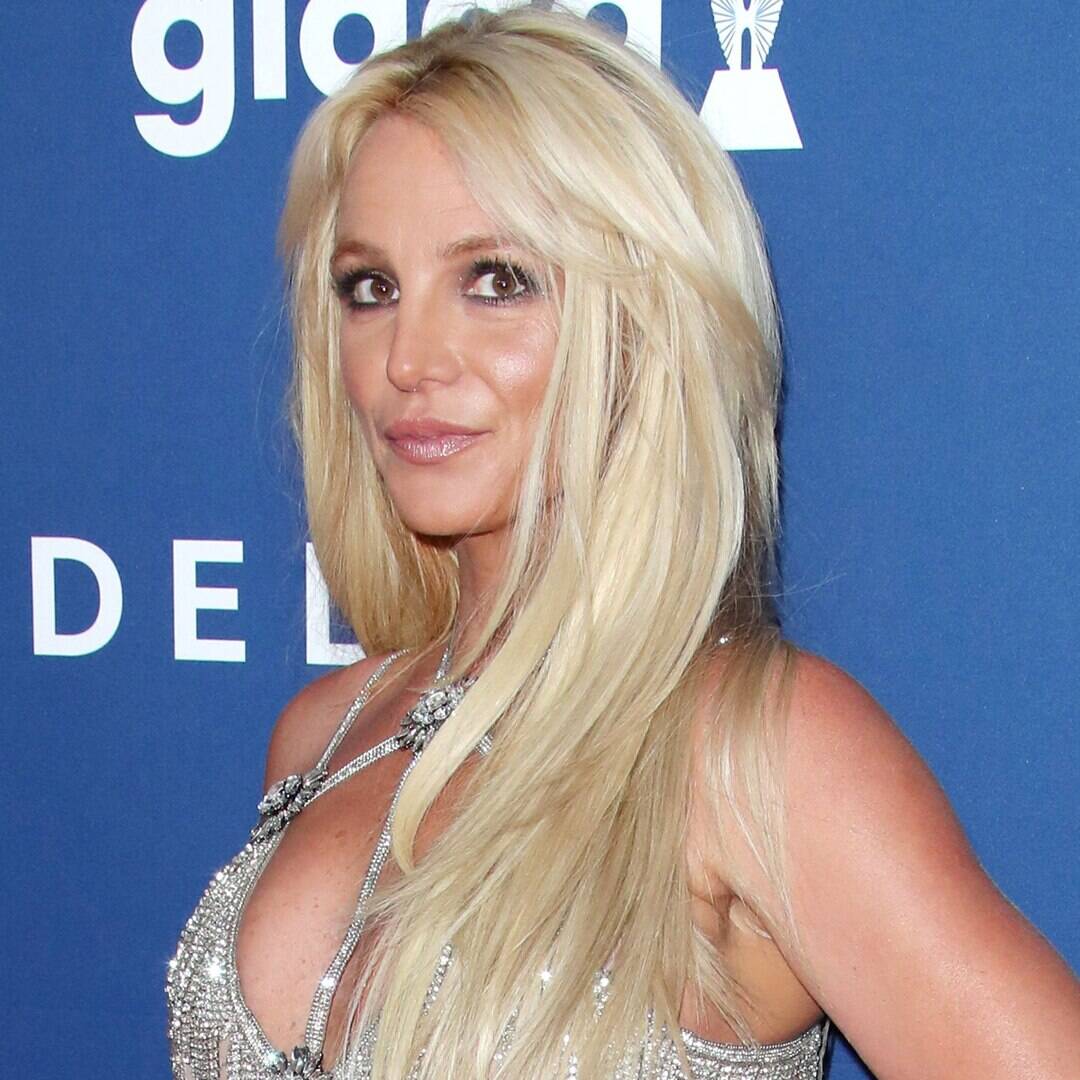 “I had them tell me what was on it,” the interviewee said, as seen in clip that aired on Good Morning America. “They seemed very nervous and said that it was extremely sensitive, that nobody can ever know about this, and that’s why I need to delete everything on it, so there’s no record of it. That raised so many red flags with me and I did not want to be complicit in whatever they were involved in so I kept a copy because I didn’t want to delete evidence.”

Edan’s lawyer said in a statement to GMA, “Black Box have always conducted themselves within professional, ethical and legal bounds and they are particularly proud of their work in keeping Ms. Spears safe for many years.”

In addition, a lawyer for Britney’s father told GMA that “his actions were done with the knowledge and consent of Britney, her court-appointed attorney, and/or the court.” He did not elaborate.

The Best 16 Fall Jackets on Sale to Buy Right Now 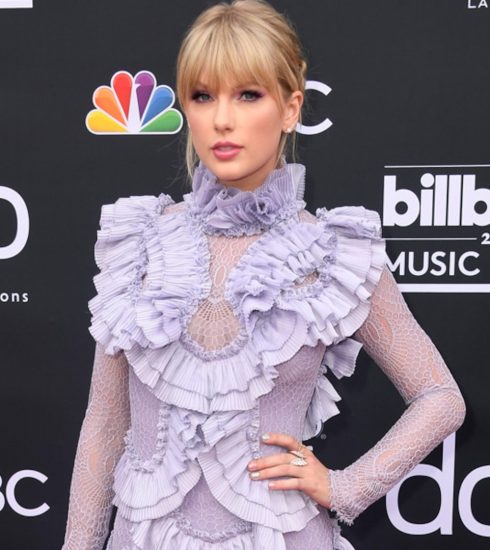 All the Details on E!’s 2022 Billboard Music Awards Experience 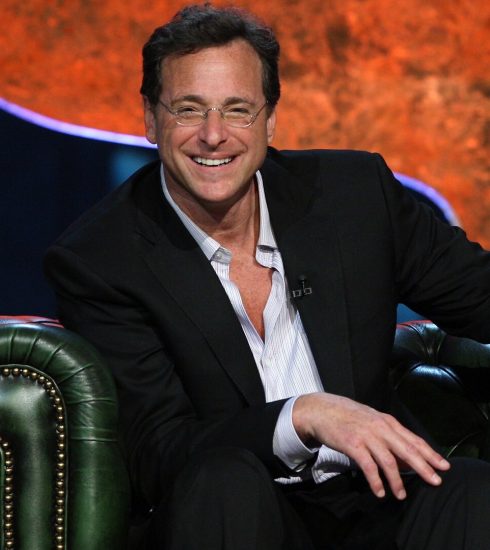 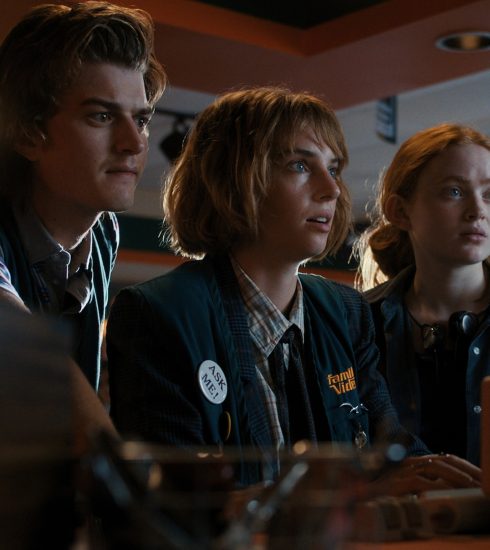