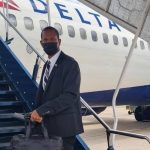 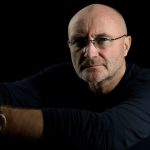 Los Angeles, Ca – With Common on a press tour in promotion of his forthcoming A Beautiful Revolution, Pt. 2 album, which arrives on Friday (September 10), it only made sense for the Chicago rhymer to make his return to the L.A. Leakers on Thursday (September 8) with a bristling eight-minute freestyle puncturing a pair of ’90s classics.

“They broke in my crib and seen Oscars, Emmys, Grammys, damn he near an EGOT and he’s still Hip Hop/I’m the rap what bird is to bee-bop, what AI is to Reebok, what Jada is to D-Block, the game needs a detox,” he raps.

Just so we’re clear, Hip Hop chose me. I will forever be indebted to this artform and culture. Thank you @TheLALeakersOG & @Power106LA for creating a platform for the art to shine and flourish. As Barack once said, “THIS IS WHAT I DO!”https://t.co/aETlYhSLRr

The beat then takes a turn midway through to RZA’s sharp production seen on Raekwon’s “Incarcerated Scarfaces” off his classic 1995 Only Built 4 Cuban Linx album.

“Kaepernick of this rap shit, you see I ain’t playing with these goofy ass rappers/I do movies, I know actors/It’s all on your face, you ain’t never been proactive,” Common rhymes. 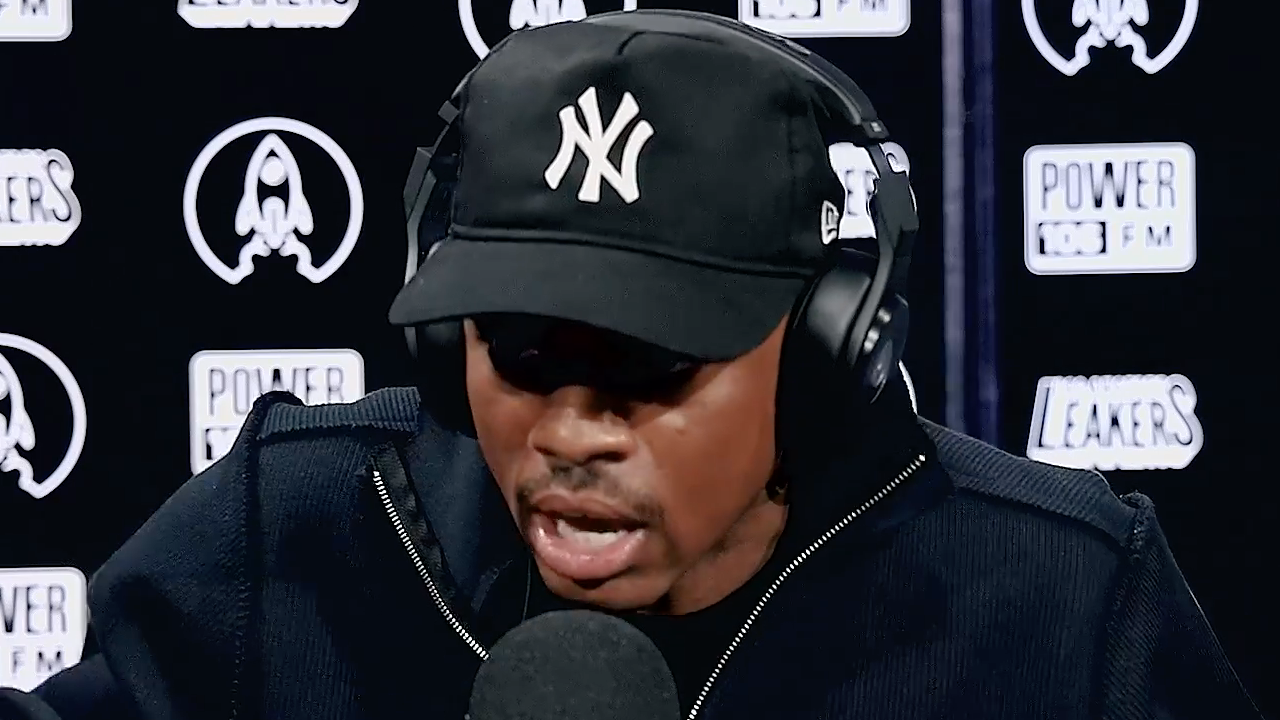 the 49-year-old heaped praise for his freestyle bars from some of his Hip Hop compatriots such as Russ. A Beautiful Revolution, Pt. 2 hits streaming services at midnight ET and features Black Thought, PJ, Brittany Howard, Marcus King, Sean Kuti and more. Pt. 1 of the album arrived in 2020.

Watch the freestyle below. 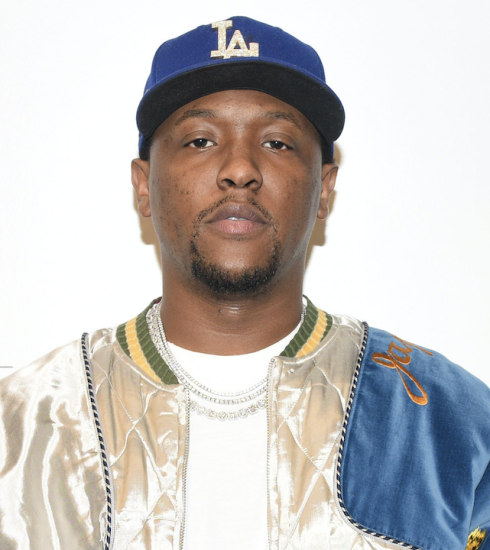 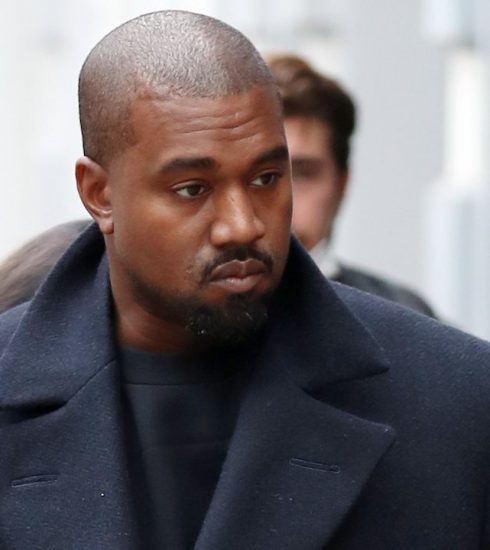