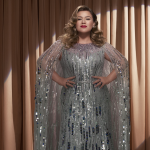 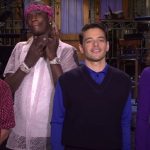 Coldplay’s ‘Music Of The Spheres’ Is Spinning: Stream it Now 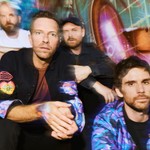 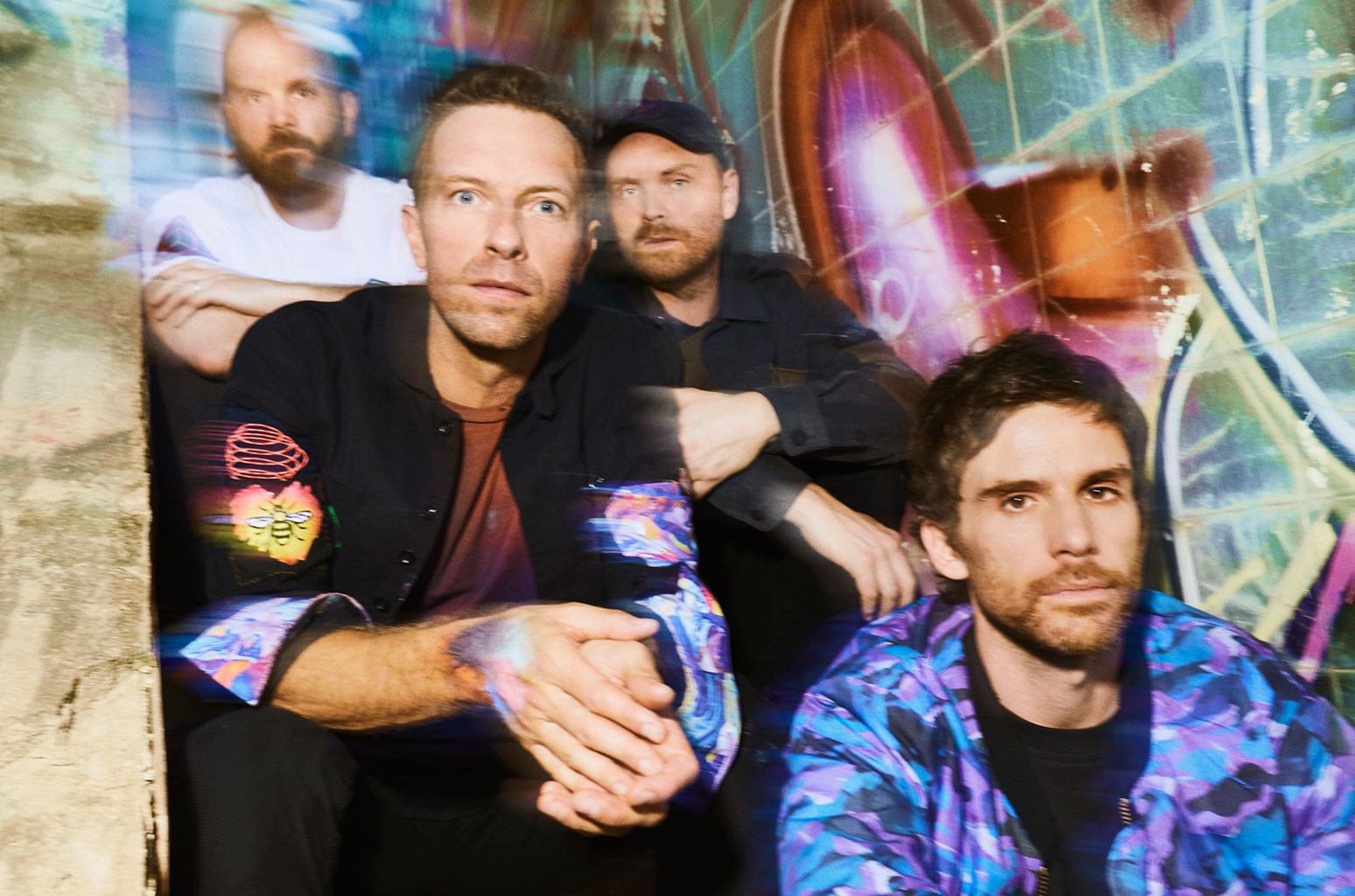 Coldplay‘s career keeps on spinning with the release today (Oct. 15) of Music Of The Spheres, their ninth studio album.

At the stroke of midnight, the British alternative rock outfit dropped Spheres, spanning 12 songs including the previously-released tunes “Higher Power,” “Coloratura” and “My Universe.”

Last week, Coldplay blasted onto the Billboard Hot 100 chart at No. 1 with “My Universe,” a collaboration with BTS, marking the Brits’ first leader since 2008’s “Viva La Vida” and giving both groups appearances on the Rock & Alternative Airplay and Alternative Airplay charts, reaching the No. 20 and No. 23 spots, respectively. 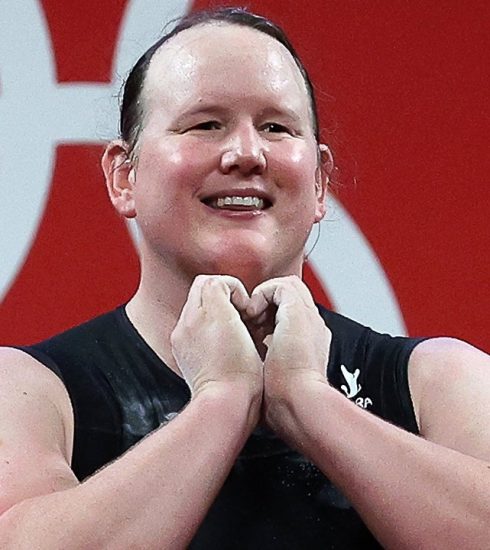 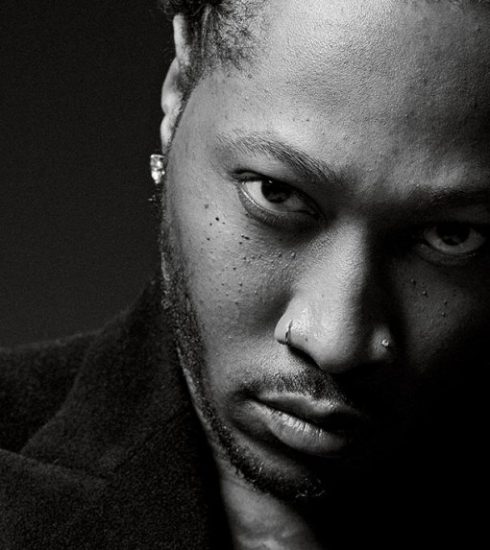 Future Lands First Streaming Songs No. 1 as Lead Artist With ‘Wait for U’