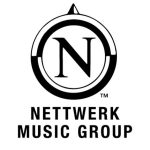 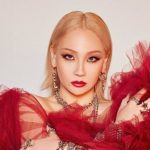 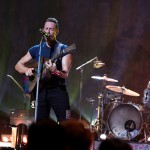 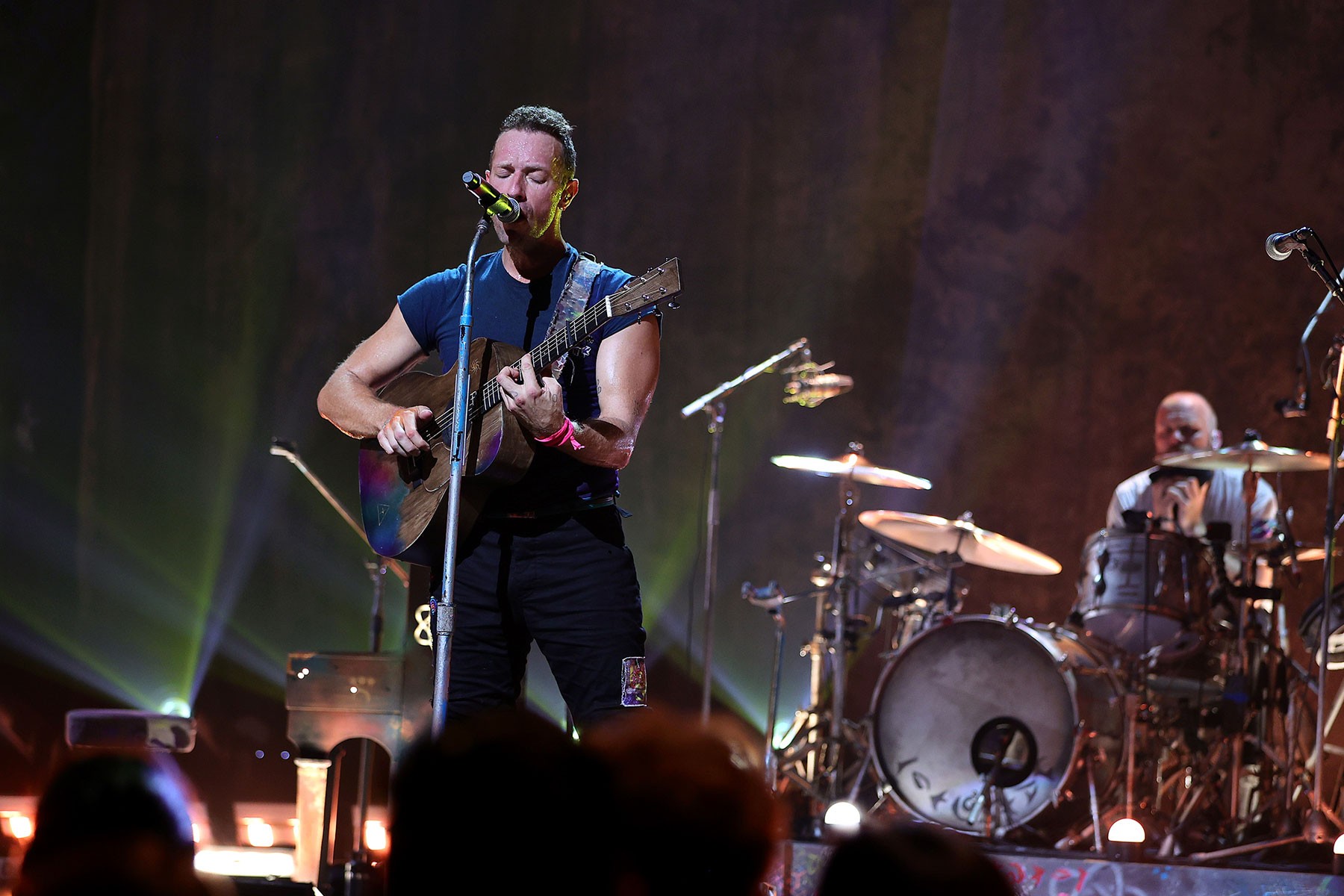 Just a few hours earlier, BTS‘ Suga unveiled his remix of the hit track, a collaboration with the K-pop phenomenon.

Following its late September release, “My Universe” debuted atop the Billboard Hot 100, one of two leaders for Coldplay.

Expect Music of the Spheres to be a high-roller on charts around the globe. In the U.K., it’s on track to post the biggest opening sales week in over two years, and should give the band a perfect nine-from-nine chart crowns, dating back to 2000’s Parachutes.

Watch the late-night performance below. 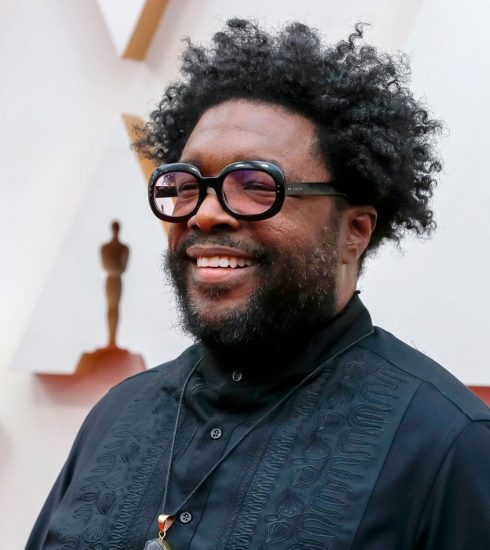 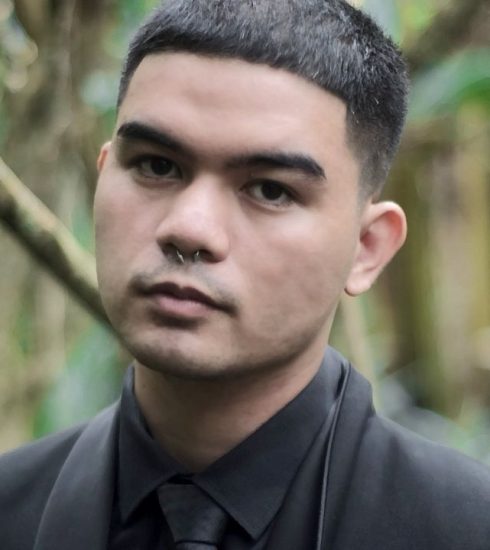 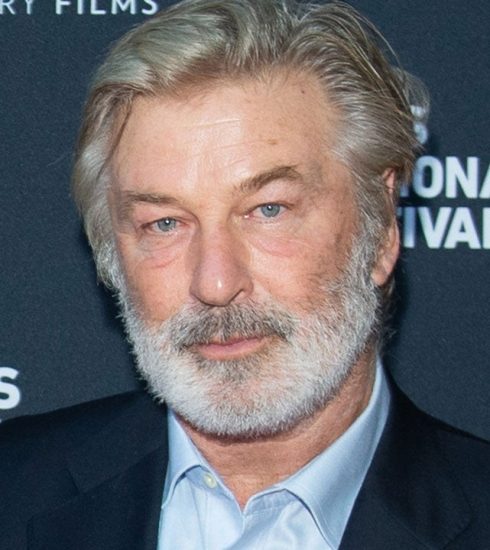